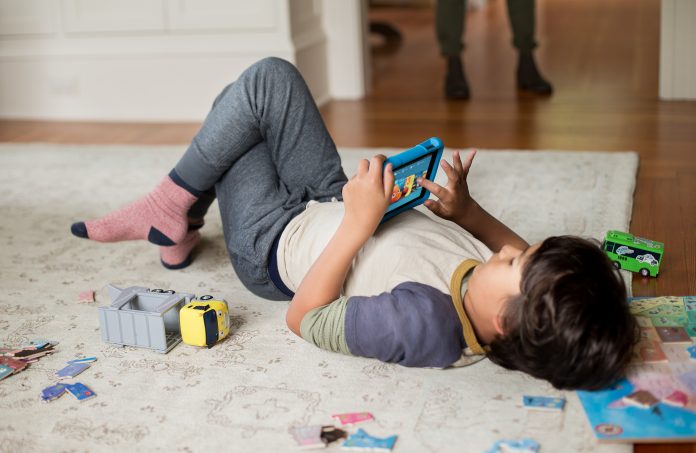 How much kids should be allowed to use technology is a very hot topic these days.  But regardless of how you look at the problem, you can’t deny technology can bring some unmistakable benefits.

For example, tech can transform drab things like math problems or grammar exercises into exciting adventures kids won’t shy away from.

Many parents fear allowing kids to use apps will hook them to a life of being dependent flashy smartphones’ screen. But on the other side of the coin, apps can be turned into great tools to help children expand their imagination or develop their cognitive skills.

It’s a matter of selecting the right apps for your child and allowing him or her use them with moderation.

There’s no shortage of educational apps available in the Google Play Store, and for this post, we’ve lined some of the best apps for 3-to-6-year-olds.

Alphabet Car is a fun tool designed to aid children who are just starting to learn words. Your little one will discover new words by means of playing and engagement. 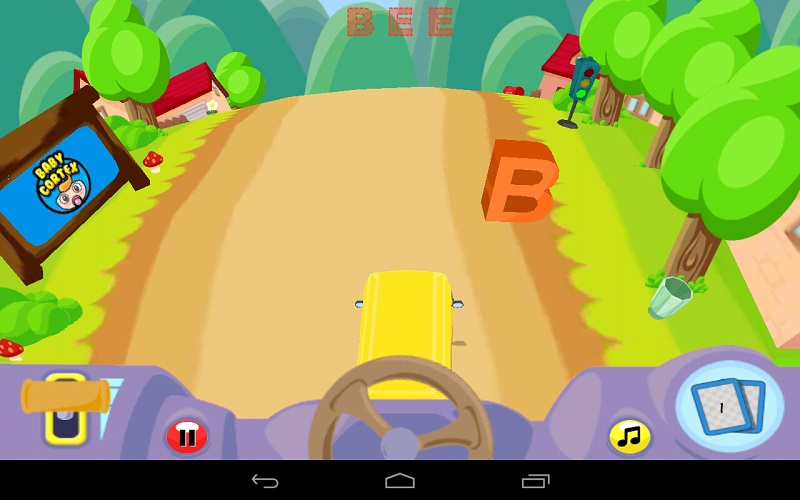 An interactive educational game which enables children to develop their imagination, but also learn how to pronounce numbers and letters. 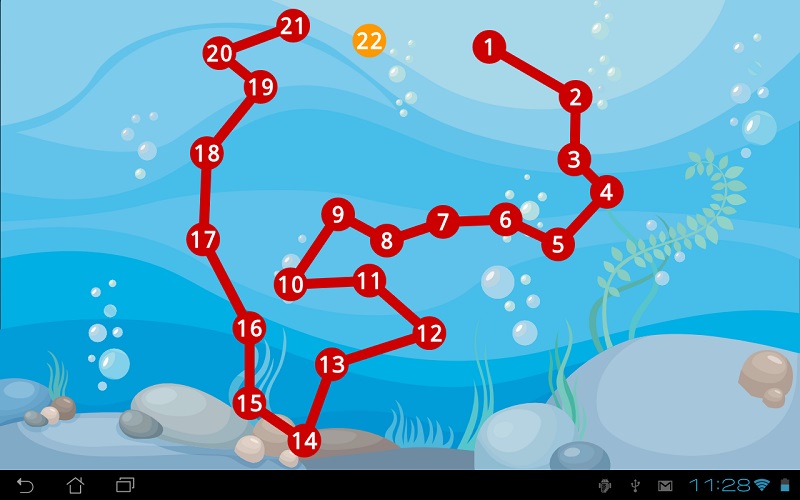 An interactive game which aims to teach younger children how to solve problems and develop their critical learning skills. A simple app which teaches your child to do basic math calculations, even before he or she starts going to school.

With Todo Math doing number operations is no longer boring. Not when you count the 700+ fun activities included. 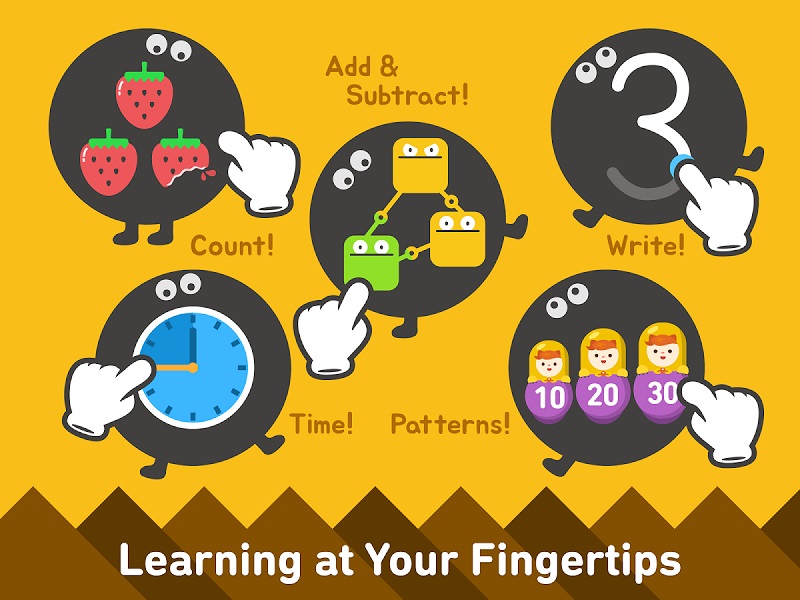 A game which aims to teach young children how to focus and pay attention, while boosting their visual memory. 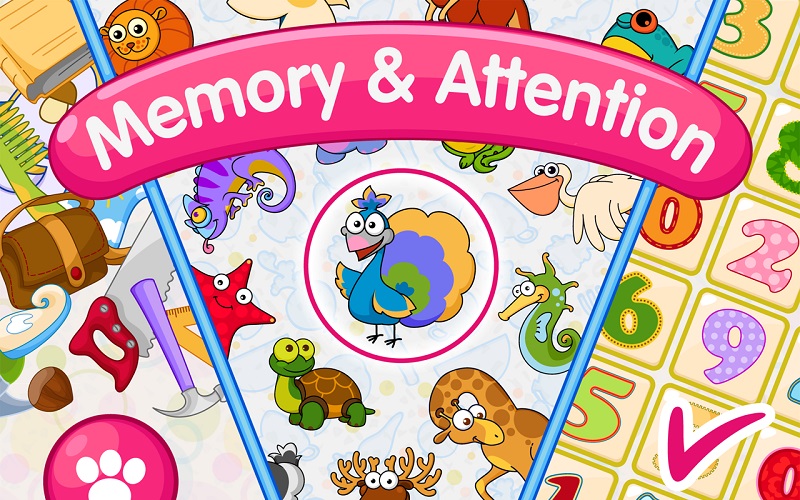 Coding is an essential skill these days and Lightbot is an app that teaches basic coding to children. 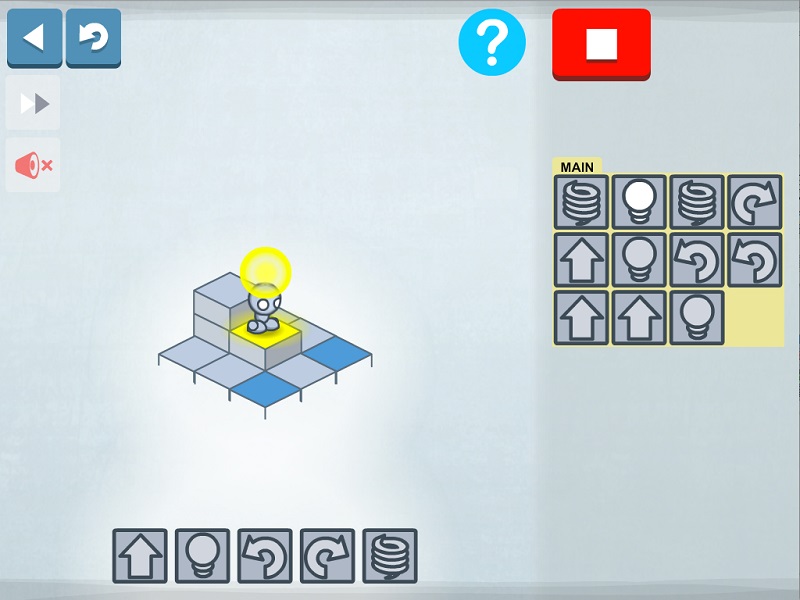 An app which challenges kids to get creative and bring to life a character or avatar from their own imagination. 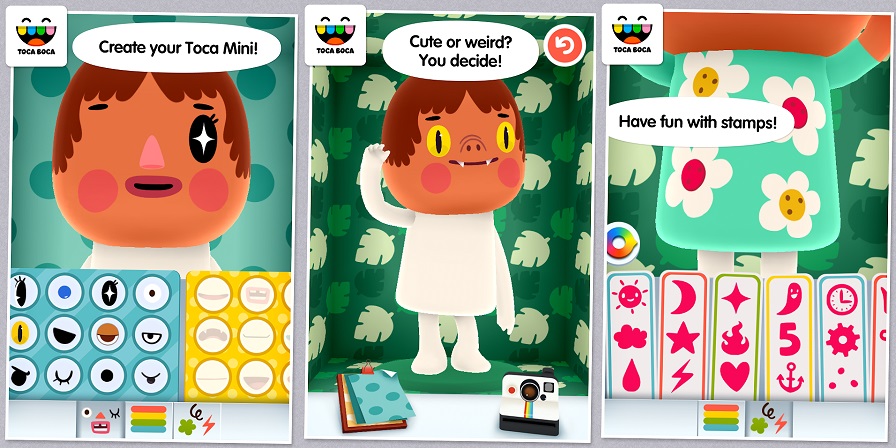 A great app for children who have started to wonder about the stars and universe and want to learn more about the secrets of the cosmos. 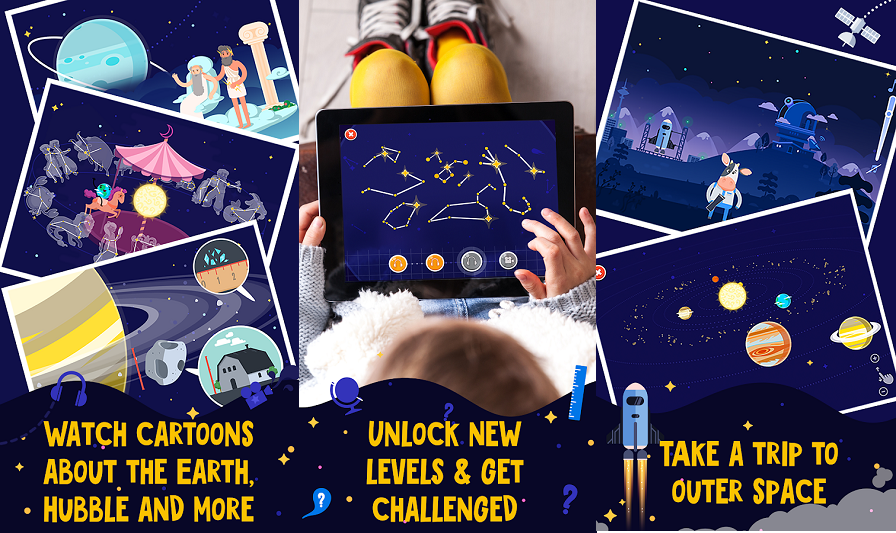 Has your child tried any of these educational apps before? If not, you might want to download them for him or her.