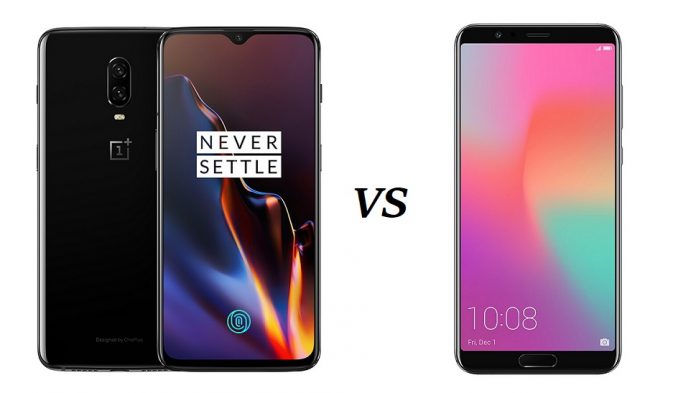 If you’re on the market for a premium phone, there are multiple options available on the market right now and you don’t even have to spend all your savings.

Instead of buying a Samsung Galaxy S9 or Pixel 3, consider maybe getting an affordable flagship. You’ll still get your top-notch specs and premium design, but the price in this case is much more wallet-friendly.

Perhaps the most notable player in this niche is OnePlus. The company recently released a new model, the OnePlus 6T which comes with a new kind of fingerprint-based authentication technology, a different style of notch and Android 9 Pie out of the box.

It’s hard to argue with the appeal of the OnePlus 6T, but as expected the company did raise the price for the phone a little bit.

But what if your budget is below $550? Thankfully, you still have options. For example, Honor’s View10 continues to be available in the US and between November 23 and 26, customers will be able to get it with a big discount.

So which one of these two affordable top-end smartphones would be a better match for you? Continue reading below to get an idea.

Notch vs no notch

The Honor View10 is a phone on the classic side of things. Yeah, it has a trendy 18:9 aspect ratio, but it’s 5.99-inch IPS FHD+ display is notchless, unlike most phones launching today. 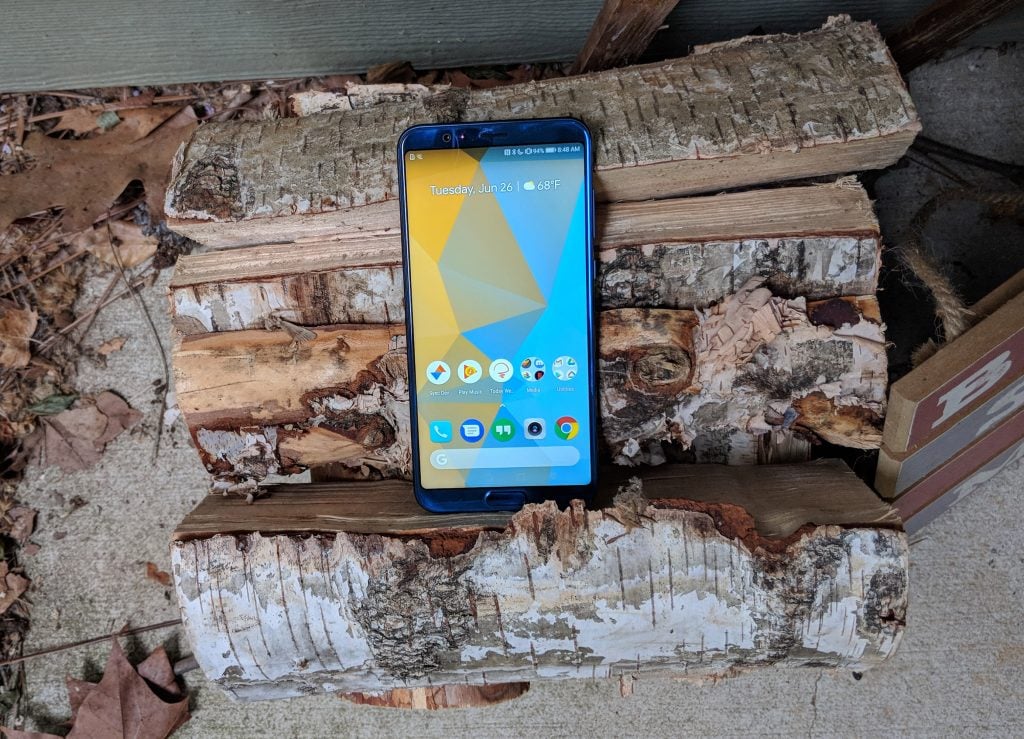 So if you hate the notch, the Honor View10 could be the answer to your prayers. We should also note that the phone has a nice and sturdy metal construction. Albeit it’s nothing out of the ordinary, as the recipe has been tried and tested before. You get the integrated metal body and frame designed with rounded corners and antenna lines following the edges. Flashbacks to the OnePlus 5T.

As for the OnePlus 6T, it is a lot more modern when it comes to design. It features a new type of notch on top of the 6.41-inch display, a tiny one that’s waterdrop-shaped. In contrast to the Honor View10, the OnePlus 6T has glass on the front, as well as on the rear. The chassis is built of aluminum, with a finish that perfectly complements the color of the back glass.

The OnePlus 6T is the first OnePlus phone that comes equipped with an in-display fingerprint sensor. The technology uses an optical sensor underneath the display that shines a green light in order to read your fingerprint in full detail. OnePlus claims the system can unlock your phone in 0.3 seconds.

The OnePlus 6T it’s not the first phone to take advantage of this kind of tech, but it’s certainly the first to become more widely available.

As for the Honor View10, it’s based on a Kirin 970, which right can be considered a previous-gen flagship chip. The chipset currently fuels premium phones like the Huawei P20 and P20 Pro. But at IFA 2018, Huawei unveiled the next-gen Kirin 980, which can be found underneath the hood of the beastly Mate 20 series. 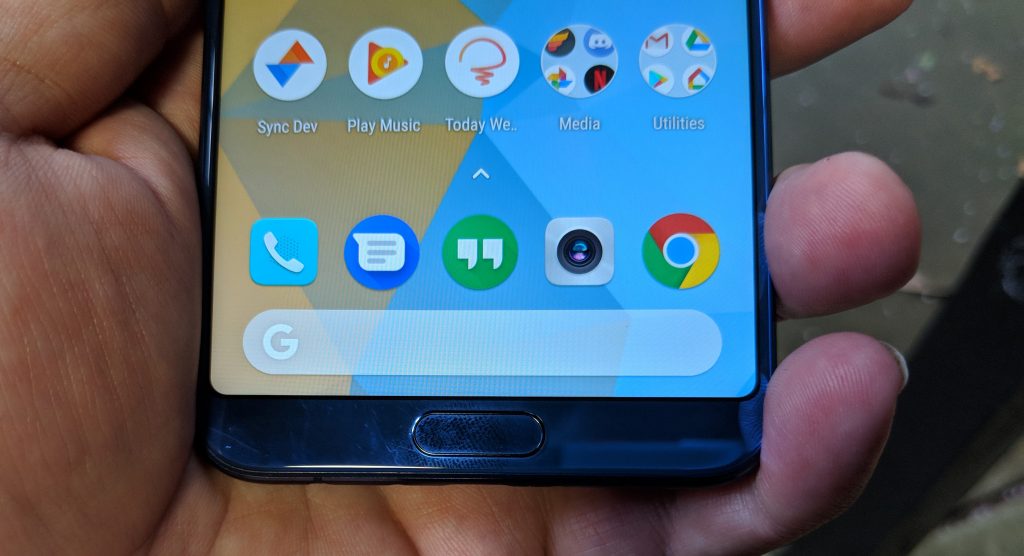 The Kirin 970 is the company’s first mobile chip featuring a neural processing unit (NPU), designed to perform the same AI computing tasks faster and use far less power in doing so.

Despite not being so new anymore, the Kirin 970 still does a great job at performing tasks, so you can be sure the Honor View10 will run without hiccups. Especially since it’s backed up by a hefty 6GB of RAM and 128GB of storage. There’s also a possibility to expand further via the microSD card slot up to 256GB. The OnePlus 6T doesn’t have a microSD slot.

The Honor View10 is powered by a 3,750 mAh battery, while the OnePlus 6T has a 3,700 mAh one under the hood. With the capacity being very similar, we expect both phones to able to sustain a full day of use without much hassle. Although, the OnePlus 6T might perform a little better given the light OxygenOS on board.

The OnePlus 6T does not bring any dramatic changes in the camera department. Although you do get a few new modes to take advantage of.

So you still get the dual 16MP+20MP camera of the OnePlus 6. But low light shots and HDR have been improved with the help of AI. 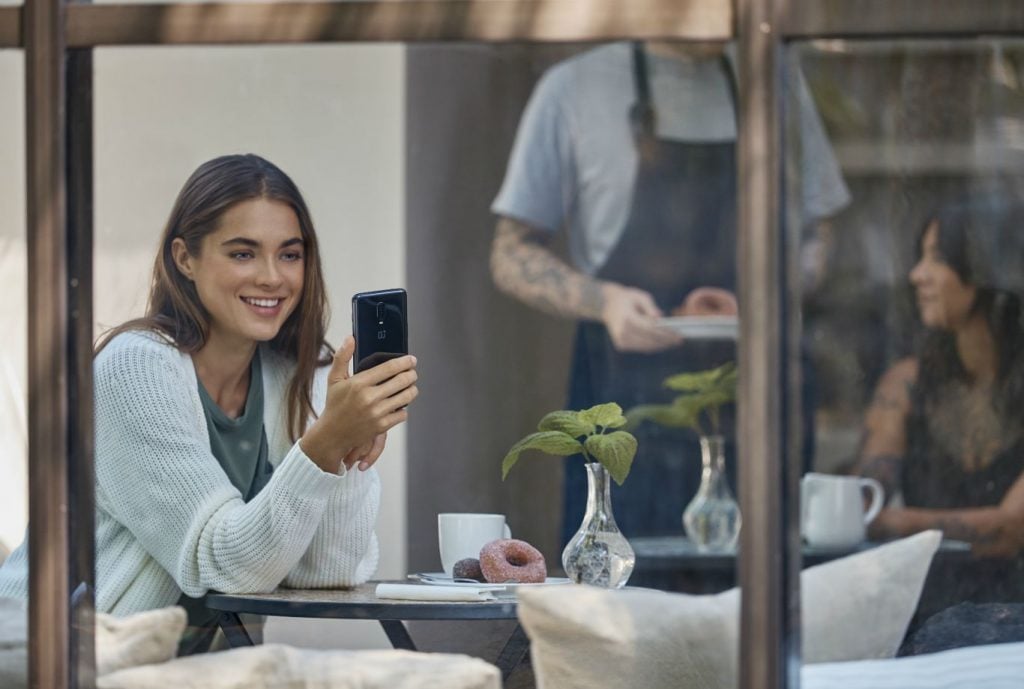 There’s a new Night Mode which soaks in plenty of light for improved shots in low-light conditions. Then, there’s HDR in auto mode where the camera can detect harsh lighting conditions and adjust colors, contrast and such. What’s more, OnePlus has also introduced Studio Lighting, a post-processing software that lets you modify brightness and tonality of faces when you shoot Portraits.

The OnePlus 6T also gets a 20MP selfie camera with portrait mode.

Moving on to the Honor View10, the phone benefits from the services of one 16MP RGB sensor paired with a monochrome 20MP one, that can take pretty great shots. 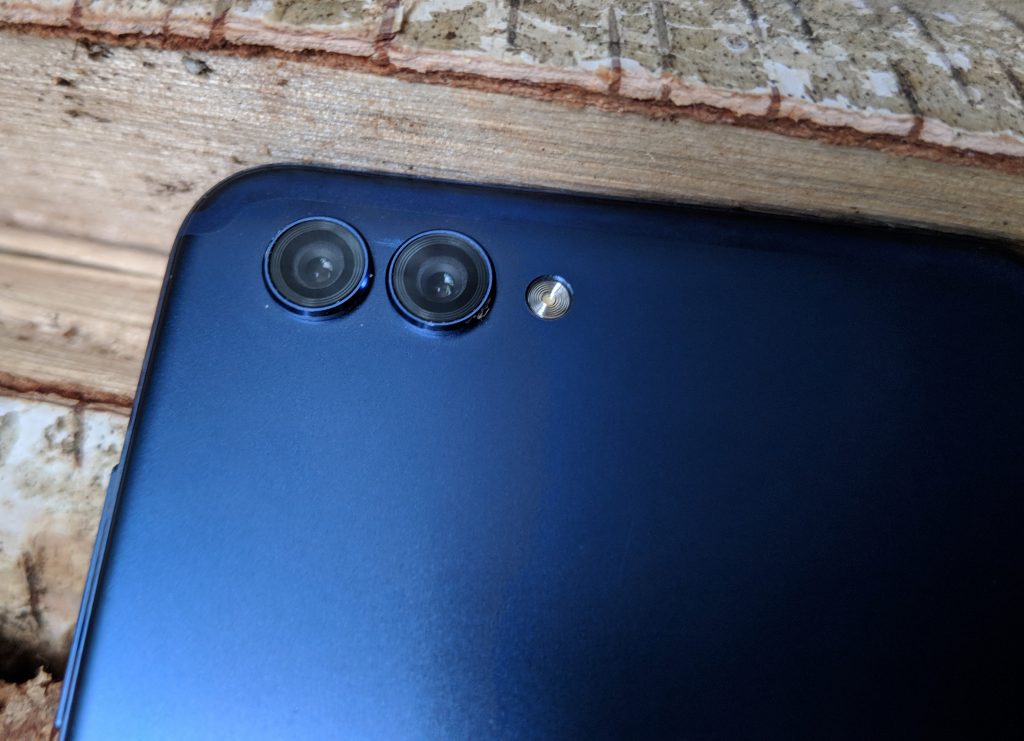 Honor has packed a series of AI shooting modes on board including scene detection, monochrome shooting, wide aperture mode shooting, and of course Portrait.

On the front, lives a 13MP selfie camera that won’t disappoint when it comes to taking self-portraits.

The OnePlus 6T is among the few phones which launched with Android 9 Pie out of the box so far. Along with Google’s latest, comes the company’s own lightweight and highly customizable OxygenOS, which brings some new and yummy navigation gestures.

Other additions include the option to use the power button to call up the Google Assistant. What’s more, users can now change the phone’s entire theme, complete with icon packs and more. 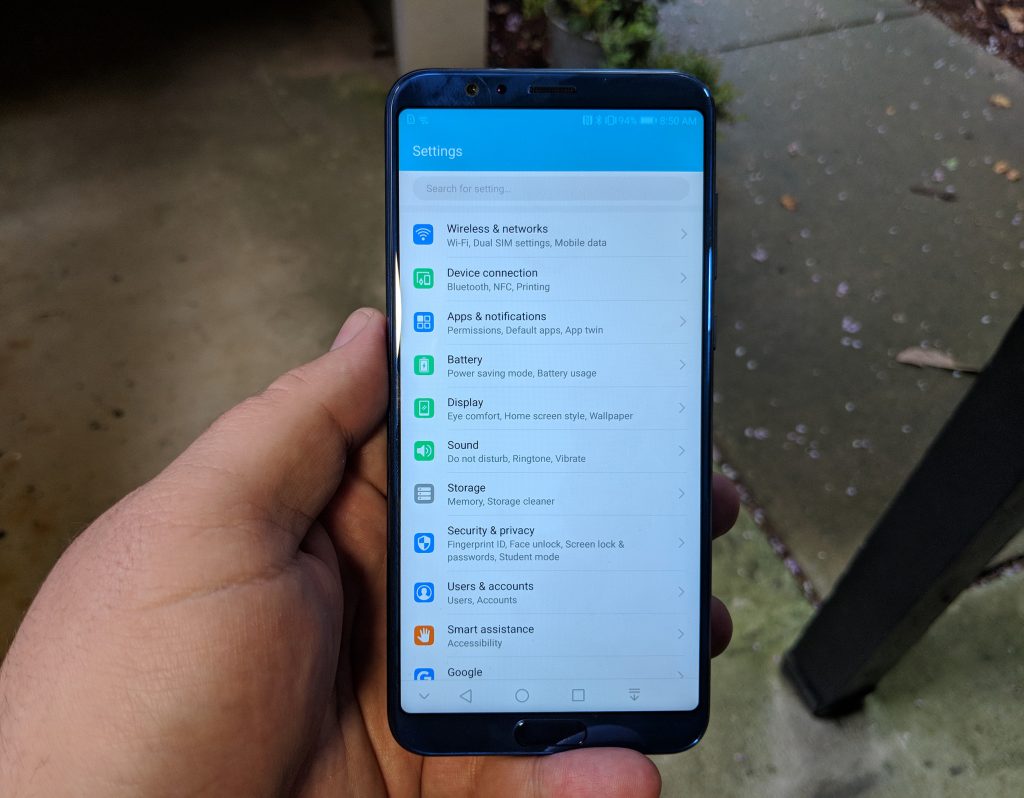 As for the Honor 10View, it might have launched with Android 8.1 Oreo on board, but since then the phone received the Android 9 Pie update which brings Huawei’s EMUI 9.0 overlay with GPU Turbo 2.0, a travel assistant, a password vault and more. 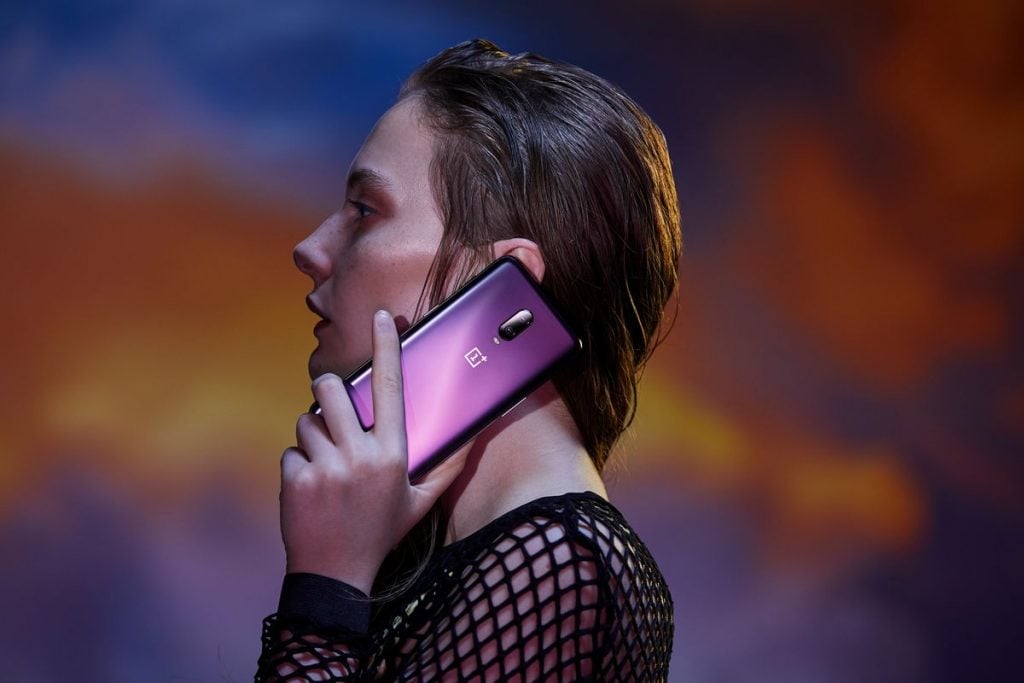 The OnePlus 6T is indeed the newer and more appealing option, but the Honor View10 is still a very good phone. And at this price, it’s certainly a bargain.

However, if you’re budget is a little bit bigger, the OnePlus 6T is truly the most affordable, top-notch Android phone you can get right now. It has the latest specs, design and comes with new in-display fingerprint technology. And now you can get it in Purple too!