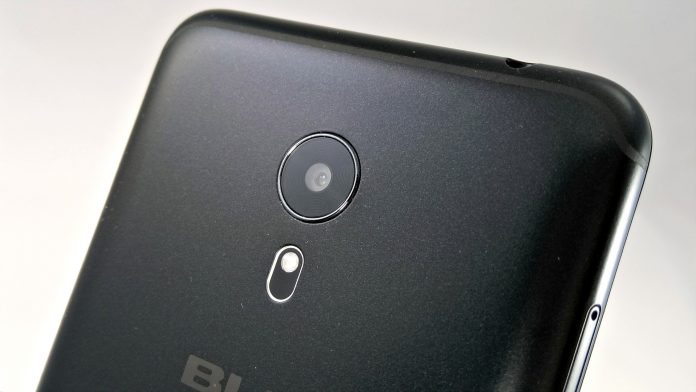 The BLU S1 has gone official today in stores, but I’ve been fortunate to have had the last two weeks with the device. Since I intend to cover the device in-depth in an official review at a later time, my goal here is to give you some idea of what to expect when you get the BLU S1 at your fingertips.

With that said, let me provide some insight on things that you’ll appreciate about the BLU S1. 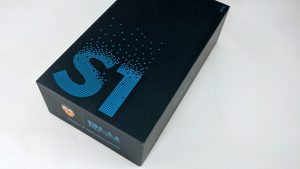 First, after you open the box, you’ll notice a free clear protective case for your BLU S1. This may not mean much to some, but I appreciate not having to order a case for the phone when one is already supplied. I wish there’d been a screen protector as well, though I’ve not dropped the phone or had reason to worry in the last two weeks.

Next, the phone has a good feel in hand. It’s firm and you won’t worry about dropping the BLU S1. The design itself can only be compared to the new BLU VIVO 8L, a phone that sits in the same price vicinity, though the placement of the back antenna lines and the camera flash are in different locations. 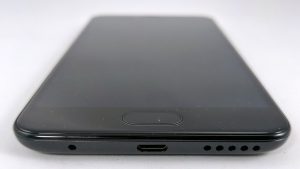 For those who’ve been longing for an FM Radio, BLU has thrown one in on the S1. The headphone jack remains but is positioned at the top of the device instead of the bottom as it is on the VIVO 8L. 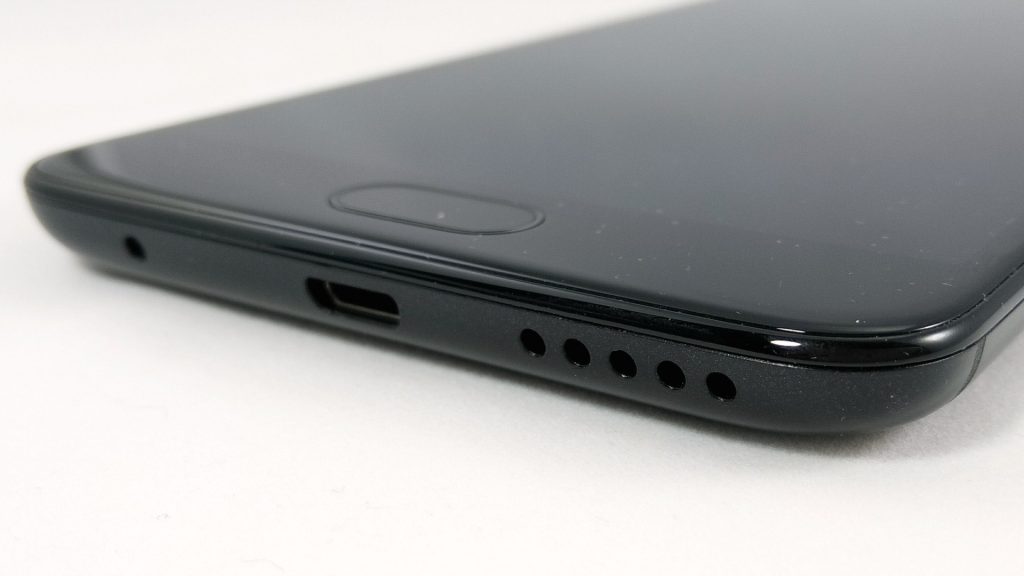 I have noticed some warming at the back of the BLU S1 near the camera when playing games (anybody a fan of the old-school NBA Jam?), but battery life is more than sufficient, giving you good results. I’ve been able to get anywhere from 20 to 36 hours depending on usage with the S1’s 2,800mAh battery, and lighter users should be able to get even more. As for charging, expect to charge the S1 for 2.5-3 hours by way of the micro-USB charging cable.

There’s only one small speaker at the bottom right of the S1 by which sound is sufficient but not the deep bass that some desire (I wouldn’t expect it on a budget-friendly handset). A micro-USB port and cable juice up the phone when the S1 battery dies, but I wish BLU had thrown in a USB Type-C charging port and cable (perhaps next time).

The BLU S1 comes in 16GB but you only get a little over 10GB out of the box thanks to the 5.3GB of storage occupied by Android 7.0 Nougat. You can always pick up a 64GB microSD card and supplement their storage needs (no microSD card included).

BLU has done its best to keep the S1 as a vanilla Android handset. The drop-down notification and settings menu, as well as the Google software (with only a few software additions) make this handset one that will appeal to many budget-conscious shoppers. 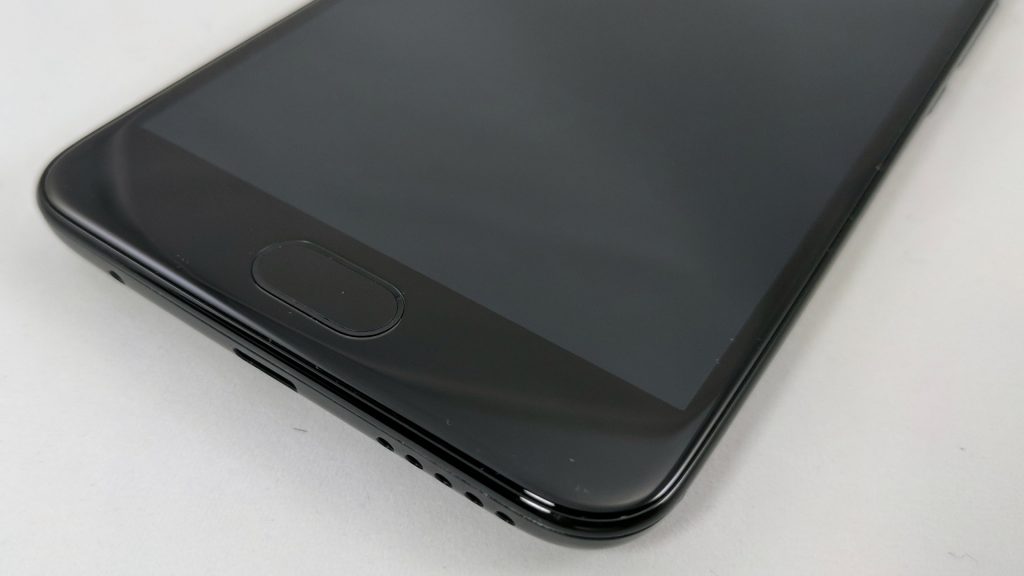 Last but not least, the BLU S1 is the first smartphone from BLU to have not only GSM but also CDMA compatibility with Sprint’s network. This is no small achievement for the BLU S1, and we want to point it out because Sprint compatibility alone may change your view of the device if you’re a Sprint or Boost Mobile customer.

And yet, you may want to get the BLU S1 on Sprint because the carrier is running a promotion where anyone who switches over to Sprint from their current carrier and purchases the BLU S1 will get a $200 Visa gift card. This Sprint BLU S1 promo will get you BLU’s newest phone for free. And yes, for inquiring minds, Wi-Fi Calling is included in the S1.

Those not interested in Sprint or its promo can take advantage of Amazon’s limited time deal today by picking up the S1 for just $129.99. The deal will start today, October 31st, and end on November 1st at 11:59PM EST. Best Buy will sell the device outright for $179.99 without a deal, though.

All in all, the BLU S1 is a device that will allow you to do much of what you want to do. If you’re looking for a budget-conscious device with additional software features, quick fingerprint sensor, some software buttons, and strong network compatibility, the BLU S1 may very well be your next phone.