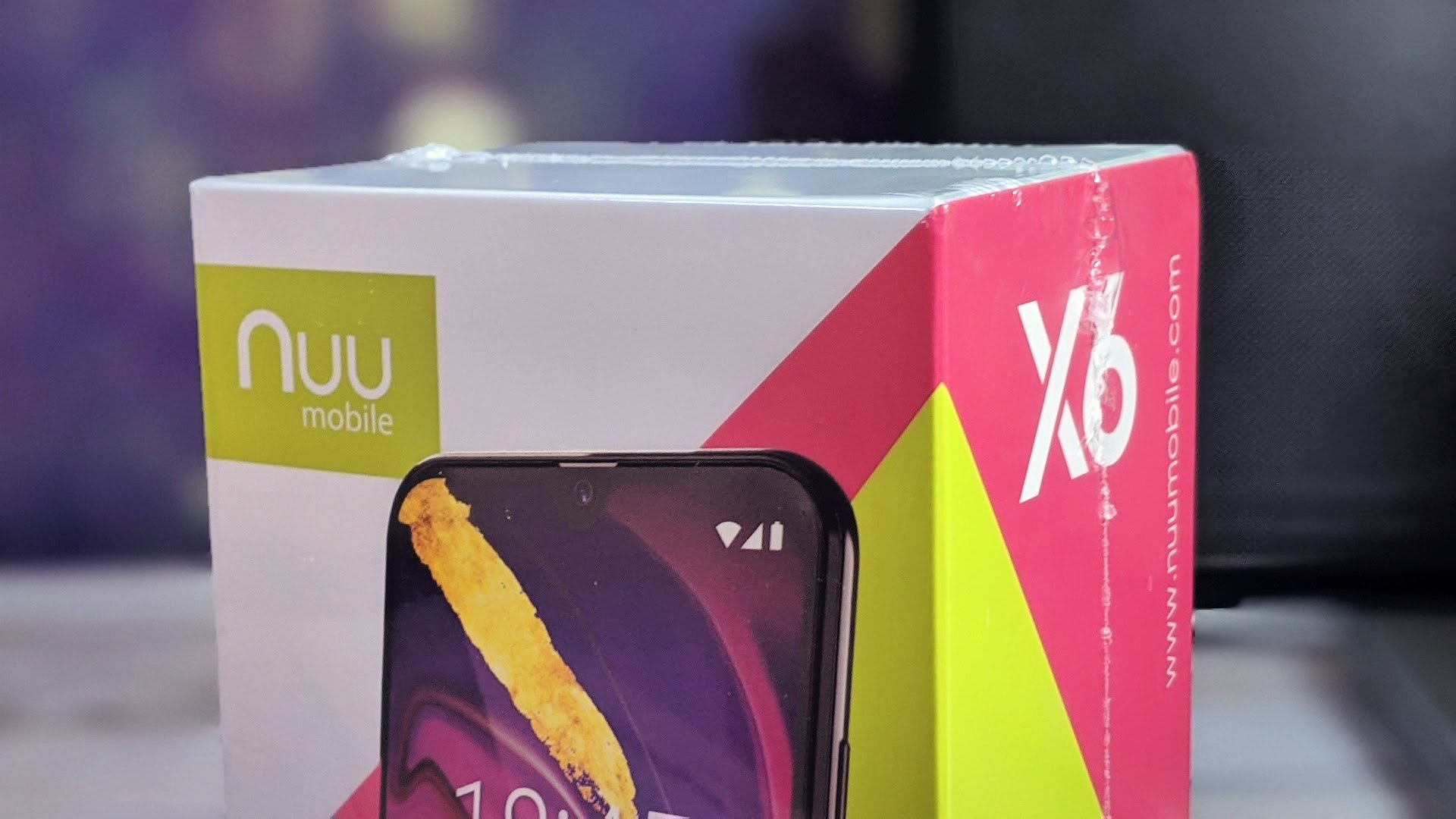 Do you think your mom or dad has any idea what processor is in their phone? Can they tell you which version of Android it happens to run?

For every fan boy and phone enthusiast, we suspect there are numerous people who simply don’t care about the finer details. It’s these people who largely don’t need anything special in their handset.

A large segment of the US consumer buy phones priced $250 or lower. It’s a space that’s getting more crowded by the day, especially now that Samsung’s paying more attention to it. 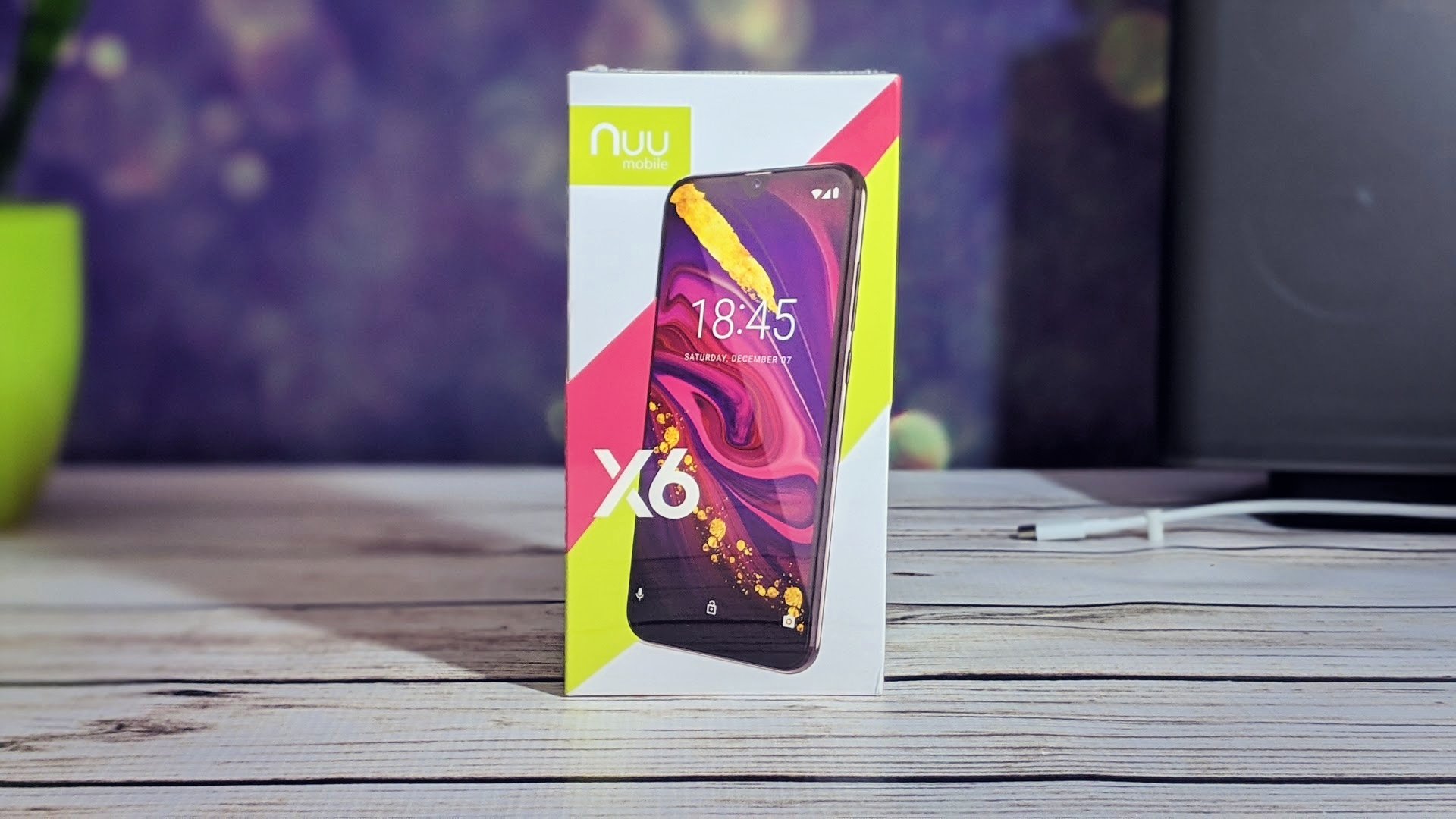 One brand we’ve seen hang out here over the last few years is NUU Mobile. It operates with a relatively small portfolio, providing just a couple of unlocked models each year. Its latest, the X6, is a sub-$100 entry-level affair with a 5.71-inch display.

We’ve been fortunate enough to receive a review sample from NUU Mobile and have put it through the paces over the last few weeks. What follows are our thoughts, impressions, and early-look review of the NUU Mobile X6.

Note that this isn’t an exhaustive review with benchmark tests, head-to-head comparisons, or anything overly involved. Having only spent a couple of weeks with the phone, it’s not enough to qualify it as a full review. With that said, we’ve had enough time with it to form opinions.

What is the NUU Mobile X6?

A decidedly entry-level phone by early 2020 standards, the $100 unit is unlocked and ready for AT&T, T-Mobile, and other GSM carriers. Powered by Android 9 Pie, it’s just one software build behind the latest version of Android. 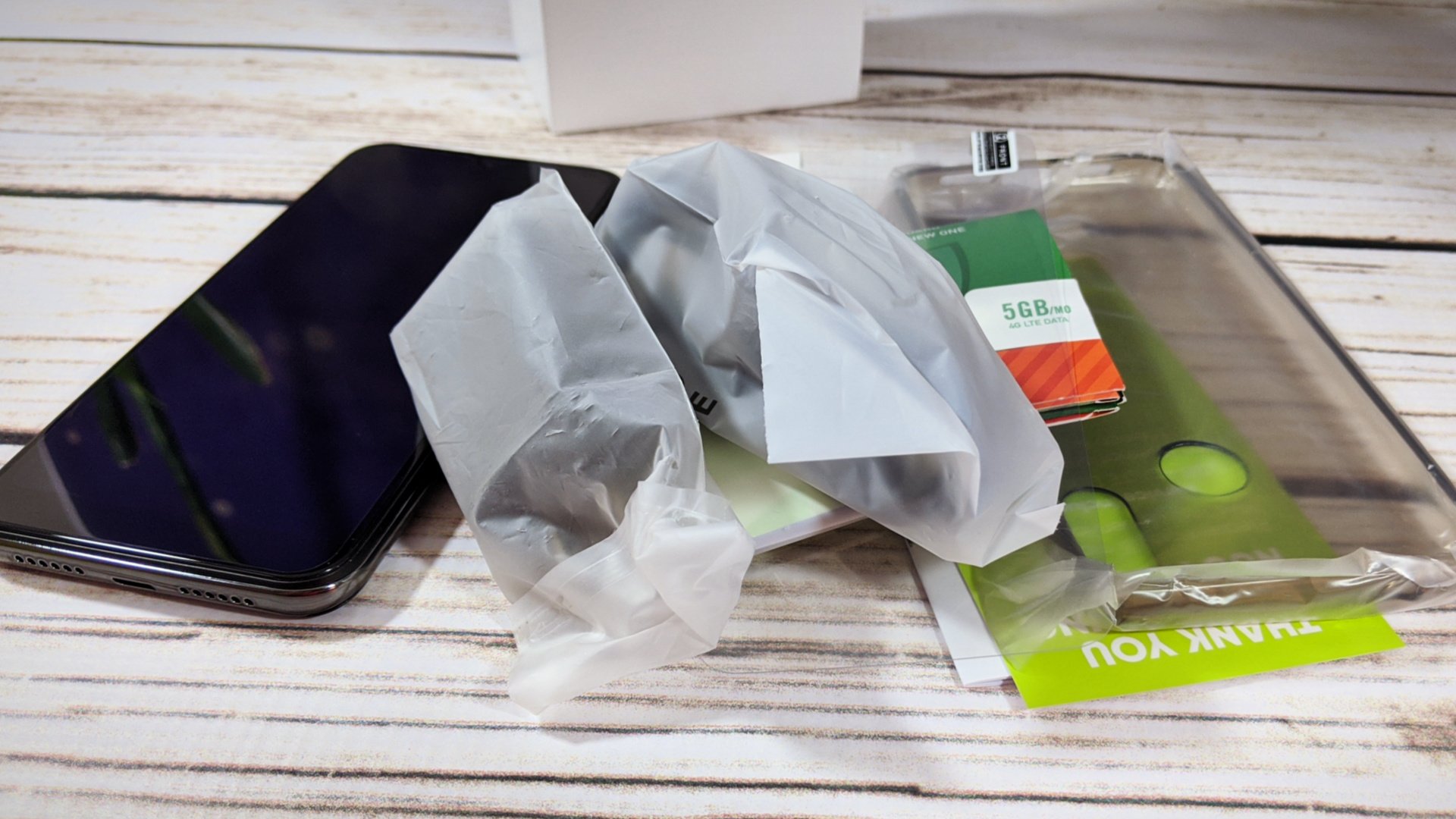 The phone draws strength from a quad-core MediaTek processor with 3GB RAM. Storage capacity, internally, is 32GB, but a microSD expansion card slot allows for external media, files, and apps.

With a 5.71-inch display, the X6 has a 13-megapixel rear camera and VGA camera on the back. On front is a 5-megapixel shooter.

The phone looks quite nice at first glance, with a shiny rear shell that could pass for glass. That is until you touch it or remove it, which is when you feel the plastic. This backing, as we found out right away, is a fingerprint magnet. There’s no way around it –  you will get prints and smears on it. 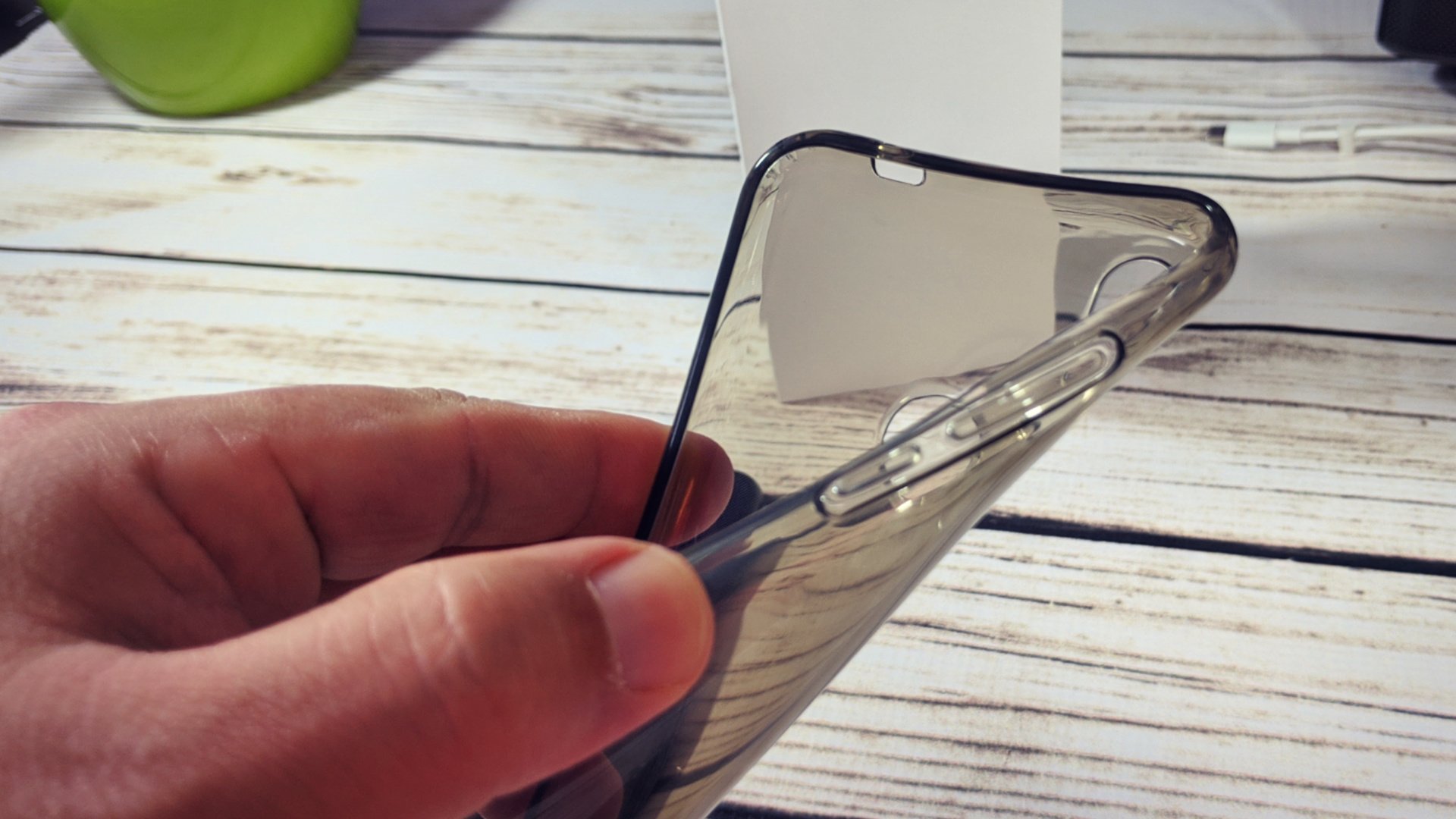 The size of the phone calls to mind the Pixel 3a which, to me, is just right. My hands aren’t all that big so I enjoy a handset more when I can use it comfortably with one hand.

Included in the box with the phone are a protective case, screen protector, and (microUSB) charging cable. Additionally, it comes with a Mint Mobile SIM card with three months of service on the 5GB plan. That’s a fair amount of extras for a phone that runs less than $100.

How is the build quality of the NUU Mobile X6?

In short? As good as any other phone in the $100-$150 space. It doesn’t exactly feel cheap, but it does have a more “budget” in-hand feel. At least as compared to other phones.

Buttons have nice travel and feedback, and the handset does have a generally solid design. Giving the X6 a squeeze and a little twist, we didn’t find it to feel cheaply made. We can easily recall phones from a few years back which cost twice as much and felt twice as cheap. 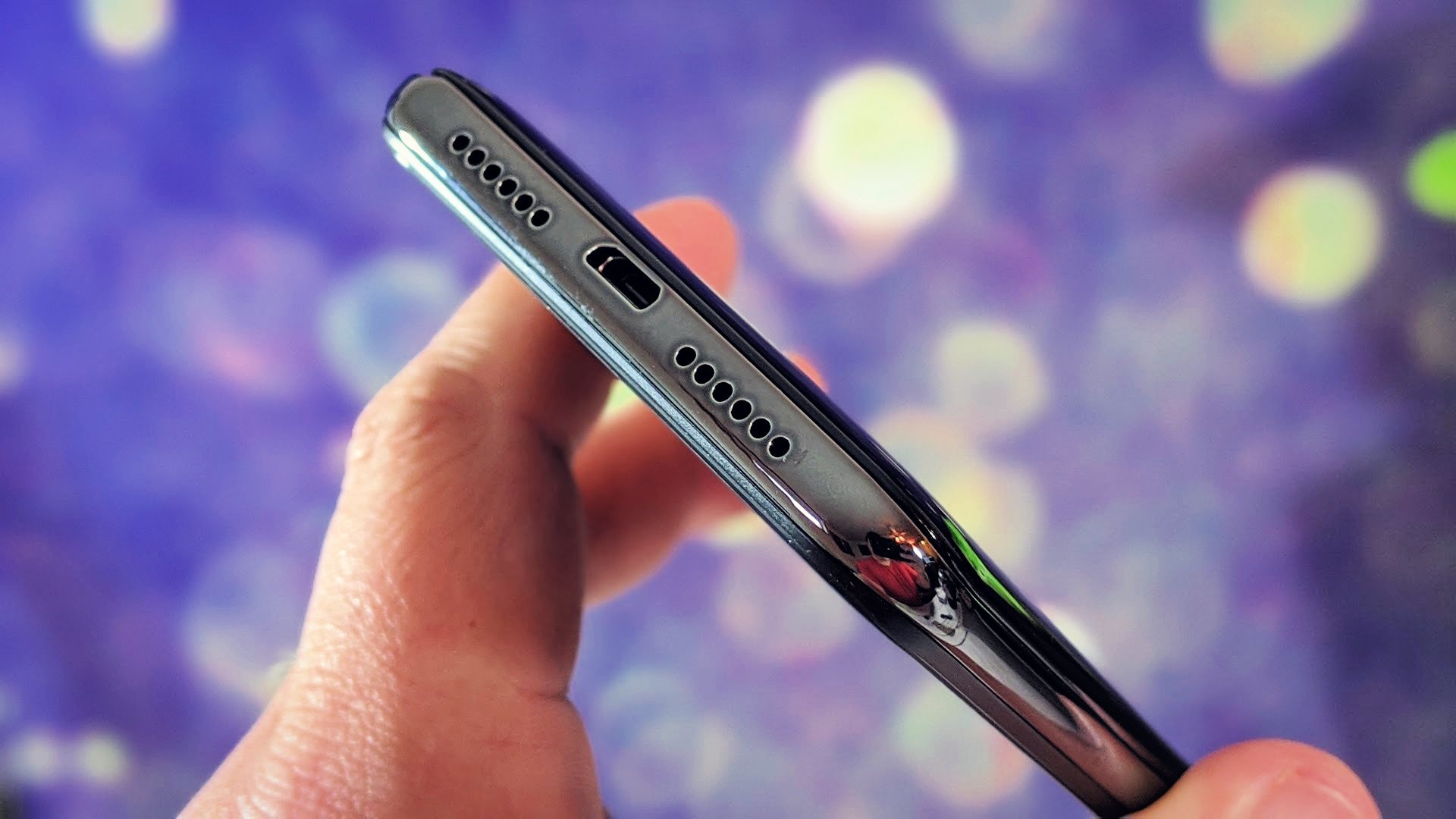 What is it like using the NUU Mobile X6?

If your needs are minimal, you’ll find the NUU Mobile X6 handles your daily tasks with no problem. Those needs might be email, texting, occasional calls, social media, and the rare photo.

While this might not sound like you or your needs, there are plenty of people who fit this bill. For that type of person we think the X6 would be just fine.

When it comes to reviewing phones, one of the things we have to be aware of is the subconscious comparison to other devices.

For example, I use a Google 3a as my daily driver. It’s not exactly a flagship phone, but it does have more under the hood than what NUU Mobile puts forth here. I can sense some of the differences and where it might be slower or offer up the occasional stutter. 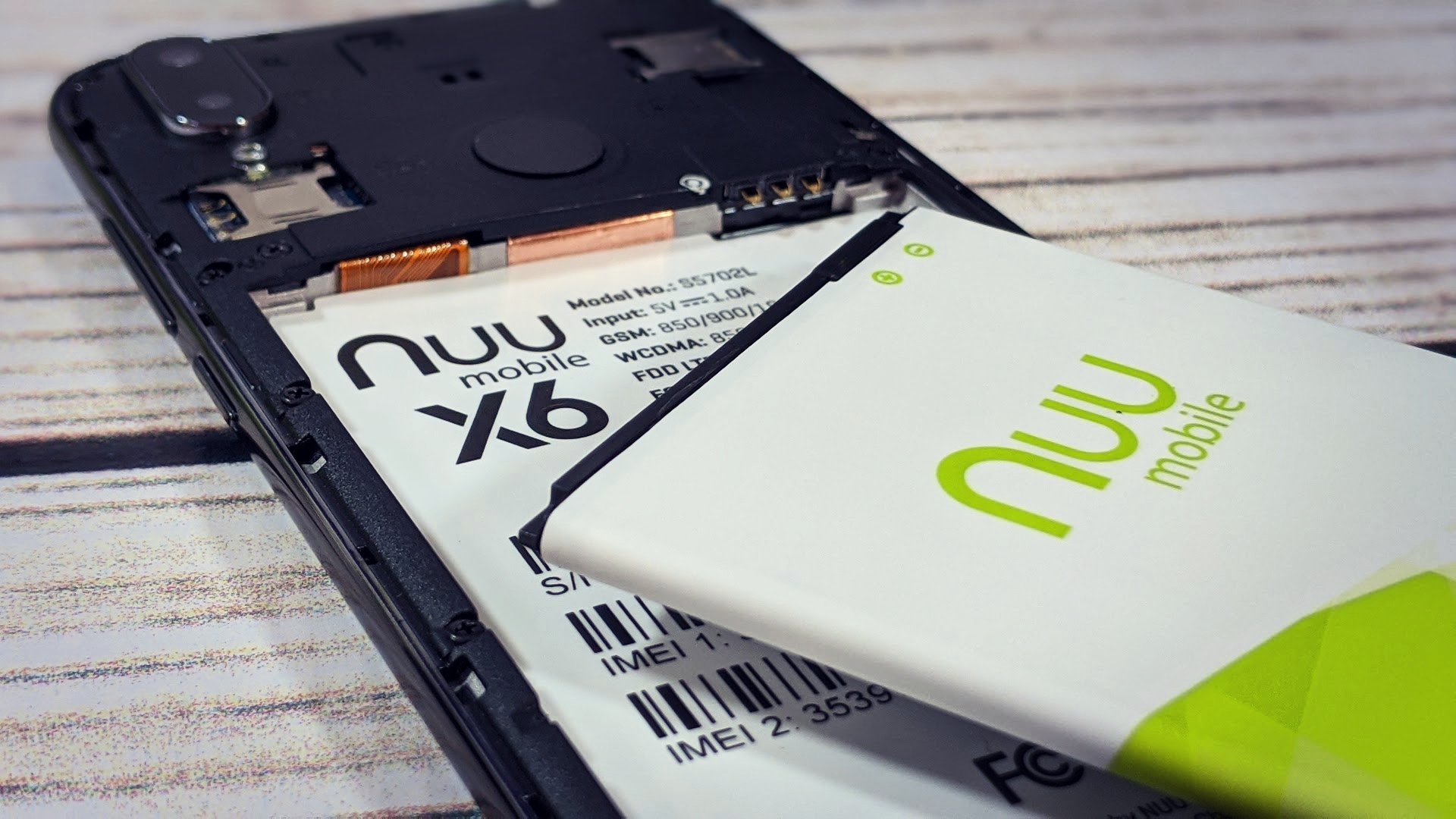 Typically, I’ll load a review phone up with a handful of apps and games, handing it over to other people. I will watch to see how they react, asking for their thoughts. More often than not, the consensus is that the phone performs just fine.

That’s what I found here with the X6, hearing that it works well, feels generally snappy, and is something that they’d consider using.

One of the chief complaints I have with the Nuu Mobile X6 might be the display. Not so much the resolution, which is fine for pretty much anyone, but in being able to see it when outdoors.

I took the phone to the park on a pretty sunny day and had a difficult time seeing the screen. And when it came time to taking photos, it was really hard to make out the subject.

I love to take pictures and am constantly whipping out my phone to do so. It was frustrating to try to grab a photo of something that was particularly well-lit and and struggle to focus.

As far as picture quality goes, I was okay with the results. They weren’t spectacular or anything, but given the price of the phone, I understood what I was getting into. I’ve seen plenty of people with much better cameras take much worse photos.

Who is the NUU Mobile X6 for?

First time smartphone users, younger children, and the older demographic are good candidates for the phone. Similarly, if you’re a prepaid buyer or MVNO subscriber, chances are pretty high that you’d be a decent fit.

If you don’t know the differences from one brand to the next, or one model to the next, you’re probably a no-frills user. You probably wouldn’t be able to pick apart different features or specifications. That said, you may be a good candidate for the NUU Mobile X6.

If you already have a phone that’s maybe just one or two years old, this would be a step down in terms of performance. And depending on how closely you pay attention, it could be noticeable. 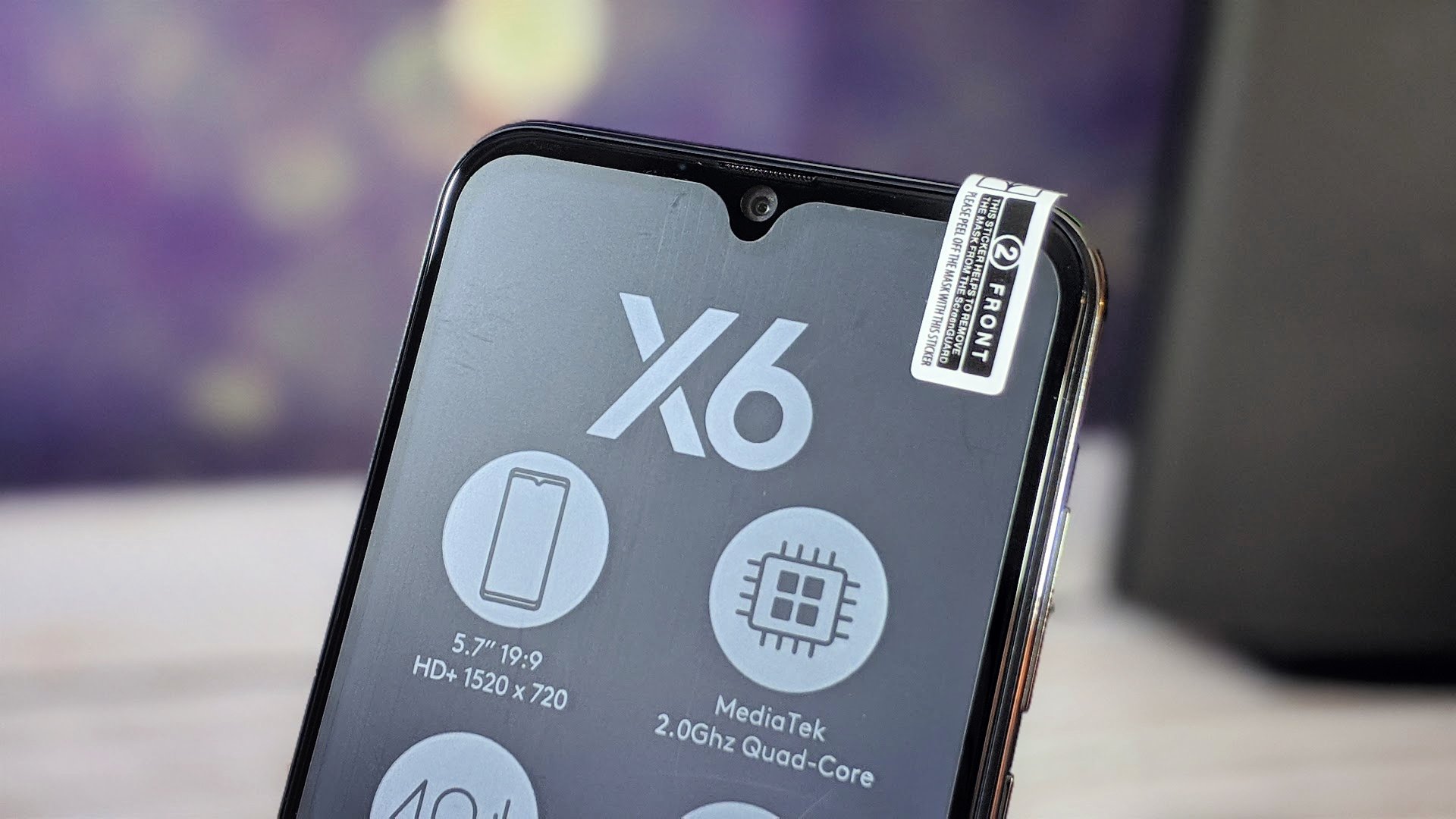 I’ve enjoyed my time with the NUU Mobile X6, but do recognize that it’s not built for day-to-day needs. As such, there are plenty of people in my circle that I’d see being perfectly suited with one.

NUU Mobile doesn’t position the device as anything special or try to promote is as being a wanna-be flagship wrapped in budget clothing. It’s a no-frills device for a no-frills user.

Aesthetically speaking, I like the design of the X6, even if it does pick up oils and fingerprints all too easy. Also, it’s tough to argue against the price when you consider that it comes with a screen protector, protective case, and a trial to a prepaid phone service.

As an unlocked phone that’s priced right around $100, the NUU Mobile X6 pairs with AT&T, T-Mobile, and their respective brands.

Where can I buy the NUU Mobile X6?

You can learn more about the phone at the NUU Mobile website where it’s normally available to purchase. Unfortunately, due to the ongoing coronavirus pandemic, production has been halted and is currently unavailable through the website. But, Amazon is still offering the phone and without delays. It’s available for just $99.99 right now.