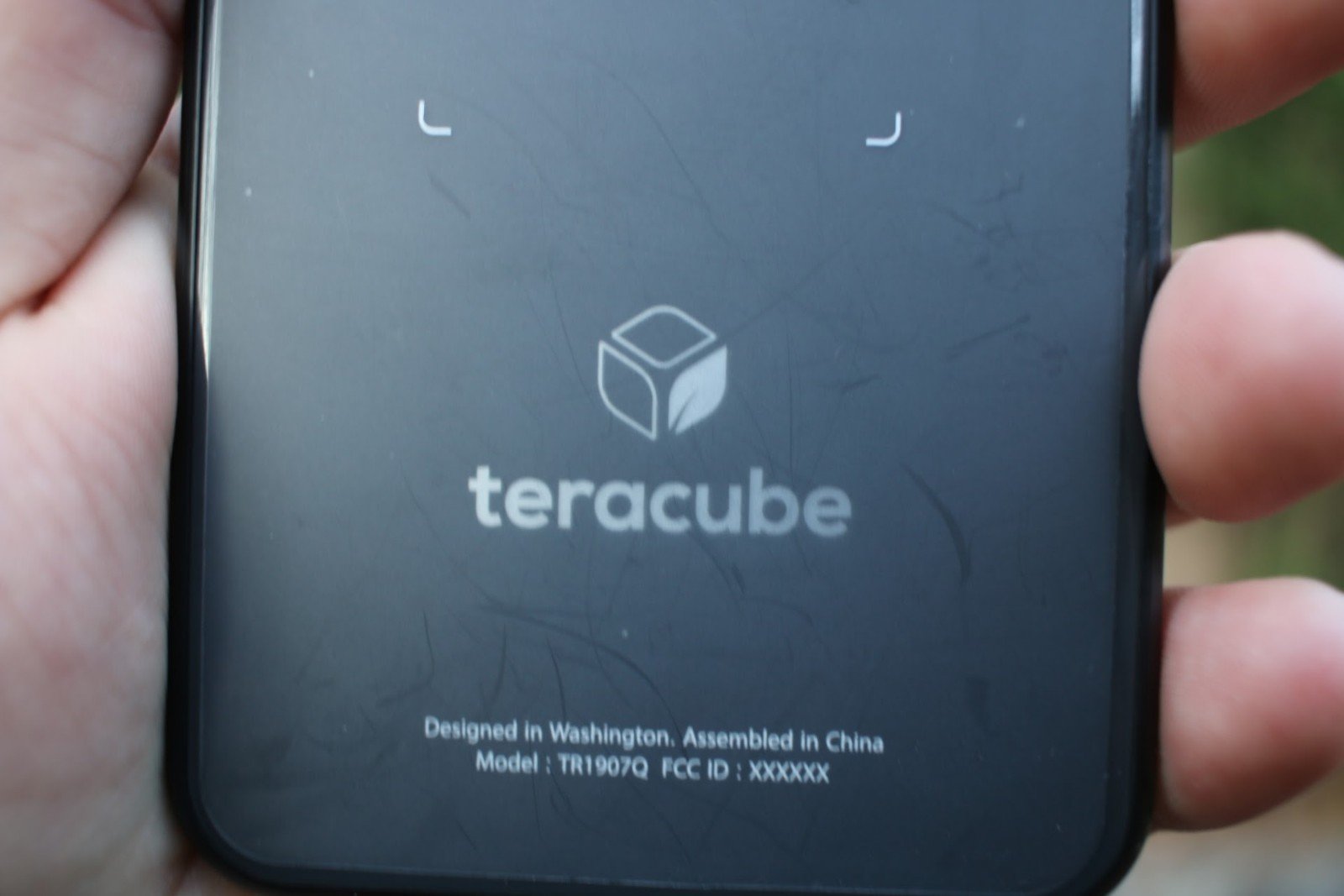 How often do you upgrade your phone? If you’re like most Americans, that upgrade cycle tends to run between one and two years. Sometimes, we get the rare person who stretches it out to three years, but that seems to be about the limit.

There are plenty of reasons to upgrade your device. Maybe the performance is so bad that your phone is a permanent resident of Lag city. Or, perhaps the battery has degraded so that your phone turns off during phone call.  Maybe you just got tired of looking at the same old thing for 800 days in a row. There’s always a reason to get a new device.

What if instead of getting a new device, you could just send it back, have it spruced up and returned to you? All in a couple of days, and under warranty. No longer would you need to keep your phone endlessly on a charger. A broken screen from three years of toting a phone around? No problem.

Sounds too good to be true, right? Consider this. Teracube, a company I had previously not heard of, is setting out on a mission to give consumers a choice: buy smarter, not more often. 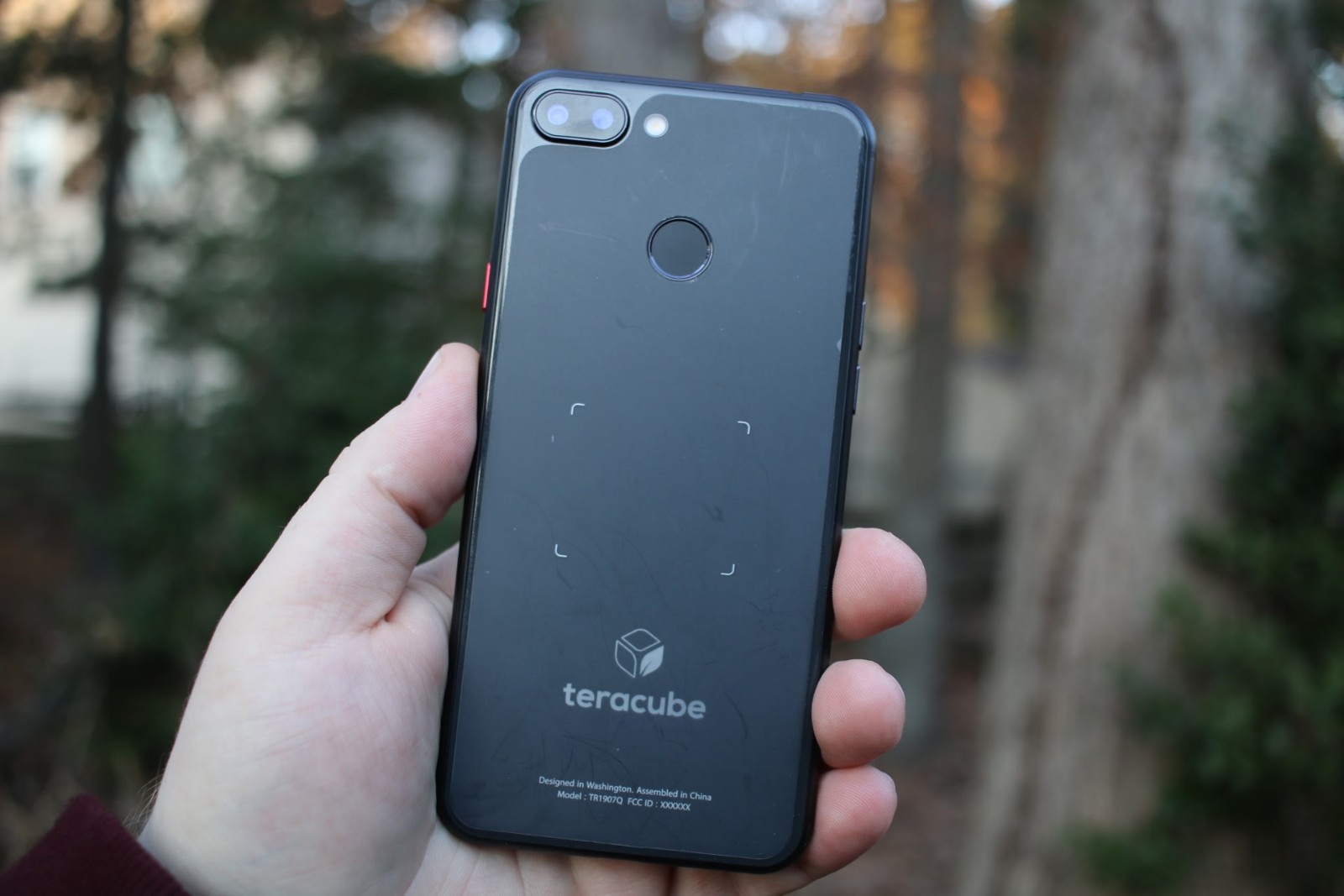 The Teracube is a rather attractive phone that runs Android 9.0 with a promise of Android 10. To be clear, when purchasing a phone from a rather unknown or untested company, updates can be iffy. Either way, the clean Android 9.0 build is quite nice and reminds us of what we’d expect from a 2019 Nexus.

The phone is powered by a MediaTek P60 chip, which is MediaTek’s best mid-tier processor.  While it doesn’t stand up to the Qualcomm Snapdragon 855, it pushes through tasks with ease and little to no lag. Load times may be a little bit longer, but we’re talking often imperceptible stuff.

We also see 6GB RAM and 128GB internal storage, expandable via microSD card slot. That’s a healthy amount of memory and storage and should be fine for years to come. Sure, there are phones out there from OnePlus and others that have 8-12 GB RAM, but do you really need that? I submit you do not.

We’re also treated to a dual-camera array on the back of the device with a single selfie camera on the front of the device. The rear also houses the fingerprint scanner (a rare treat these days) and the Teracube logo.

My favorite thing about this phone, though, is its frame. I know that’s going to sound strange, but it’s been a long time since I’ve held a phone with a premium frame that felt this good. In fact, it reminds me quite a bit of the iPhone 6 and 6S. I love how sturdy it feels and it really goes to Teracube’s vision of having a phone that will last for years on end. 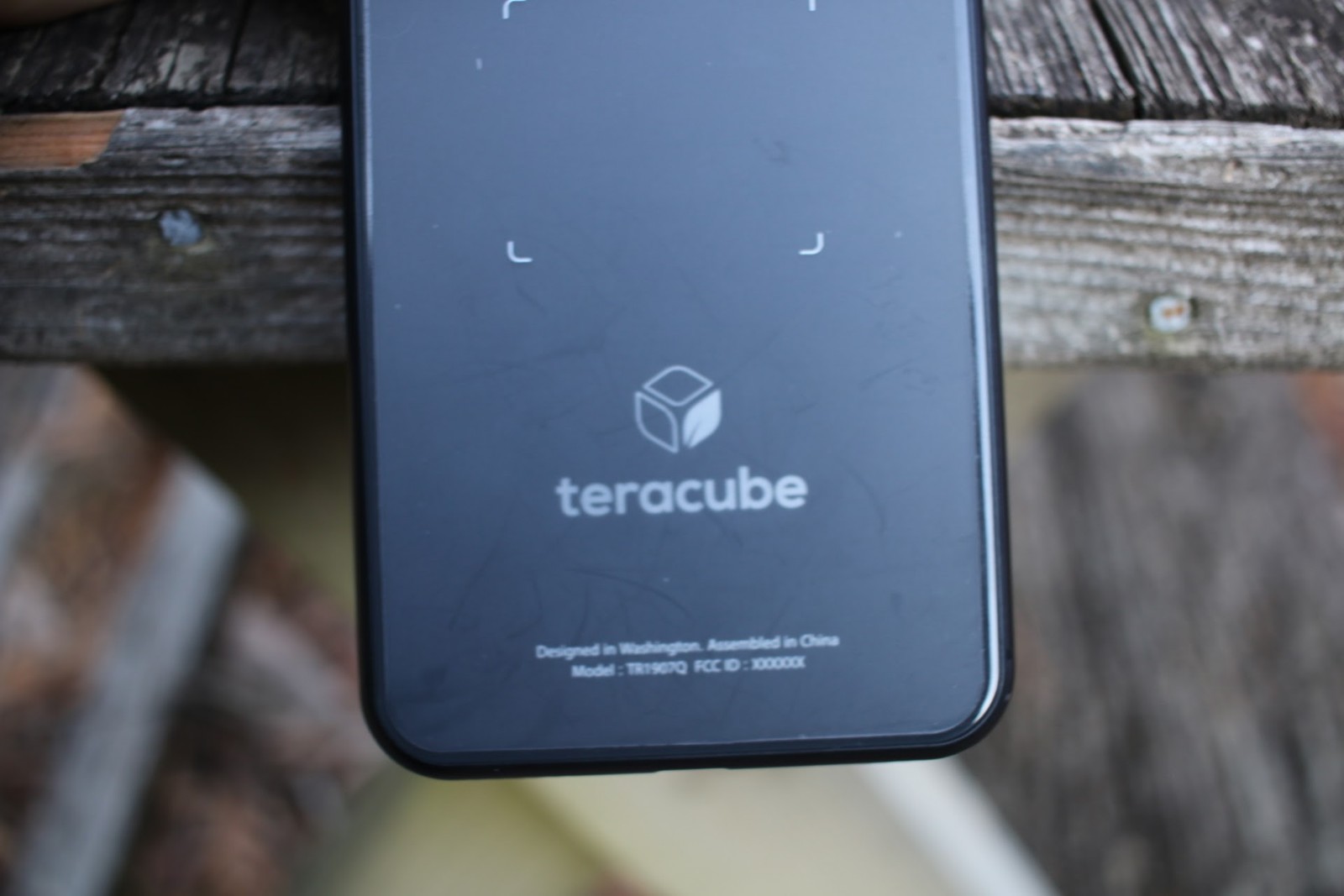 Using the Teracube as an everyday phone has been totally fine for me. Even though I’m used to flagship phones, I wasn’t bothered by the slightly slower speed or the lack of a third rear lens.

The phone feels great in the hand and the 3,400mAh battery lasts forever. Okay, not really forever, but I easily through the day with plenty of battery left to spare.

Is this a premium flagship phone? No, definitely not. It leaves quite a bit on the table but, it’s only asking $350 for the device.

Where things get a little bit dicey is that you can’t just go buy this phone right now. It was Kickstarter where it first found success and it’s now on Indiegogo where it has also raised a ton of money. The estimated shipping date is January 2020 and if you pre-order now, you can get it for $250.

Normally, I’d say no way. I don’t love the idea of pre-ordering anything, let alone expensive devices like this. We’ve seen a ton of companies put out vaporware and disappear into the ether. I like Teracube, I like the device and I like what the company offers, but I’d still be very cautious. 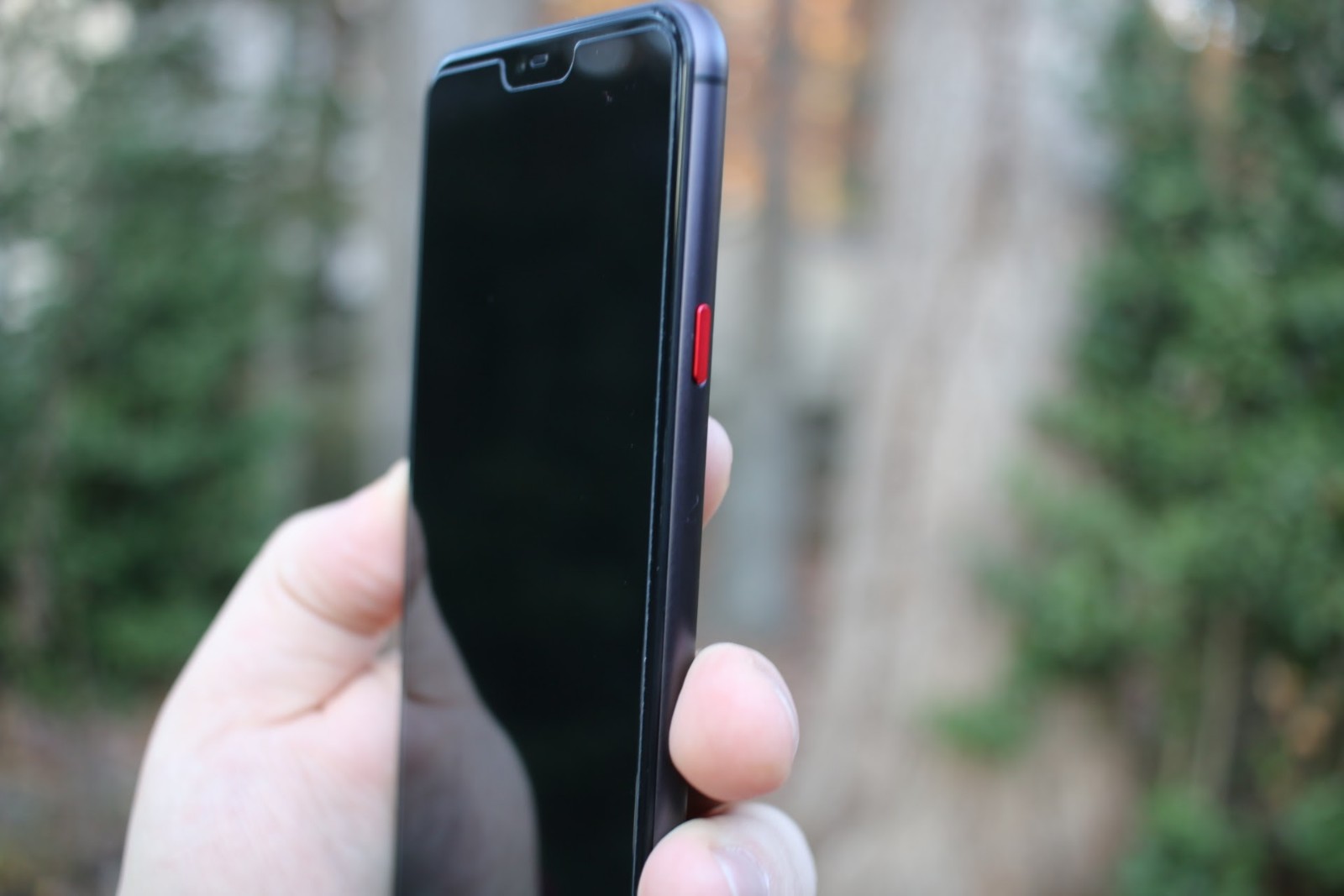 What really sells me on Teracube is its four-year warranty. You have the ability to send the device back to the company for a fix or replacement any time in your four years of owning it.

We talked about battery replacement, but if you need to completely swap out the phone, they do that too. And, according to a piece of (rather entertaining) promotional material, the company will even send you a replacement before you send your device to them. That’s excellent — if the company can deliver on it.

Better for the planet 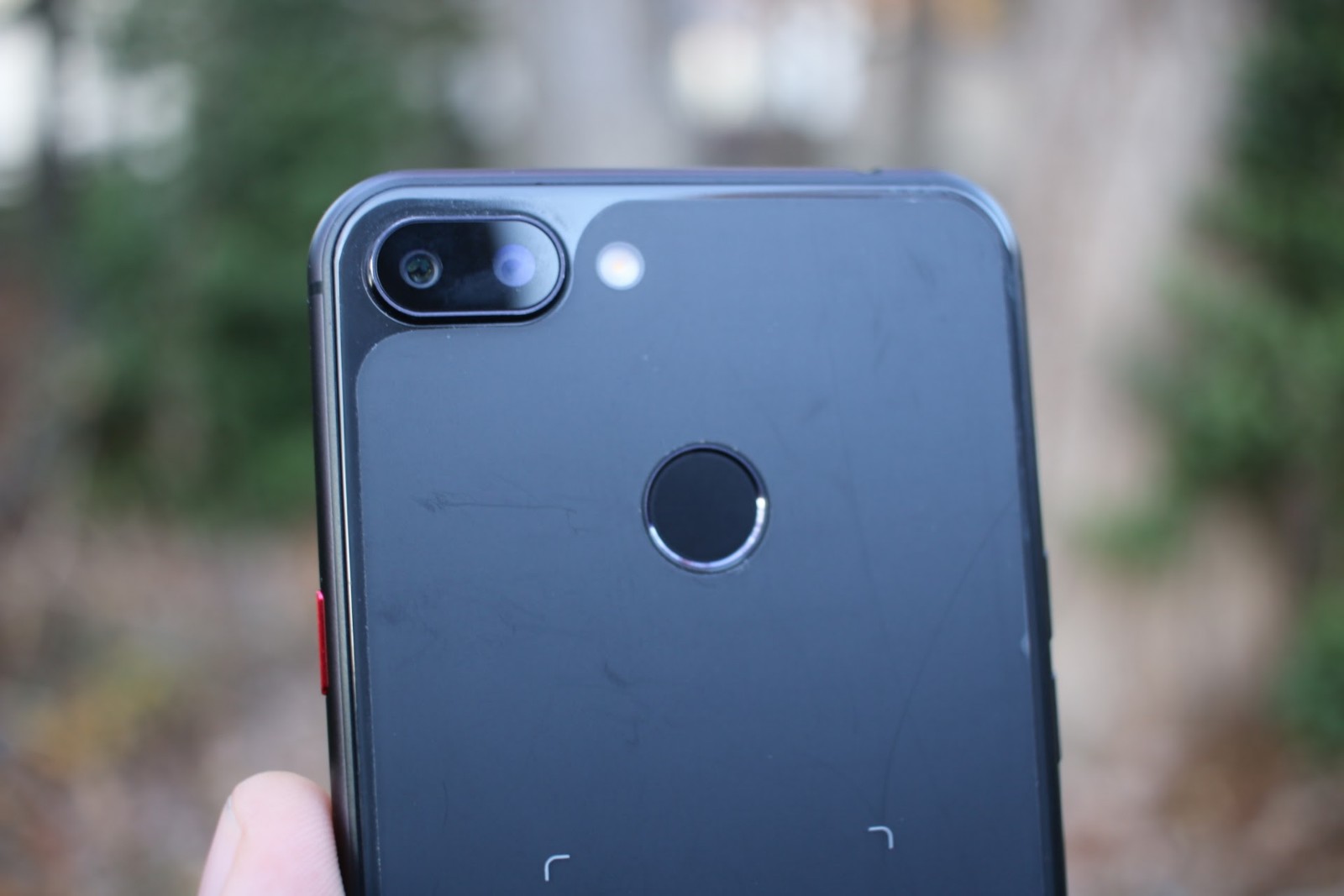 Teracube also makes the case that its phone is better for the environment and it’s hard to argue that fact. There is way too much waste produced every year from old electronic devices being thrown away. The Teracube method can help cut down on that. Instead of upgrading your $500-$1,000 phone every few years, why not buy a Teracube and hold onto it for several years?

What I’d really like to see is Teracube offering to replace devices a few years down the line with brand new phones with better specs. This would give customers an easy way to get new and more powerful hardware while letting Teracube bring back their old devices and recycle or re-purpose them responsibly.

In the essence of disclosure, the device I’ve been using for review was provided by the company and will be returned after this article is published. It’s also pre-production software and hardware. The company tells me that my unit is representative of what they’ll be shipping to customers, but some small changes could pop up.

What do you think of the Teracube? Are you comfortable dropping a few hundred dollars now to potentially save you thousands down the line? Let us know down in the comments.