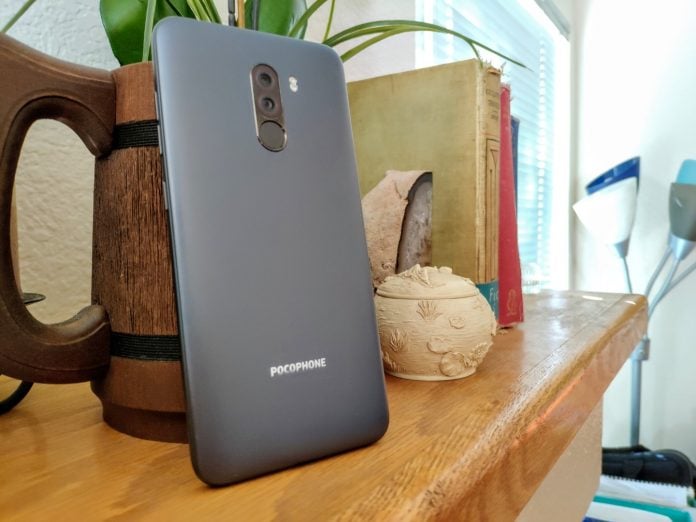 We’d like to thank our friends at GearVita for supplying the device for this review. We’ve placed a link at the end of the review if you’d like to purchase the Xiaomi Pocophone F1 from GearVita.

Generally speaking, if a phone launches a Snapdragon 845 (currently the best mobile processor on the market) 6GB RAM (the gold standard of mobile memory) and most of the must-have amenities of modern smartphones, you’d expect to drop about $700 on it – like the Samsung Galaxy S9, or LG G7, perhaps. If you’re phone-savvy, you might even be able to spend $500 on a Xiaomi Mi Mix 2S or a OnePlus 6.

At least, so we thought. The Pocophone F1 (from the aforementioned Chinese tech giant Xiaomi) crams flagship-caliber hardware into bargain bin pricing, while simultaneously cutting very few corners in the process. Released in August and starting at just $300 for the base model, the F1 features a very impressive spec-sheet worthy of a phone twice its price. 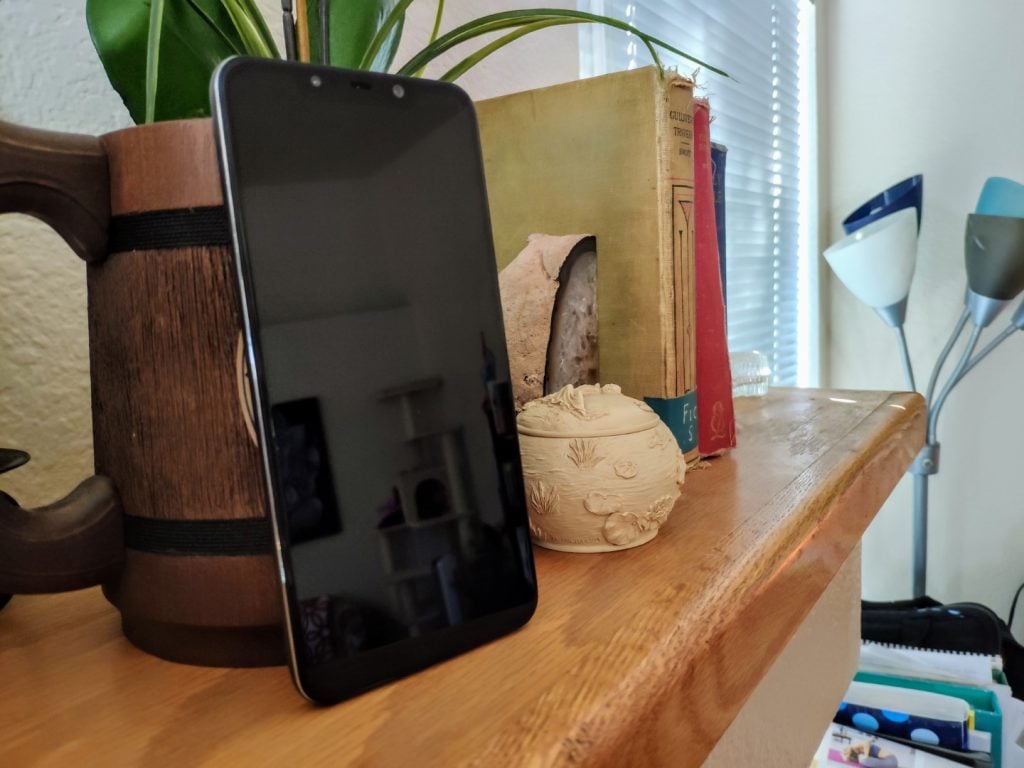 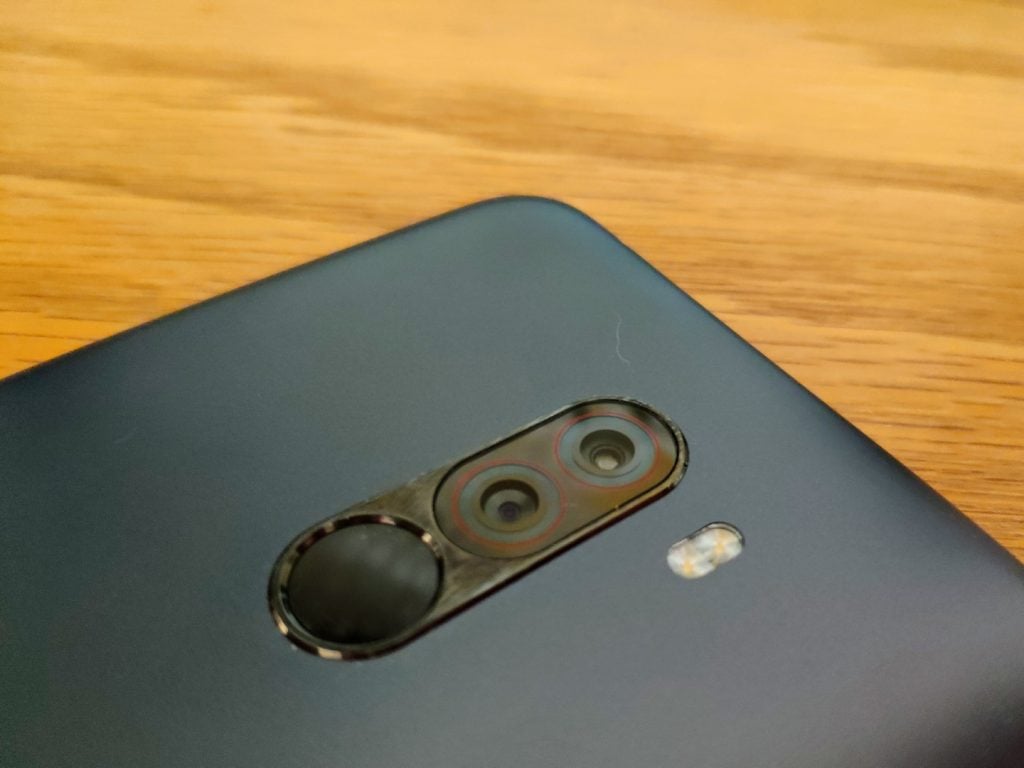 But is it really that good?

Short answer? Yes, yes it is. It runs just as smoothly as my OnePlus 6, with better battery life and a screen that competes despite being “just” a 1080p IPS LCD. Since it runs on a Snapdragon 845 core, it features the same built-in Bluetooth 5.0 and 802.11ac WiFi modules that you’d see on any other flagship phone. At 4,000mAh, the battery is about 25% larger than your average flagship battery, and the same size battery as the spankin’ new Samsung Galaxy Note 9.

Need more praise? As GSMArena points out, the Pocophone F1 puts up a ridiculous 285k aggregate AnTuTu score, landing it squarely between the OnePlus 6 (286k) and the Samsung Galaxy Note 9 (283k). That’s pretty great company to be in. And granted, that metric only measures raw processing power and doesn’t take into account things like firmware and the performance of accessory modules, but even still – that number blew me away.

Okay, so what’s the catch?

There’s one rather severe catch and a number of smaller ones. The major on – for US users, at least – is that neither the Global nor India versions of the Pocophone F1 support any of the Primary LTE bands of the four major US-based carriers. This means that while the Pocophone will technically run on either of the GSM-based carriers (AT&T or T-Mobile), the best connection you’ll ever see is the HSPA+ “4G” label – never a true LTE connection.

The smaller catches are significantly smaller. The phone doesn’t feature wireless charging or NFC – which is a deal-breaker for very few people, I would imagine. It also features a plastic back, which is a purely cost-cutting move I’m sure most people will be able to handle at this price point. Ironically, perhaps the plastic back makes the Pocophone more drop resistant than many glass-bodied phones on the market.

I won’t sugar coat it for you, the “Stereo” speakers on the Pocophone F1 are not great. In anything other than a quiet room you’ll struggle to hear it even on max volume – and I use “Stereo” in quotes because while the phone has two speaker grates on the bottom, there’s only one speaker in there. Covering up the right one makes sound all but muffled, while covering up the left one doesn’t impact sound in the least. It’s a fake speaker grate, and marketing the phone as having Stereo speakers is rather disingenuous of Xiaomi.

And that’s it. Everything else works as you’d expect from a phone running the above specs, which is to say – quite well. Personally, if the couple problems listed above are all that’s wrong with a $300 flagship, I call that a huge win for Xiaomi.

Now if they’d just make a North American version, we might see a true shakeup in the industry. Keep an eye out for my full review in a week, AndroidGuys.

Again, we’d like to thank our friends at Gearvita for supplying this device for review. If you’d like to pick up a Pocophone F1, head over to GearVita and pick yours up today.