Google has finally pulled the wraps off its latest flagship effort, the Pixel 3 series during an event in New York. But just how different are the new models compared to the old ones?

At a glance, it doesn’t appear that many things have changed, but there’s plenty more going on beneath the surface. So in this article, we take a look at what sets the new Pixel 3 family apart from the Pixel 2 and try to answer the question: should you upgrade?

The Pixel 3 and 3XL share most of their DNA with the Pixel 2 lineup, but there are a handful of meaningful differences when it comes to design. Even so, from the back, these distinctions aren’t all that visible. Both the Pixel 2s and Pixel 3s have two-tone rears, but while the Pixel 2s are made mostly out of metal with a glass panel at the top, the Pixel 3s are all glass. 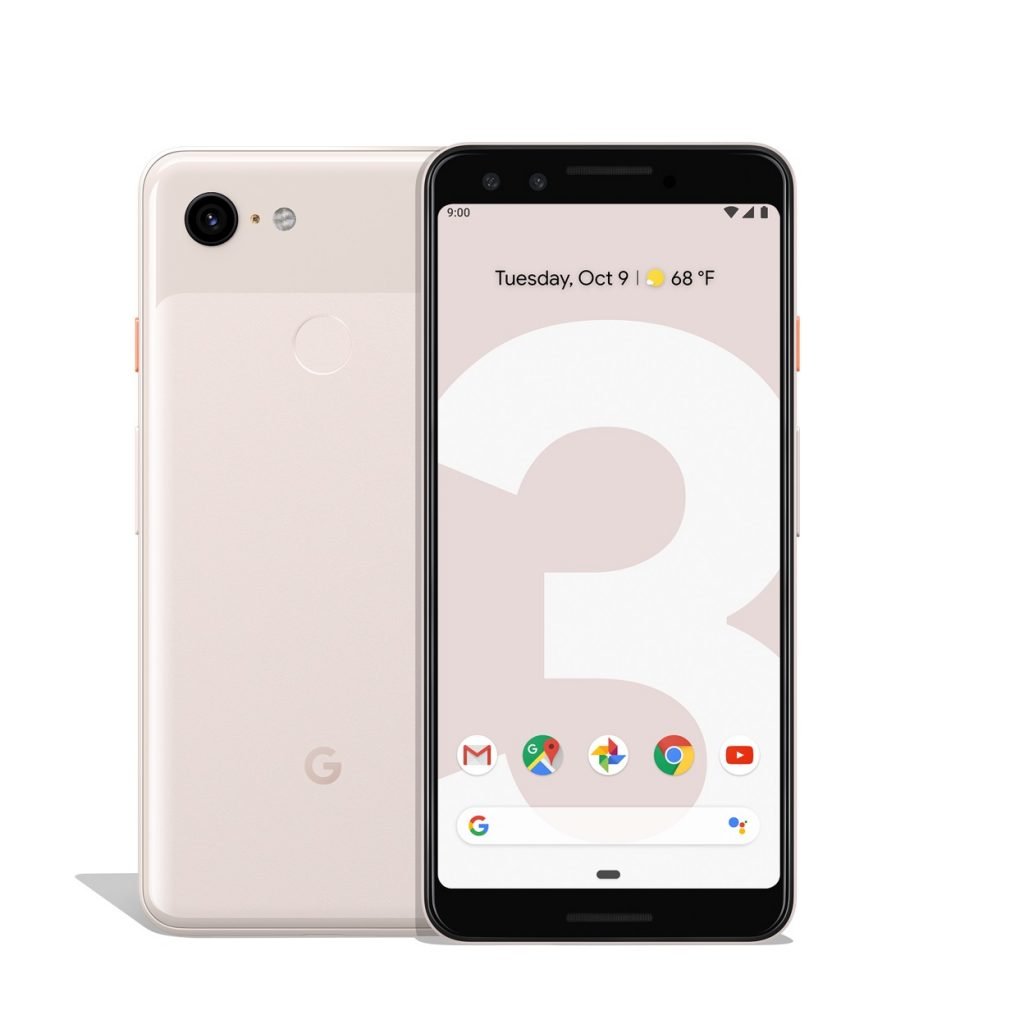 On the front, Google has given each of the new phones a larger screen without making the devices noticeably larger. The Pixel 3 now sports a 5.5-inch screen, up from the 5-inch on the Pixel 2. It also makes a transition from the traditional 16:9 aspect ratio to the modern 18:9 one. 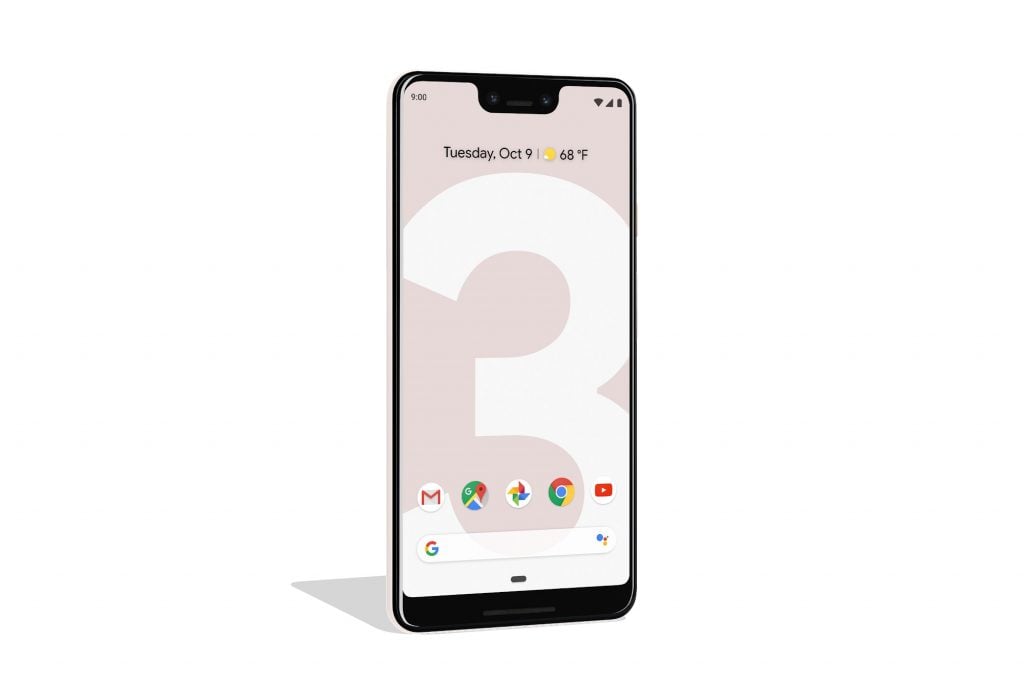 At the same time, the Pixel 3 XL now sports a 6.3-inch display, compared to the Pixel 2 XL’s 6-inch one. Last year, the OLED display on the Pixel 2 XL was plagued by numerous issues, so hopefully this year Google has managed to improve the situation.

Both phones include front-facing speakers still, but Google says the Pixel 3s are now 40% louder than before. We should also mention that the two new handsets are water resistant thanks to the improved IPX8 rating. The previous models were only IP67 rated.

Obviously, the Pixel 3 series makes use of a newer Snapdragon 845 processor. Google has provided an upgrade over last year’s Snapdragon 835, but it didn’t do the same when it comes to RAM. 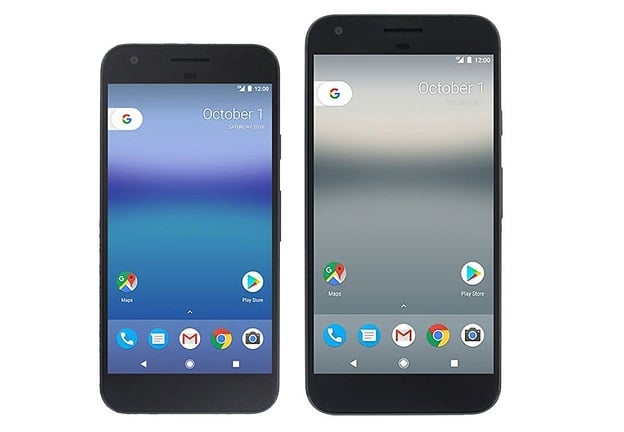 So the Pixel 3s come with the same 4GB of RAM and up to 128GB of storage configuration as their predecessors. In 2018, when most flagships offer at least 6GB of RAM on board, it would have been nice to see Google do the same. Fortunately, Google’s software does an excellent job with RAM management, so you won’t have to worry about your Pixel 3 not working smoothly.

Like the Pixel 2s, the Pixel 3s don’t come with a microSD card slot for memory expansion, so you’ll be stuck with the amount you select when you purchase the device. So choose wisely!

One of the biggest differences when comparing the Pixel 3s with the Pixel 2s is the cameras. On the front, Google this year has added an extra camera. It’s an additional 8-megapixel wide-angle lens with 97-degree field-of-view. So uses will be able to fit more people into their selfies. 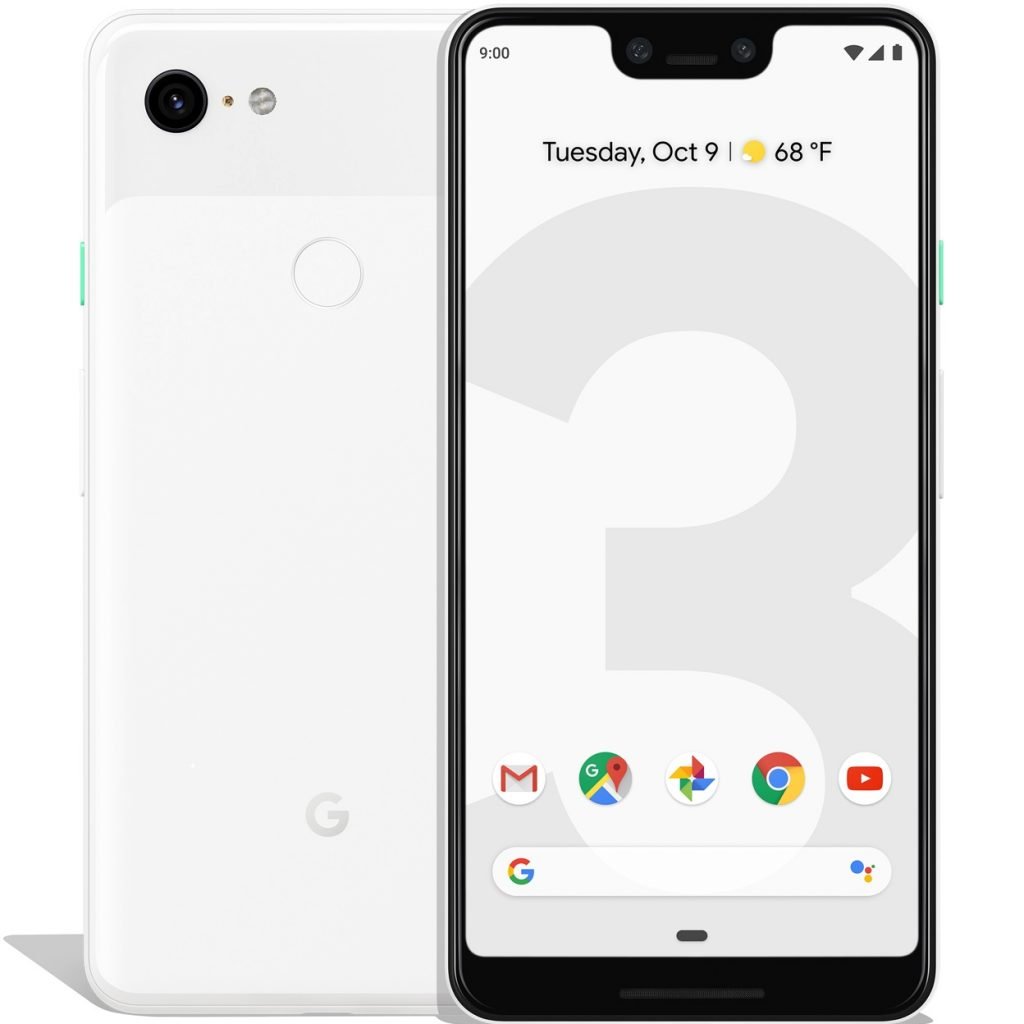 As for the main (singular) camera, it stays pretty much the same, at least on paper. We have a 12.2-megapixel sensor which in the case of the Pixel 3s supports new features.

For example, you get Nightshift, a tool designed to take extra-nice low-light photos by employing an algorithm that readjusts the light settings. There’s also Top Shot, which takes a burst of HDR shots before and after you press the shutter button and picks the best one. Another interesting tool is Motion Autofocus which allows users to tap a subject once to track its movements. 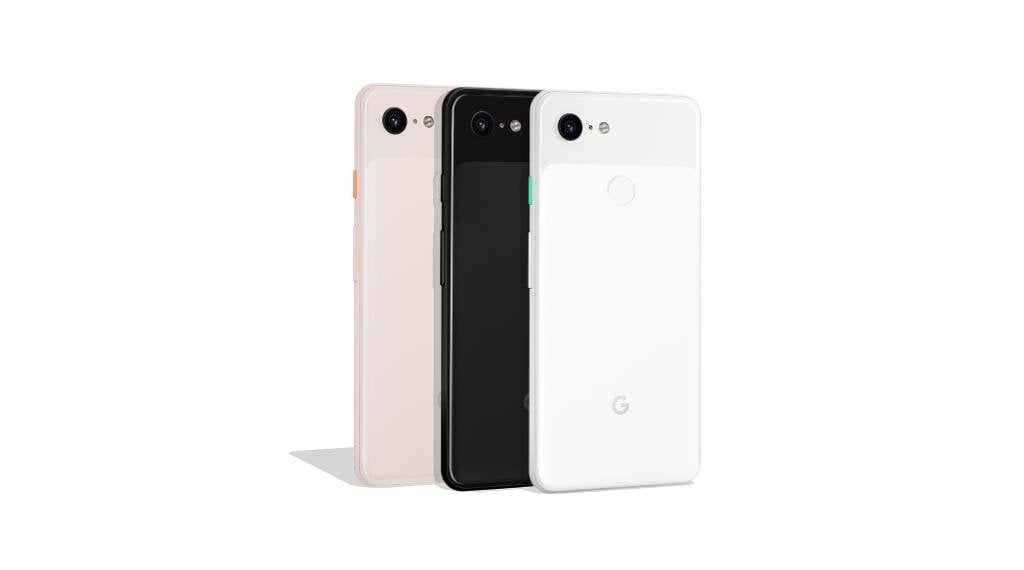 But why did Google choose to do that? Perhaps the Snapdragon 845’s battery optimizations might provide a clue, although it would have been nice to see a larger battery instead of a smaller one.

The Pixel 3s run Android 9 Pie out of the box and offer some new features. For example, the two will be the first phones to support Gmail’s Smart Compose feature. They also include Call Screen, which basically allows the phones AI to answer a call for you in real time. 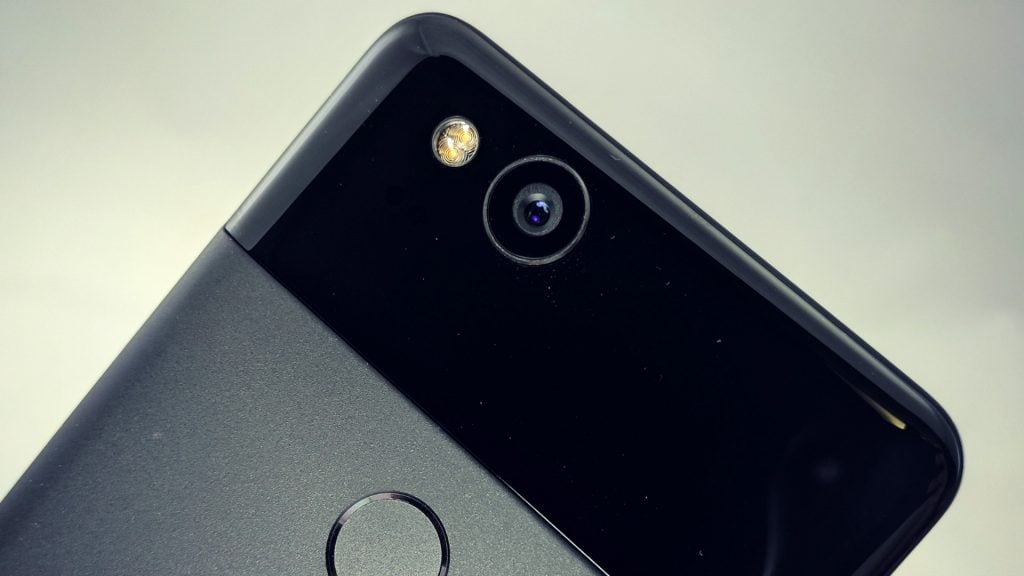 The older Pixel 2s also run Android 9 Pie, though their firmware upgrade support ends in 2020, while the Pixel 3’s expires in 2021. What’s more, all four Pixels come with Active Edge, which allows users to squeeze the side of the device to bring up the Google Assistant or open other apps.

The Pixel 3s do bring a few upgrades to the table including a new processor, an extra front-facing camera, wireless charging, and hopefully better displays, but if you are coming from the Pixel 2, an upgrade really doesn’t seem necessary. Unless you really really want to have the latest phone.

The Pixel 2, especially the XL model still remains a worthy phone, even with the Snapdragon 835 processor on board. What’s more, with the Pixel 3 out, it’s more affordable than ever. So if you’re not looking to spend a ton of money on a new smartphone, the Pixel 2 might be a better option for you than spending $799 and up on a new Pixel 3.