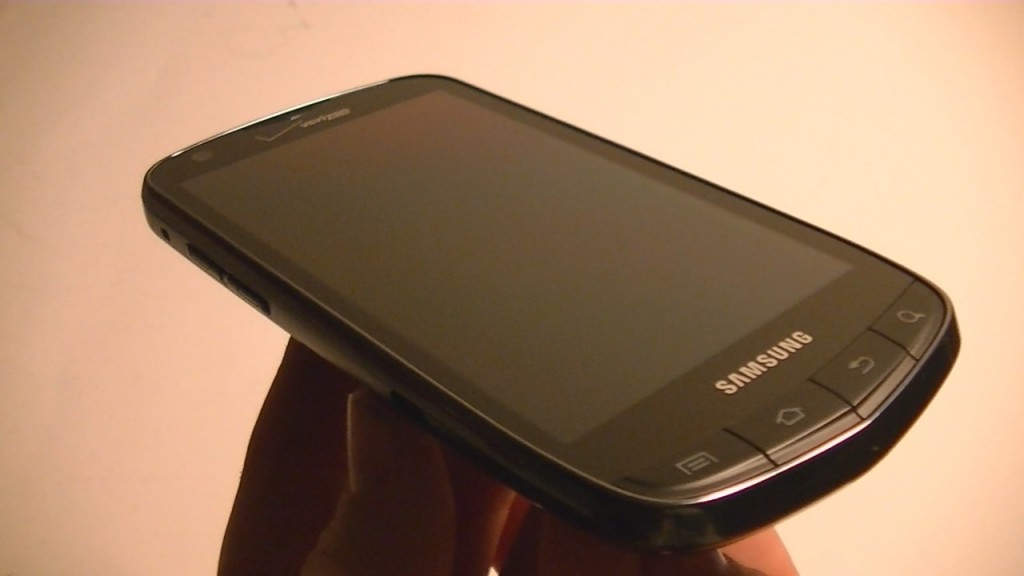 After using the Droid Charge for some time, I am left with some mixed feelings. To start, the Droid Charge was not released with any mind-blowing specs; they were about the same as phones released in 2010. With the Charge, I experienced great earphone and speakerphone quality as well as great microphone quality for the people on the other end of the call. The Droid Charge is very similar to the Samsung Fascinate, which was released in 2010. Although, the Charge features Verizon’s new 4G LTE service which boasts home internet speeds.

The Droid Charge features a beautiful 4.3” Super AMOLED plus display. Besides the gorgeous display, the Charge features an 8MP camera with 720p HD video recording, and a front facing 1.3MP camera. One great feature on the Charge would be the 4 standard Android buttons (home, menu, back, search), which are hardware keys instead of capacitive buttons. The Charge is very thin with a slight reverse chin and a pointed base. The Charge offers a 1 GHz Hummingbird processor, 512MB of ram, and comes with a pre-installed 32GB MicroSD card. The speed of this phone doesn’t disappoint, and neither does the battery. The Droid Charge offers a 1600 mAh battery, which lasts me a full 14 hours of light use and 8 hours of heavy use. Overall, I was very pleased with overall design and battery life of the Droid Charge.

The Droid Charge runs Samsung’s TouchWiz 3.0. The whole view of TouchWiz is very reminiscent of Apple’s iOS, with square icons, a 4-icon dock bar, and a horizontal scrolling app drawer. Underneath TouchWiz, the Charge comes loaded with Android 2.2 a.k.a. Froyo, and will definitely be receiving a Gingerbread (2.3) update in the future. With TouchWiz, the whole phone is given a cartoon-style look. I personally love the look of TouchWiz, although the feel did not cut if for me. When I was using the launcher, I felt a slight lag between each screen and quickly decided to put ADW Launcher on for the time being. Another flaw I found with the Charge was the keyboard. Since the Droid Charge is a slate form factor, you rely on a software keyboard. The Charges comes with a proprietary Samsung keyboard, as well as Swype. The Samsung keyboard constantly misjudged my spelling with its auto-correct feature, and after many misspelled tweets and texts, I put Smart Keyboard Pro on the phone to finish out testing.

While using the Charge, I took a quick trip up to NYC to test the 4G capabilities, and they blew me away! Once in NYC, I ran about 5 speed tests and averaged at about 21Mb/s up and 5Mb/s down. After doing so, I tested my computer and realized that the speeds of 4G LTE are faster than my home internet connection. Although these are just numbers, in real time use I noticed a major speed bump, web pages loaded instantly, and I could upload images via TwitPic as fast as a normal tweet. Take a look at all my results below. 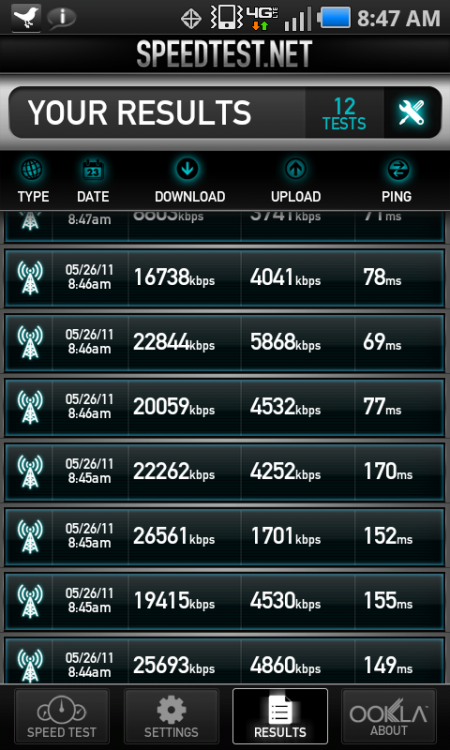 While using the Droid Charge, one of my favorite things to do was act like a photographer and take some stunning pictures. I will let you be the judge, so I posted a few pictures using the 8 mp camera on the Charge below. I took standard indoor/outdoor pictures and pictures in the dark using the built-in LED flash. Also, I have attached some pictures using the front facing 1.3 mp camera. 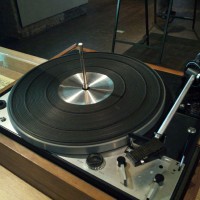 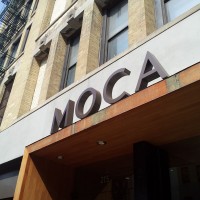 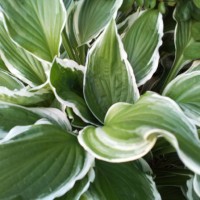 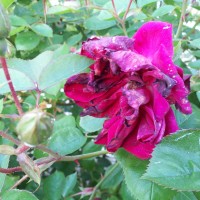 Not only was the photo quality outstanding, the 720p video capture was great too. Below I have posted a video of 720p HD footage taken and uploaded directly from the Charge. *Please Note* I did not post any footage samples of the front facing camera’s video quality; it was not horrible although nothing like the HD rear camera.

So overall, the Charge is a great phone, although it needed some alterations, like the keyboard and the TouchWiz launcher. The size of the Charge was great however weird to get use to after using my 3.7” Droid Incredible. The 4G coverage on this phone is amazing and is a great improvement over 3G, and even WiFi. With a price of $299.99 (with a new 2yr contract), the Droid Charge is a great option if you are looking for a powerful phone that’s fast and has a great camera.