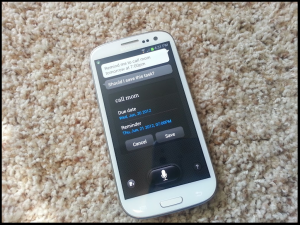 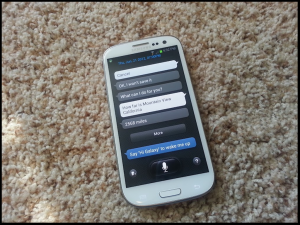 EDITOR NOTE: We reviewed the AT&T and Sprint versions of the Galaxy S III and found them to be identical in every facet, save for data speeds.  Look for the Galaxy S III at AT&T, Sprint, T-Mobile, Verizon, U.S. Cellular, and C Spire Wireless.