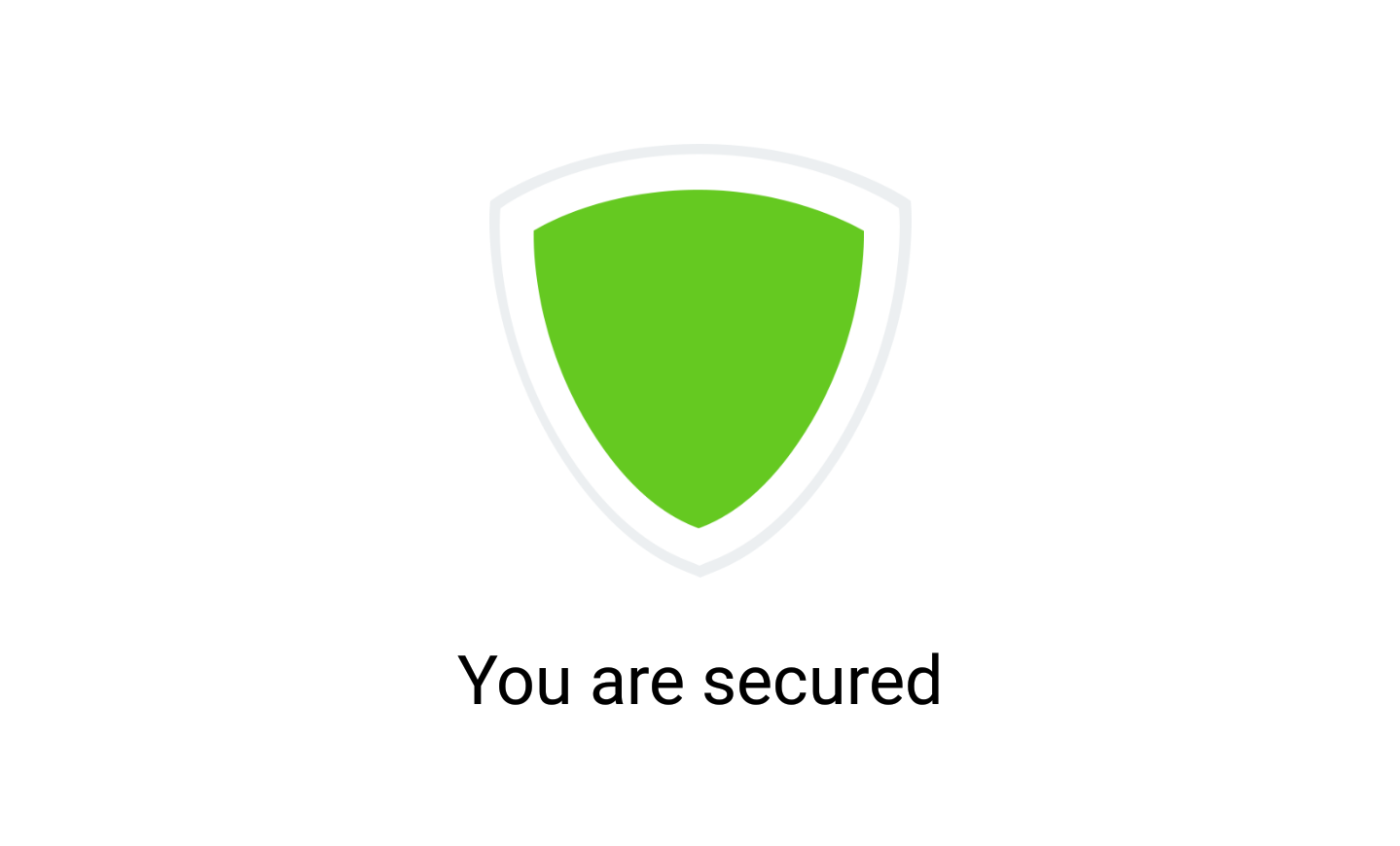 Online privacy is becoming more of a priority for people every day, and they are constantly searching for ways to secure their online information. Some of these people are searching for a security solution with tons of options to tweak their experience to the fullest, but others are looking for a simple and easy to use way to keep themselves private online.

Supernet VPN from the developers at Supernet is attempting to appeal to the latter group by creating an extremely simple VPN to protect their users while they are online. [spacer color=”264C84″ icon=”fa-android”] 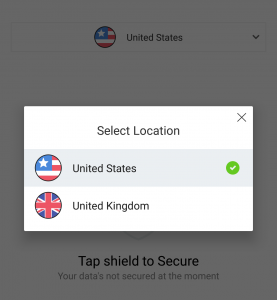 Supernet VPN’s focus is on simplicity, and the experience of setting up the app shows this. There are no strange permissions or logins to get through. Instead, there are a few screens that discuss some of Supernet VPN’s features, and then you are taken directly to the app.

The only actual step to setting up is selecting a location from the drop-down menu in the app. You are given the choice between the United States and the United Kingdom, and since the only other words on the screen were “Select Location,” I assumed that I was meant to select the country where I lived. I quickly learned that this is not the correct thing to do. I selected “United States” and could not get the app to secure my connection even after waiting for 5 minutes.

On a fluke, I switched the location over to “United Kingdom,” and my connection was secured within seconds. While the setup is fairly simple in itself, it would be nice to have some sort of instructions or steps at the beginning to let users know what location they should select. 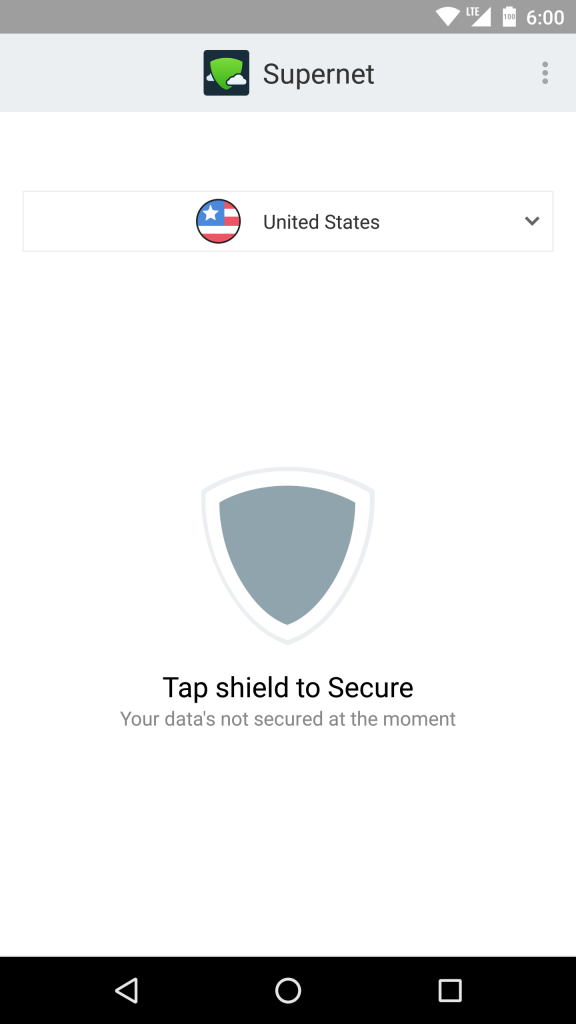 Once I actually had Supernet VPN setup correctly, using it was extremely easy. Aside from the location selection, there is only one other button in the entire app. Tapping the shield will secure your connection within seconds and change your IP address to the country of your choosing. I checked before and after turning on the VPN, and my IP address changed from Louisiana to London so I would say it works quite well.

Aside from just changing your IP address, Supernet VPN also lets you access content blocked in your country, protects you when connecting to public WiFi hotspots, and keeps your online information private. After finding a YouTube video that was blocked in the United States, I turned on SupernetVPN and could immediately watch the same video without any problems. You are given unlimited browsing with this app so there is no need to pay extra to get more protected data.

Supernet VPN is free, but it is supported by ads. Most of the time, these ads are totally unintrusive and are only at the bottom asking you to download a sponsored app. Since I have been using this app, I have only had one video ad popup after I tapped on the shield to turn the VPN on. While the video was not bad, it started with sound already playing which was annoying since there was no way to mute it or exit until the video was done. That being said, a couple of ads here and there is a small price to pay for your online security.

I love how simple Supernet VPN is to use because there are no extra features or buttons that could cause users difficulty. In fact, there is not even a settings menu in the app. What you see is exactly what you get. The location setup was somewhat confusing, but it is no reason for me to not recommend this app. The ads are mostly unobtrusive, and the app is free with no paid version with extra features.

If you are a power user, you will probably be looking for a VPN app with more features, but for those of you who are simply looking for an easy way to gain some protection online, Supernet VPN’s simplicity is hard to beat. You can download Supernet VPN for free from the Play Store.