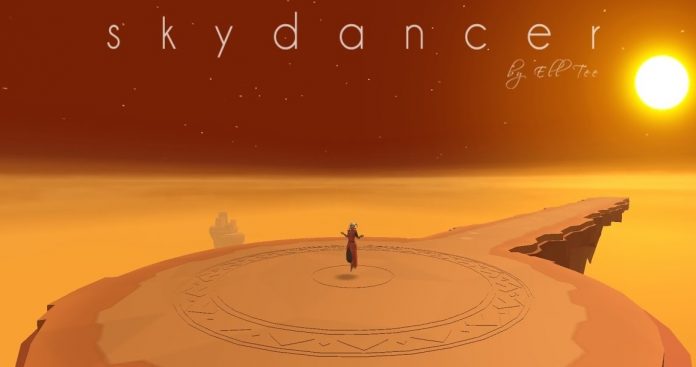 Endless runner-style games aren’t a novelty, but the poetically named Sky Dancer manages to distinguish itself from the slew of Temple Run alternatives out there.

Not only does Sky Dancer provide gamers with challenging gameplay, but it also creates a unique atmosphere thanks to its beautiful graphics and immersive music. Did I get your attention? Keep reading below to find out more. 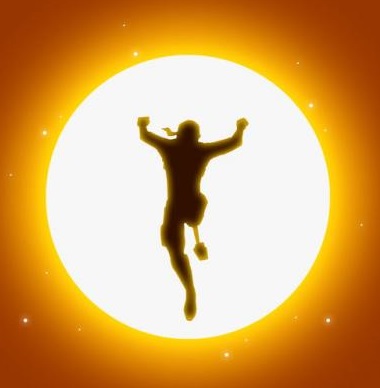 If you’ve been playing Temple Run before, you’ll have no problem navigating the word of Sky Dancer. At first you play a character called Tharbadis, a martial arts experts of sorts, whose objective is to jump down platform, avoid obstacles and collect as many coins as possible.

There are actually 10 different Sky Dancers characters available and more will be coming with future updates. However, you’ll need to collect orbs of light and coins to unlock additional characters.

Game controls are quite simple. You keep running automatically and tapping on both sides of the display will make your character jump over an obstacle or from one platform to another. Tap left or right to control the direction of your character. In theory it sounds quite simple, but in reality it proves quite challenging. 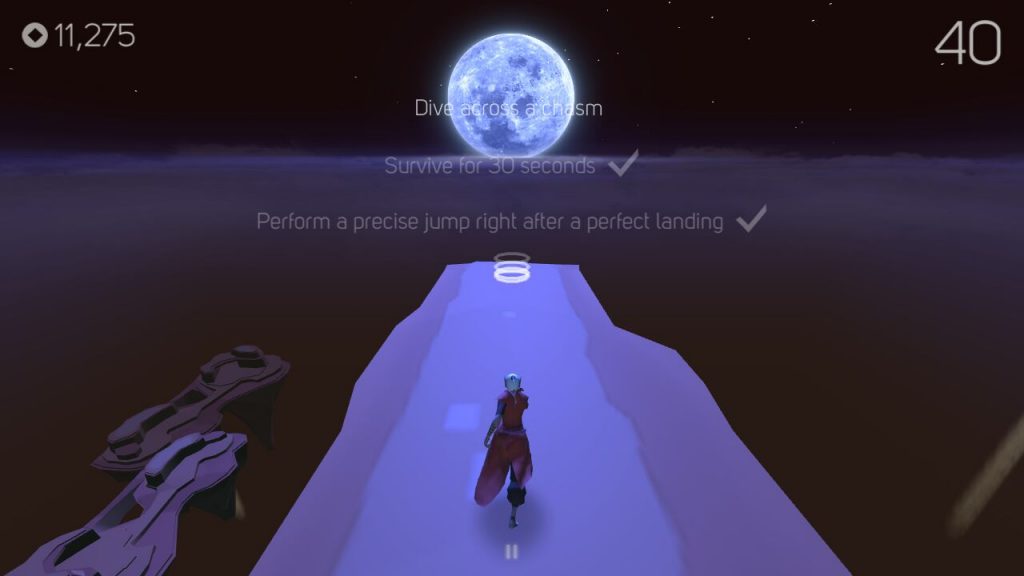 Navigating through the air towards the next platform is probably what makes this game so hard to master. My strategy, after numerous failures – mind you, involves moving in the general direction of the platform while in the air, and making some last minute adjustments as the character reaches the platform.

At first, when you make the plunge it’s quite complicated to approximate the location of the platform and sometimes you end up moving the character too far to the left or right, only to see it get swallowed up by the void.  But after numerous trials, I finally managed to get the gist.

Gamers can gain more points by completing Challenges like Dive across a chasm or Survive for 30 seconds and Perform a precise jump right after a perfect landing. The majority of missions are accumulative and can be completed after multiple attempts.

But to be frank, it’s not the game play that drew me to the game, but its almost-dreamlike atmosphere. You see, the game is dominated by an eerie sentiment, as the world of Sky Dancer seems remotely distant from our own with its peculiar geography and spectacular sunsets and exponentially large moon. Atmospheric effects allow you to start the game at sunrise or sundown and as to advance through the levels watch the moon rise in the distance.

There’s not much of a story to backup game play in Sky Dancer, but for me this proved to be a positive feature, as it allowed me to create my own narrative – one involving an alien race descendant from humans, fighting for survival on a distant planet.

While the app is free to download and play, but you should be aware there are in-game purchases that can get you coins or new characters. The game is also ad-supported, so expect a few annoying ads to pop up while  you’re navigating the game’s settings or such.

Video ads are also present – but the good news is that they are hidden behind an optional button that appears when you die. Even so, the ads do not disturb game play in any way, so you can expect a seamless game experience.

I couldn’t finish off this review without mentioning the game should run fluidly on most devices. I didn’t have a problem playing it on my average-specced Samsung Galaxy A3 (2016) – no random freezes or slowing down of game play involved.

The game’s developers freely admit they have created Sky Dancer out of their passionate love for Temple Run. Still Pine Entertainment took things to the next level with Sky Dancer by placing the gamer within unearthly world full of mystery and wonder. The simple controls and engaging playing style also contribute to the unforgettable experience that is Sky Dancer.