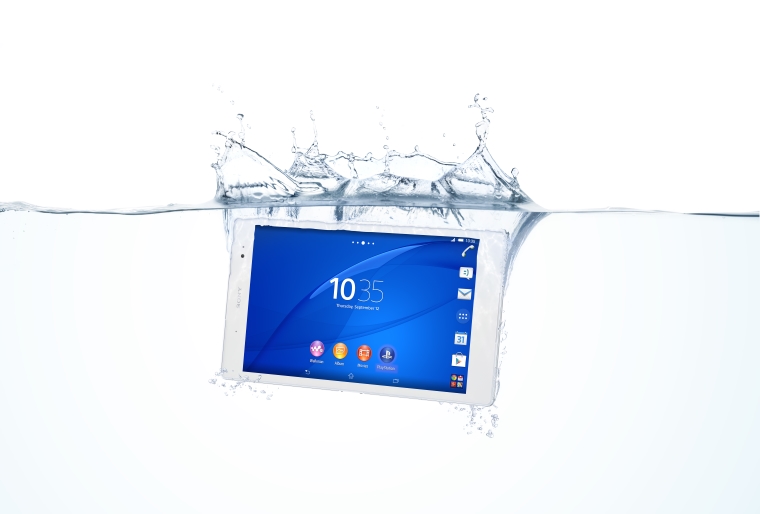 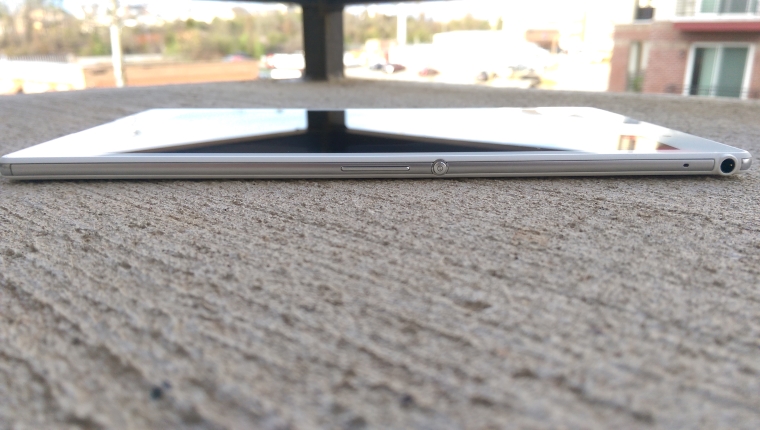 Did I mention the device is thin? Weighing in at only 270 g and a depth of only 0.25 in, the Sony Xperia Z3 Tablet Compact is one of the thinnest and lightest tablets we have reviewed to date. It was comfortable to hold, as my hand didn’t have to strain to hold up the device. A great plus for those that like to use their tablets as e-readers, as you now don’t have to take as many breaks away from that latest bestseller everyone is talking about. 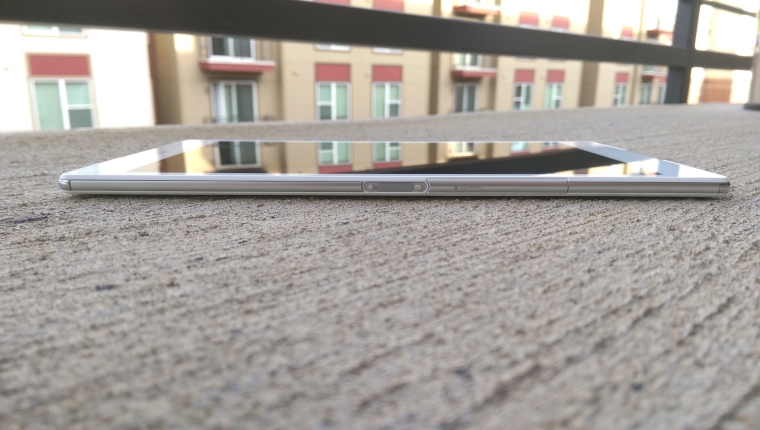 One of the awesome features about the Xperia Z3 Tablet Compact is the fact that it’s water proof, with a rating of IP65/68. This means that the ports on the Xperia Z3 Tablet Compact are covered to keep water and dust form entering the device, otherwise it would be the worst waterproof device out there. The microSD card slot is located on the left, right under the magnetic charging port. On the opposite side, you have the power, volume buttons, and the aux port. Finally on the bottom is the microUSB port. So just the standard ports and buttons commonly found on any tablets, minus the magnetic charging port. 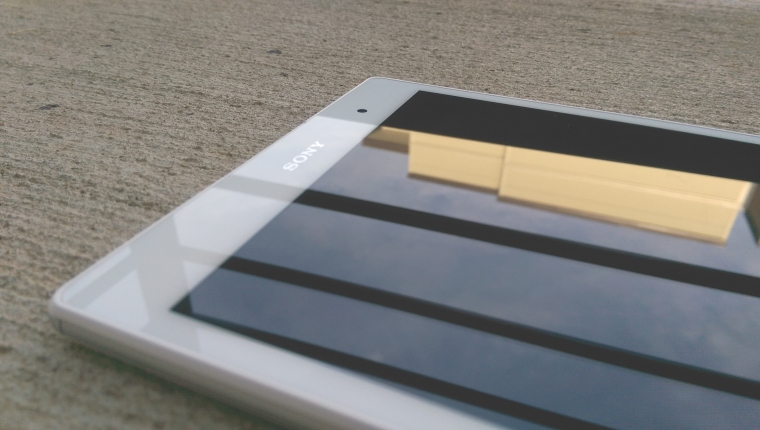 The Sony Xperia Z3 Tablet Compact has a gorgeous 8 inch display that makes watching videos, reading e-books, or just plain old internet browsing a great experience. Colors were vivid and rich thanks to Sony’s proprietary TRILUMINOS screen technology. We took the Xperia Z3 Tablet Compact out for some testing in broad daylight and found that it performed marvelously well. Screen brightness only had to be modified a bit for us to continue to be able to read the screen. The TRILUMINOS technology makes all colors appear much more vibrant than they would otherwise, which really helps the user when the device is subjected to endure the suns glaring rays.

The Sony Xperia Z3 tablet has a whopping 4500 mAh battery that last a very long time. Sony states that the device can play 170 hours of music, or 15 hours of video before having to be plugged back in. During our testing, we found those statements to be close. With moderate use, I was able to use the device for four days before I had to charge it back up. Very impressive, for such a thin device. 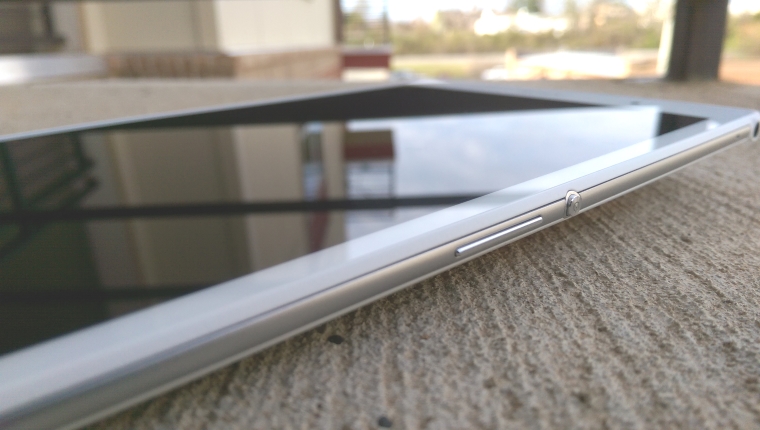 One of the best features of the Xperia Z3 line is the ability to sync it up with your PlayStation 4 for remote play. That means that if you are knee-deep in enemy territory and your roommate comes home early and really, really wants to catch that final episode of Game of Thrones, you can still keep playing by using your Sony Xperia Z3 Tablet Compact. The way it works is simple, make sure that both devices are on the same WiFi network, download the PS4 Remote Play app from the Play Store, then open the app and follow the instructions. Simple, right?

I tried it on my PS4 and found the connections to be very stable. I didn’t have the mounting accessory so that I can connect it to my controller, but I found that just propping the Sony Xperia Z3 Tablet Compact on my desk was more than sufficient. The device was able to handle the remote play games with ease and the graphics looked awesome. Overall, I was very impressed with how the feature worked.

The Sony Xperia Z3 Tablet Compact has an 8.1 rear camera and 2.2 front camera, both with 1080p video recording. As you can see from the images below, the Sony Xperia Tablet Compact took some okay shots, though I wouldnt get rid of your primary camera just yet. The images appeared a tad bit grainy, and it didn’t do to well with dark scenes. With that said though, if you bought this device for its video and camera abilities, you bought it for the wrong reasons. It fared about as well as any of the other like devices we have reviewed

Performance on the Sony Xperia Z3 Tablet Compact was spectacular. The tablet has a Snapdradon 801 Quad Core processor, 3GB of Ram, and it runs on Android 4.4.4. All that means that the Sony Xperia Z3 Tablet Compact can handle anything that you throw at it. Which is nice, since its geared towards users who enjoy multimedia. We wasted no time in downloading our favorite games and giving them a whirl. All of them looked great on the 8-inch display and graphics were smooth and crisp. We didn’t have a game slow down, or any app for that matter, during the entire time we used the device.