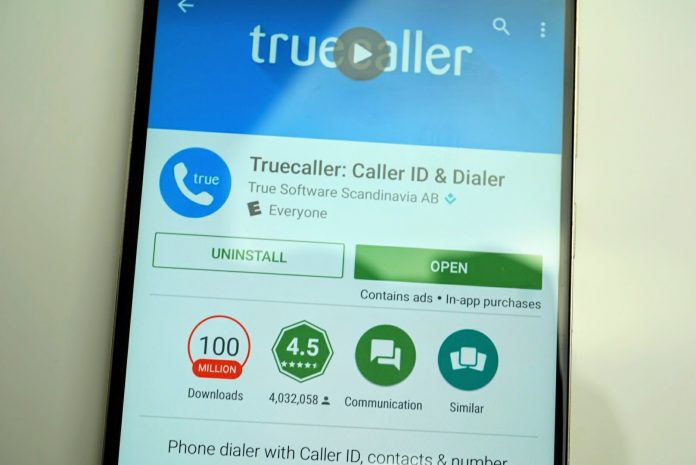 Getting an unsolicited cell phone call is one of the most annoying habits human beings have invented. If you own a phone line that goes to your house (landline), I am sure you’re used to getting dozens of spam calls a week. Even with the government with the National Do Not Call Registry, run by the FTC, telemarketers break the law daily by calling your registered number. Your cell phone is personal though. It almost feels as if you’re being violated when you get a spam caller.

At least there is a way to identify the person on the other end with caller ID. Some people avoid answering any unknown numbers, but for people like me, who use their personal cell as a business line too, we take all calls. The sad part about caller ID is some phone companies charge a fee to identify who is on the other end of the line. Like they don’t charge us enough to begin with.

That’s where Truecaller ID & Dialer comes in. It’s an app available at the Google Play Store and the iOS App Store and is free to download and use.

This app isn’t rocket science. It’s a phone dialer app that replaces your stock app once installed. If you want to go Pro it will cost $1.99 a month. Going Pro removes ads within the app, but they aren’t intrusive. Everyone has to monetize their products somehow.

I’d love to show screenshots of the app, but it contains personal information that I’d like to keep private. I’m sure my friends, business associates, and family appreciate that too.

Just like other phone dialer apps, it keeps track of who you call, and missed calls. The dialer itself is very clean and basic. 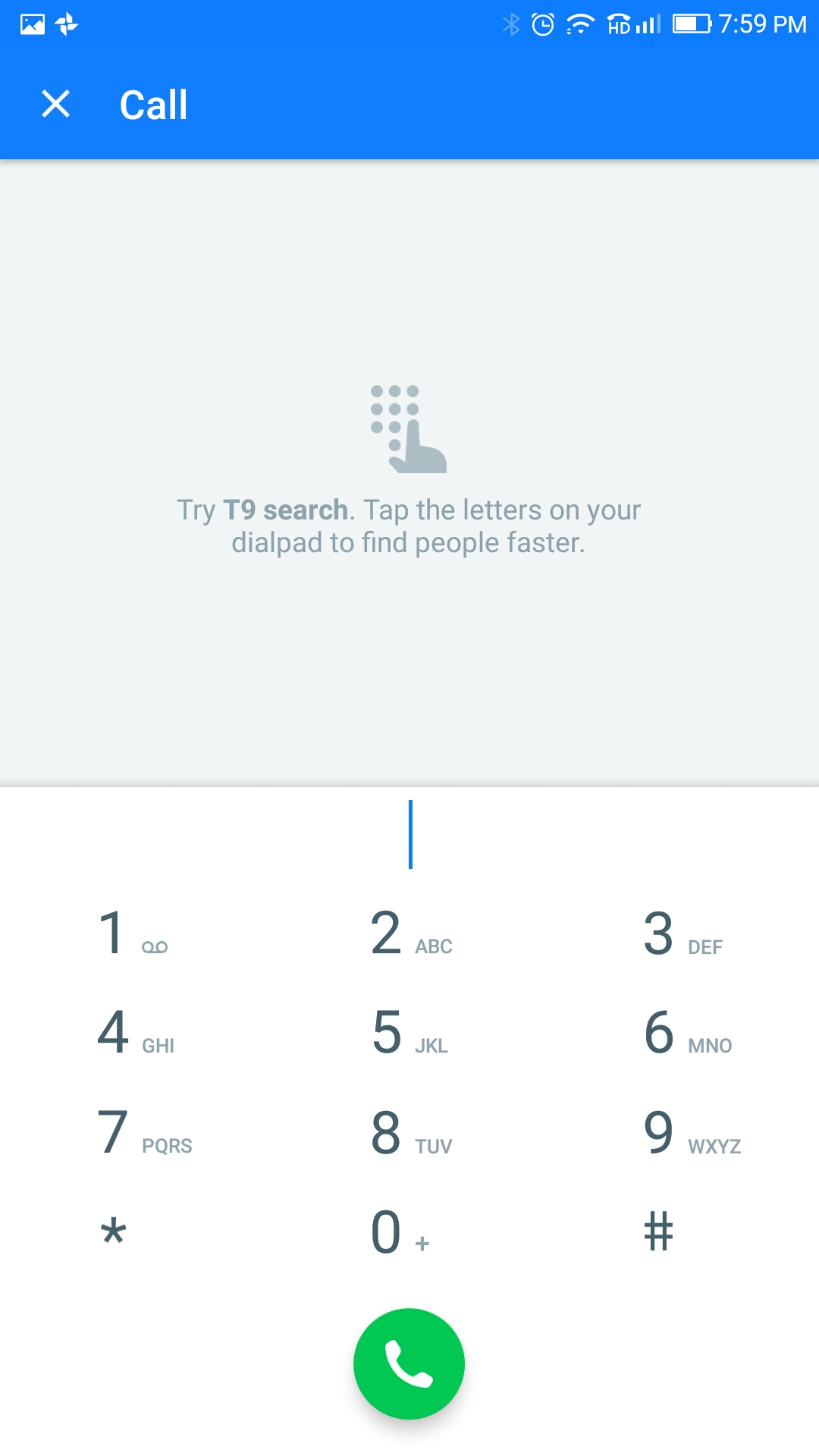 There’s nothing confusing about it. There’s a contacts folder, a dialer and a search option to look up specific numbers from a database of 2 billion contacts. The contacts folder reminds me of the Google Dialer where it shows a picture of your contact, if you have it associated to your account, next to their name.

How to make it your default dialer

The beauty of Android is you’re free to change out any apps you want. That includes the app that makes phone calls.

Once downloaded and installed, go to your Settings:

You can then drag your stock dialer icon off the screen to delete it and then replace it with the Truecaller Dialer.

How did it perform?

I admit, I wasn’t in the know about the app even though over 100M users have downloaded the app. After three solid weeks of using the Truecaller ID and Dialer app as my default dialer, I fell in love with it. I cancelled the $2.99 fee that AT&T was charging me for caller identification.

The app uses a network of over 200M users to identify fraudulent or spam numbers, and I got over a dozen calls in three weeks that it picked up. There were a few instances where it didn’t identify the caller when my phone was ringing and I let the number go to voicemail. Within about a minute, the app did identify the number though and it helped me decide if I needed to call back.

In more important cases though it did help identify SPAM callers. 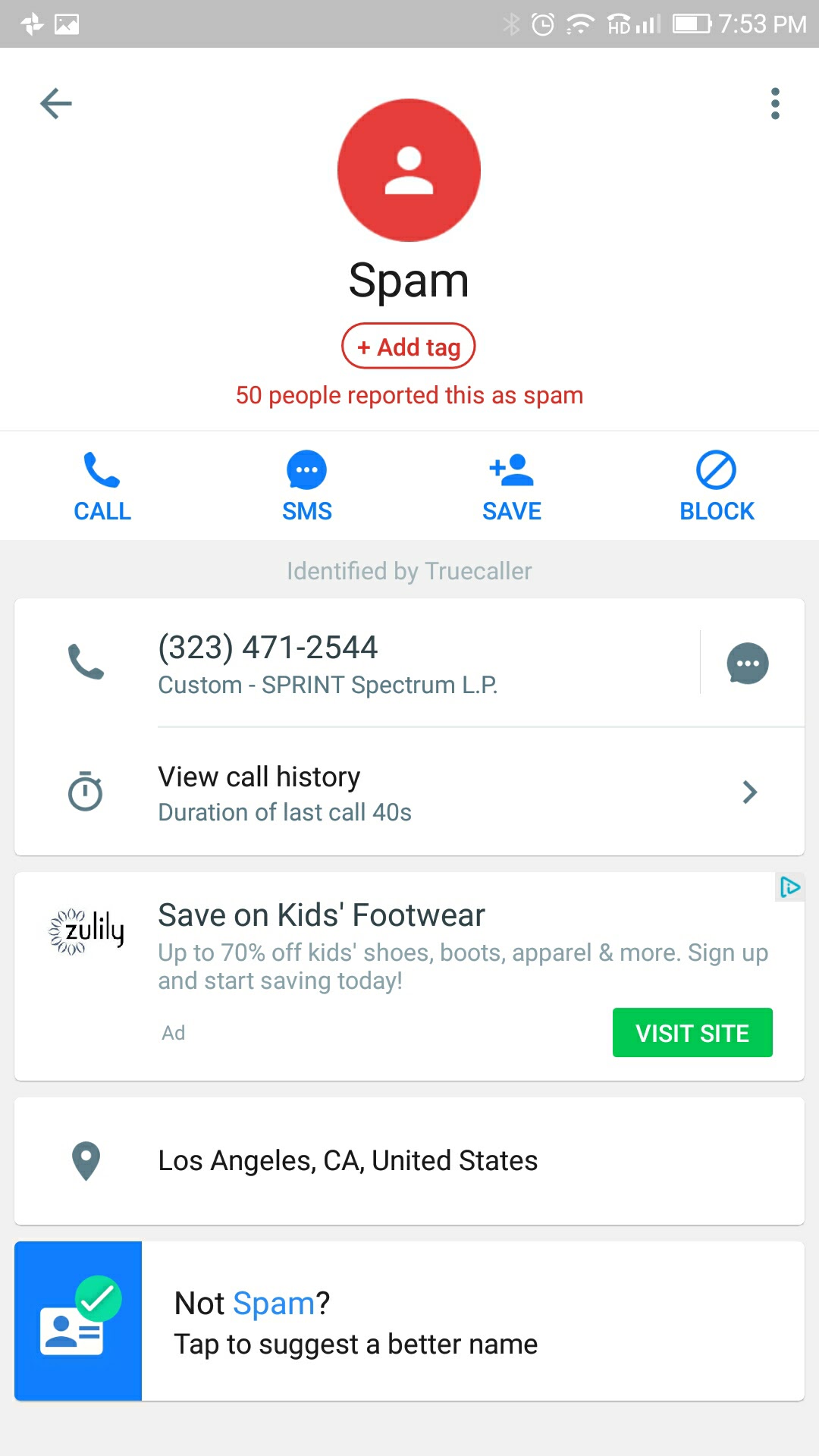 After testing the caller ID functionality, I then enabled the Auto Block feature which doesn’t allow for calls to come through that are identified as Spam. 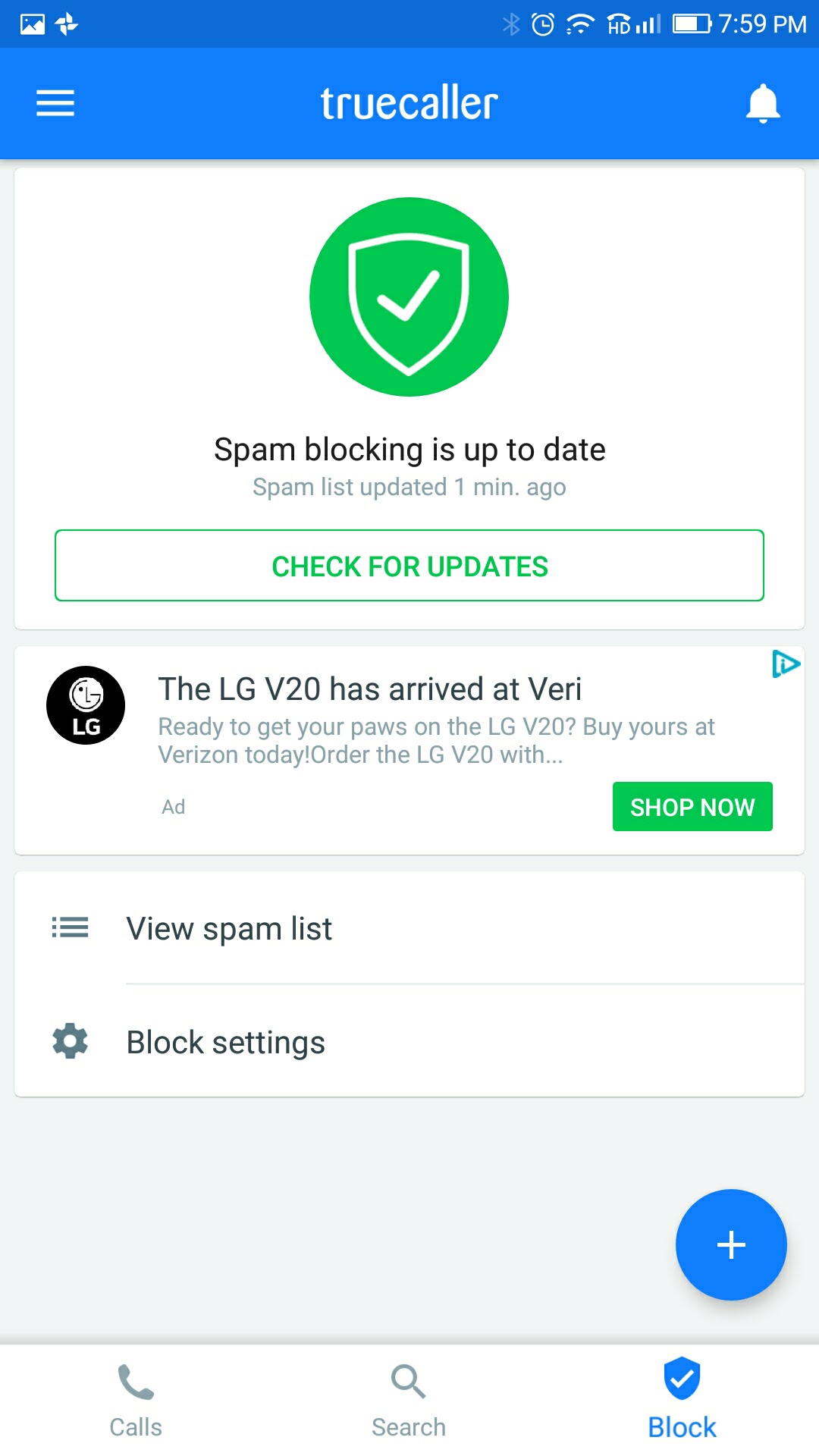 The app wasn’t perfect but in more cases than not, it performed admirably. While there are in app purchases to go Pro, you really don’t need to pay for the fee. The ads are minimal, and understandable for a company that needs to support its developers. I highly recommend the True Caller ID & Dialer app.

Get the Truecaller ID & Dialer App at the Google Play Store.