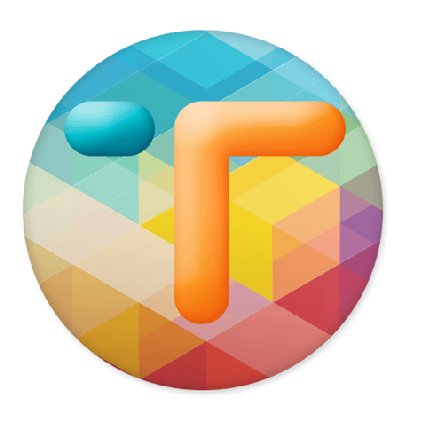 As of only a few years ago Apple reported that there are currently 800 million iTunes accounts. If even half of those are active, that’s still a lot of people that are using iTunes for some reason or another. Considering that DVD and Blu-ray discs are becoming less popular and digital content is becoming more popular, iTunes remains as one of the premier content delivery systems for TV and movies. But what if you have an Android tablet, home set-top box, or smartphone and you want to still watch your purchased iTunes video? That’s where TunesKit DRM Media Converter for Mac/Windows comes in as a great solution.

TunesKit DRM Media Converter for Mac/Windows is a standalone piece of software designed to work on Apple OS X (version 10.8 and above). Its primary goal is to allow iTunes users the ability to watch video content on other devices such as Android tablets or smartphones. TunesKit can convert any M4V file (iTunes default video format) to a DRM-free MP4, MOV, AVI, FLV, or other common video file type.

TunesKit gives users a ton of options for video and audio formats making it incredibly handy for those that hope to transfer videos to various devices. I was able to successfully convert and transfer a movie from my iTunes library to my Galaxy S7 Edge within 45 minutes. TunesKit makes it simple for families that have a multitude of devices (iOS, Android, Windows) to share content across those devices.

Video quality of converted files varies slightly depending on the codec and file type used for conversion. I converted the same video a few different times to try to find the best format for the best quality. I quickly discovered that in general, the larger the resulting file was, the better the overall video quality became. Overall file size is important to note when determining on which device(s) you may be watching your movies or shows on in the future. Thankfully TunesKit offers a great amount of options in choosing video type and quality-size options.

TunesKit does a great job on the OS X platform but, it is also available for Windows users. Although this review focuses on the Mac version, it is known that the Windows version produces similar results. It is nice to know that TunesKit recognizes the diverse technical landscape we have today and looked to support multiple operating systems; from what I can tell, the workflows are also similar across both operating systems.

Currently the full version of TunesKit for Mac retails for $44.95 USD, and while the price is a little steep, I think the overall value is definitely there. For the cost of a few movies you can theoretically rent or purchase any iTunes movie and have it accessible across multiple devices at any time. Anybody that rents, buys or already owns movies through the iTunes store could aim to benefit from what TunesKit offers.

TunesKit DRM Media Converter for Mac/Windows does an excellent job of stripping DRM protection from iTunes content. Because it works on rented content as well as licensed content, TunesKit definitely straddles a gray area as far as what some may consider legal territory. With that in mind, TunesKit does an excellent job of quickly and easily converting iTunes videos to essentially any common video format.

It’s easy to recommend TunesKit for Mac (or Windows) to anybody that has an established library within iTunes. For those that use Google Play or another competing service, TunesKit has less value and less to offer overall. If you love iTunes, TunesKit is a wonderful piece of software that can quickly and effectively convert your movies to a handful of varying file types.