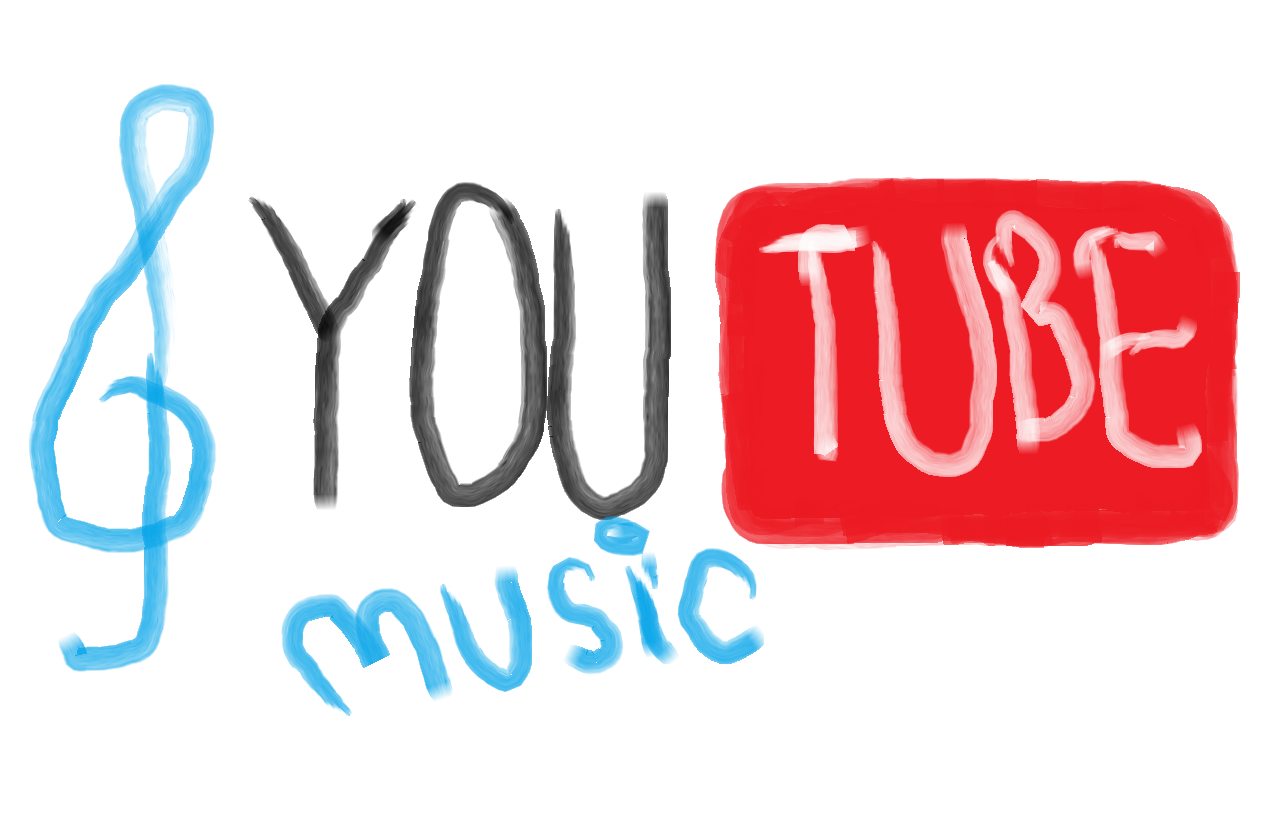 As if the digital music streaming market wasn’t already saturated enough, Google decided to take advantage of the content they have available on YouTube and offer it as a streaming service named as the discernible “YouTube Music”.

We also recently had a shootout of the top music streaming apps (which Play Music came first in) and nowadays it’s just a matter of a few months until we see a new competitor take stage.

How does YouTube Music stack up, and is it really necessary when you look at the bigger picture? 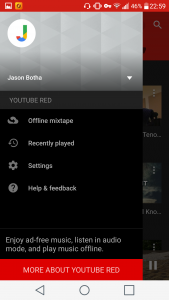 You begin by selecting a Google account – if you have more then one on your phone – to sign in with. I’d suggest you use the one you usually use for YouTube as it will take any previously liked songs from that account and begin offering you a playlist based on that.

Included in the package was a 14-day trial of YouTube Red, the premium version of the service. Red is implemented into both YouTube and YouTube Music and gives you access to substantially more features compared to the standard tiers.

Once you’ve signed in, you’re free to run amok and listen to whatever fancies you.

Settings wise, there isn’t much other then the typical “HD streaming only on Wi-Fi” and captions customization. 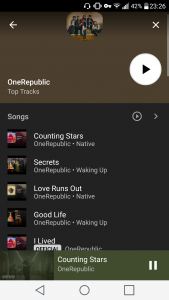 he first two weeks of using YouTube Music was mostly a charm. Within the first few days, the app became accustomed to my type of music, along with all my favorite bands and artists. Like I previously mentioned, it actually took songs from my “liked” playlist and began suggesting titles based on that, meaning I wasn’t stranded and had to start off new. YouTube also has the largest catalog of music in the world, meaning you can listen to any local artists who don’t feature on other services.

The user interface was well designed and there weren’t any confusing ‘deeply-hidden’ areas that are common in such apps. The search was very accurate and always displays relevant results, suggesting direct links to the artist page, as well as tracks that you may like further down.  This is where YouTube Music has an advantage over the competitors: they have a mass library of almost every song, artist and even that remix that your local DJ concocted last week. In short, you can have any track you desire.

But on the 15th day, the fun was over. Without a valid Red subscription, the idea of YouTube Music becomes silly and foolish. For one, you cannot leave the Music app (or switch the screen off) and carry on listening at the same time. Not one other competitor that I know of has this sub-standard “feature”. Am I supposed to stare at the album art for four minutes while I cannot functionally use my phone?  No, actually, I’m forced to play the music video as audio-only as a perk for Red subscribers, consequently stacking up higher data usage and wasting battery on the screen.

And just to rub it in your face, Google had the dignity to show pop-ups every time you try to access premium features, instead of removing any traces of it altogether, something along the lines of this:

And the worst part? The infamous adverts. Sure, adverts are a necessary evil pivotal to the financial stability of any company. But if you’re not a Red subscriber, prepare to have your ears blasted with minute-long ads that interrupt every few songs. You know how adverts are always louder than the movie on television? Same thing applies here, to the extent that you cannot relax, instead anticipating when the next “Troye Sivan” or “Hello” advert is going to blow your ear drum out. If I’m not correct, one of the purposes of music is to help you relax. In essence, YouTube Music without Red is the anti-music experience.

[blockquote author=””] Am I supposed to stare at the album art for four minutes while I cannot functionally use my phone?[/blockquote]

When you take into consideration that Google already has Google Play Music as a streaming service, the whole idea of YouTube Music becomes blurry. Why couldn’t they incorporate this into their existing service? The answer to that becomes clear when you look at Red. Simply put, it’s another gateway for Google to make some more dollars.

I’m not asking for the premium streaming experience for free. But offering a sub-standard service while advertising Red in my face is a clear indication of what’s happening here.

Shame on you, Google.