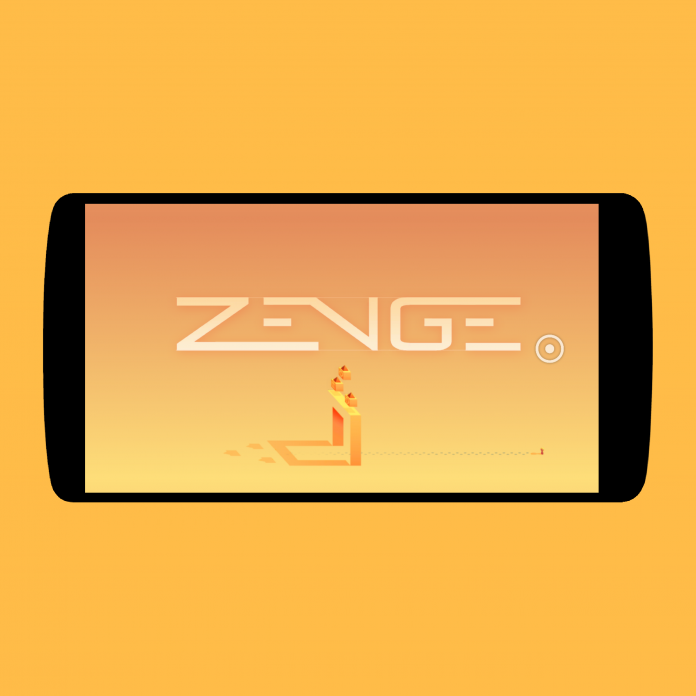 A lot of developers these days (even on consoles) try to focus only on some aspects of what makes a good video game. For example, some games try to focus too much on graphics, others in trying to provide a decent multiplayer, others provide good gameplay at the cost of audiovisuals, and so on. However, there are also games like Zenge that understand that, in order to provide a good experience, all pieces have to work together flawlessly towards a common goal.

I’m a fan of games in which I don’t have to write a “Setup” section. When you start the game, you get a comically simple puzzle (you just have to swipe right), but it’s the perfect way of introducing you to the only controls you will need throughout your journey.

In essence, you have to solve a puzzle by moving pieces around. Since they all have a distinctive shape, then it’s not hard to figure out which piece goes where. The problem is that their arrangement on the screen means that you have to move them around in order to clear the way for them. 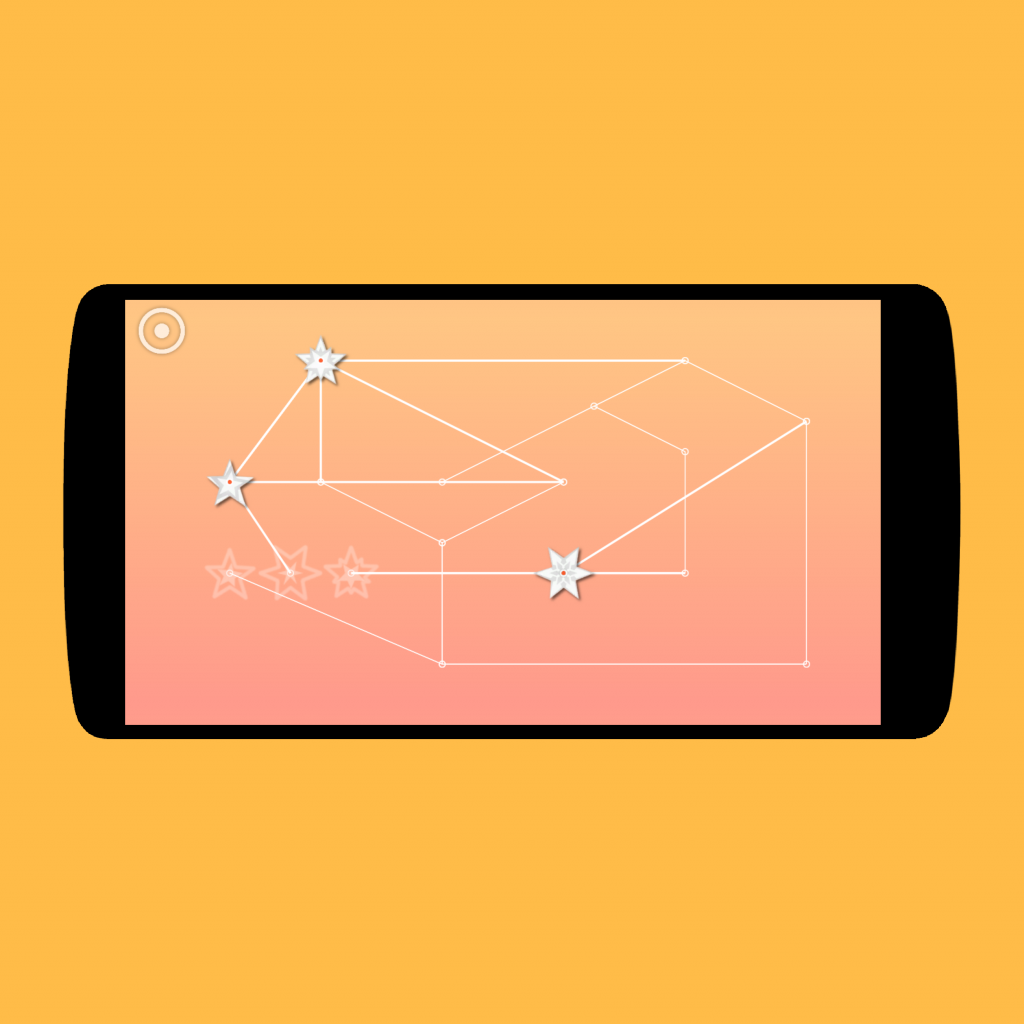 At first, you will only need to move them out of the way and the puzzle will be solved. Afterwards, however, you need to strategically plan how you’re going to make your movements, or it simply won’t work. Later, the game introduces other mechanics, such as rotating elements, or elements that merge into each other, to make your life even more complicated.

The most beautiful thing about the game is that it tells you a story without using any words. Each time you complete a level, Zenge shows you a picture. Even though at first they seem to be completely random, after a few levels you start to notice that they are related to each other. Little by little, they are telling you a story that you can interpret in different ways since there is no dialog. It’s one of the most original ways I’ve seen of telling a story, even if it’s clearly not one of the game’s priorities. 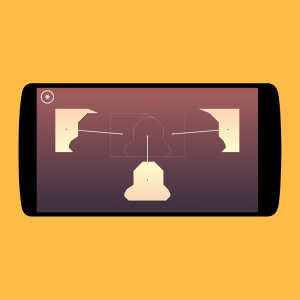 At first, you might think that the game is too easy since its puzzles take you mere seconds to complete. However, things start to get serious afterward, when the game introduces more complex puzzles and mechanics such as rotation of elements. You’ll really have to think through your movements after a while. No puzzle feels Bloodborne-like complicated, though. It never gets to the point that it’s more frustrating than enjoyable.

This game is so well put together from all perspectives. The main goal of it is to relax you through puzzles, and every element in the game is there to achieve that. The art design, the music, the sound effects, the pictures after every level, and the minimalistic interface all work together in order to create a soothing experience.

With that said, this is exactly like a real-life puzzle. Once you are done with it, there’s not much else to do other than maybe revisit your favorite levels. Since there is no movement counter, elapsed time, or rating system, once you are done with a level, there’s no reason to go back to it. You could argue that it makes the game more relaxing since nothing is pressuring you to do well, but it does affect negatively the replay value of Zenge.

The developer has opted for a simplistic and minimalistic art design for this game, and it works wonderfully. This is a perfect example of why graphics don’t have to be flashy and cutting edge in order to be good. 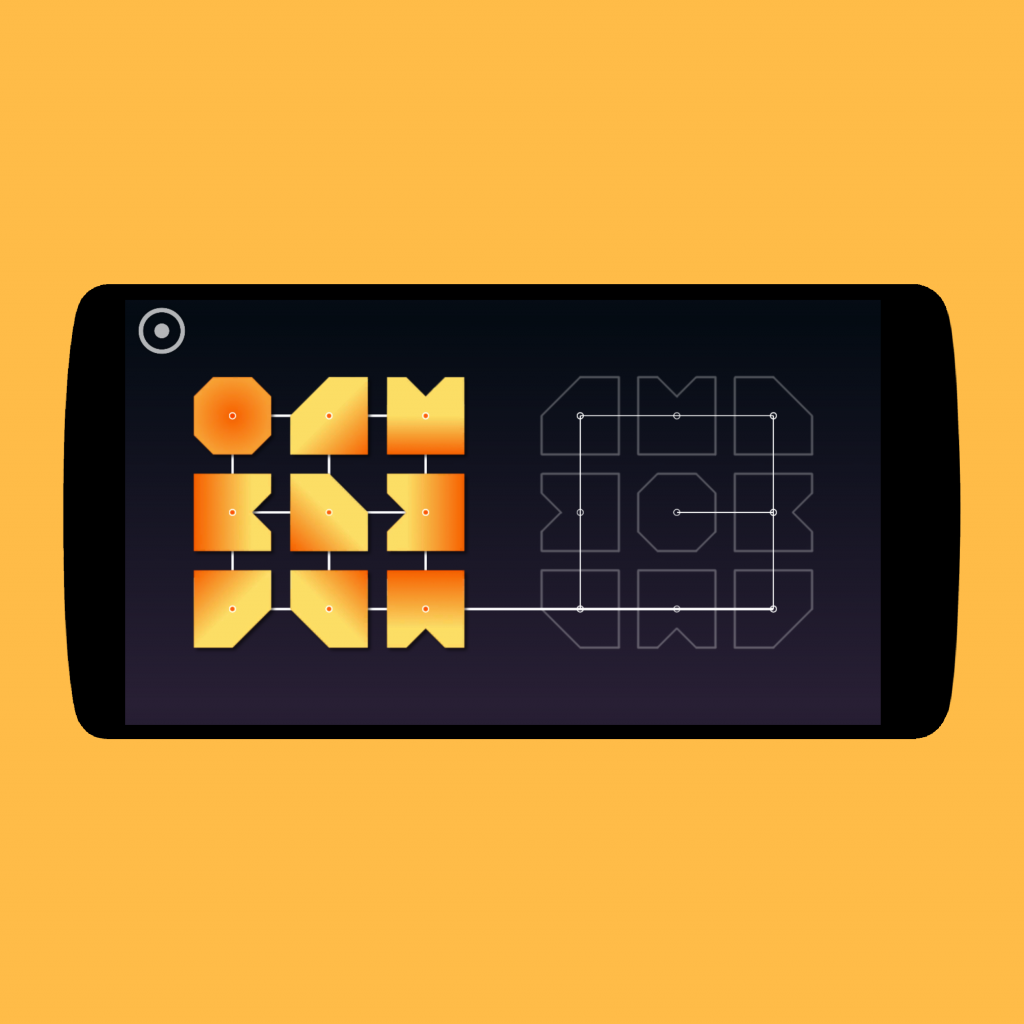 The pictures that you get at the end of each puzzle are beautifully done, and, knowing that they kind of tell a story, makes them even better. Because they are simple, they do not tax your device, which translates into better performance. However, there’s a bit more battery drain than expected when compared to more complex games.

Nevertheless, everything flows smoothly and is crafted in a very careful way, providing a superb experience that would easily captivate even the most demanding of players. 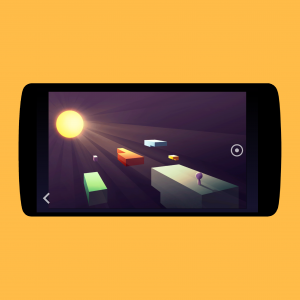 This is definitely one of the highest points of Zenge. The piano music that plays in the background, coupled with the relaxing puzzles and minimalistic art design makes up for one of the most relaxing experiences I’ve seen on a mobile game. The developer understood that music is part of the package, and made sure that it was perfectly aligned with the other parts of the game in order to fulfill its goal.

The sound effects are also top-notch, although there are very few of them. They are mostly present when you shift pieces around in a puzzle.

When I downloaded Zenge, I thought it was going to be a decent puzzler with Monument Valley-like visuals that could keep me entertained for a while. However, I’ve been pleasantly surprised and definitely got much more out of it than I ever imagined. It is not trying to provide flashy gameplay or technically impressive visuals, but rather an experience. Every single element in this game serves a greater purpose, and the cohesion between them results into an astounding experience that should not be missed. Even if you are not fan of puzzle games, give Zenge a chance. I assure you that you will be amazed at how good this game is.

Download and install Zenge from the Google Play Store.