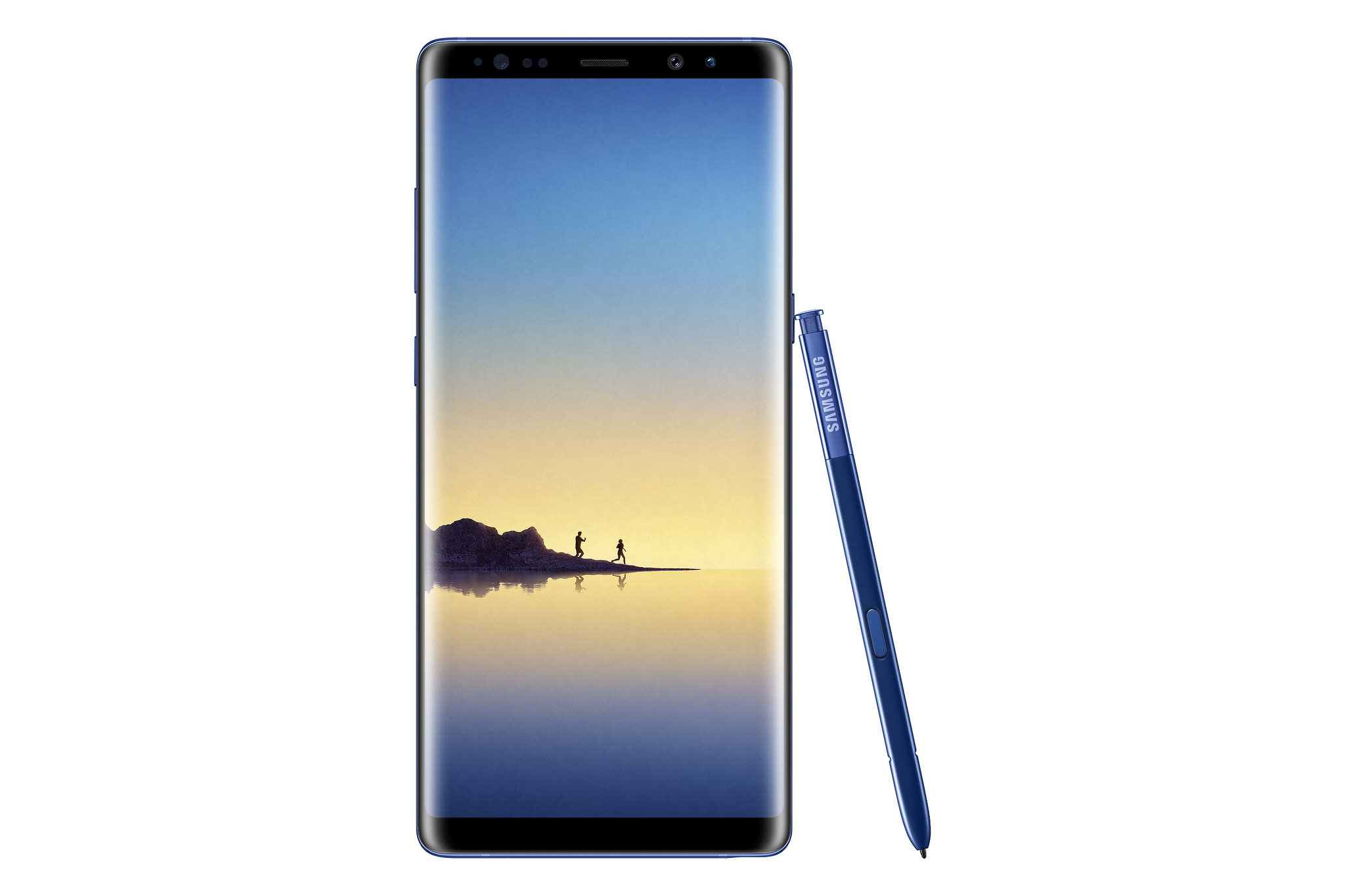 The Samsung Galaxy Note 8 is here and its amazing. Even though the Galaxy Note 7 came to a quick demise, Samsung stuck with the Note lineup and brought fans a new and improved Galaxy Note that will have heads turning.

One of the biggest upgrades is in the camera department. The Galaxy Note 8 is one of the first Samsung devices to feature a dual-camera setup. The rear camera consists of one 12MP f/1.7 wide-angle lens and one 12MP f/2.4 telephoto lens that has a 2x zoom. Both sensors will feature Optical Image Stabilization, a first on smartphones.

The Note 8 will have the same processor as its brothers, the Galaxy S8 and Galaxy S8 Plus. US and Chinese versions of the device will feature the Qualcomm Snapdragon 835 processor while other markets get a Samsung Exynos 8890 chip. The 6GB of RAM is an upgrade, though, and should help with multitasking and overall speed.

The beloved S Pen gets an upgrade with a finer tip and improved pressure sensitivity. Live Messages, enhanced Screen Off Memo features, and improved translation features all headline the software upgrades centered around making the S Pen one of the most compelling features on the market.