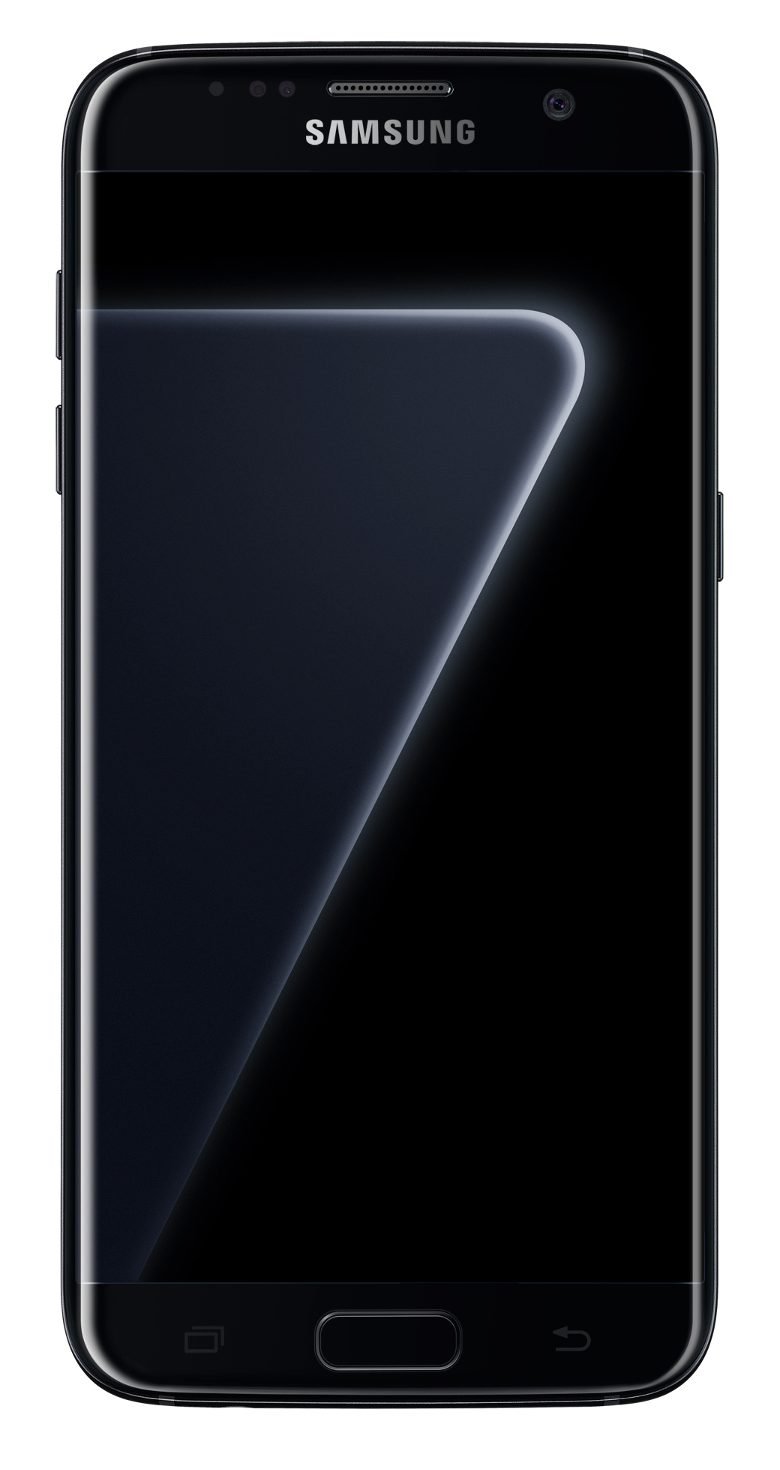 It was no surprise that Samsung returned with an “Edge” variant for its 2016 flagship lineup, and that’s what was delivered with the Samsung Galaxy S7 Edge. The differences between the S7 Edge and its brethren are few, but are significant enough to garnish the title of “flagship” for Samsung.

While the Galaxy S7 measured in at 5.1-inches, the Galaxy S7 Edge features a 5.5-inch Super AMOLED display. This display features the iconic curved edges, which offer access to even more features when compared to the standard S7. These features can be accessed by simply swiping from the edge of your device to show another menu.

The rest of the specs are practically identical, as the S7 Edge is also powered by the Qualcomm Snapdragon 820 or Samsung Exynos 8890, depending upon which market you reside. The S7 Edge is also coupled with 4GB of RAM and 32GB of expandable storage. Both the S7 and S7 Edge feature a 5MP front-facing camera, and 12MP dual-pixel rear camera.

Other than the jump in display size, the other biggest difference comes in terms of the battery. The Galaxy S7 features a 3,000mAh battery, while the Galaxy S7 Edge is bumped up to a mammoth 3,600mAh.

Other key features include IP68 water and dust resistance, to go along with Samsung’s fast wireless charging capabilities.