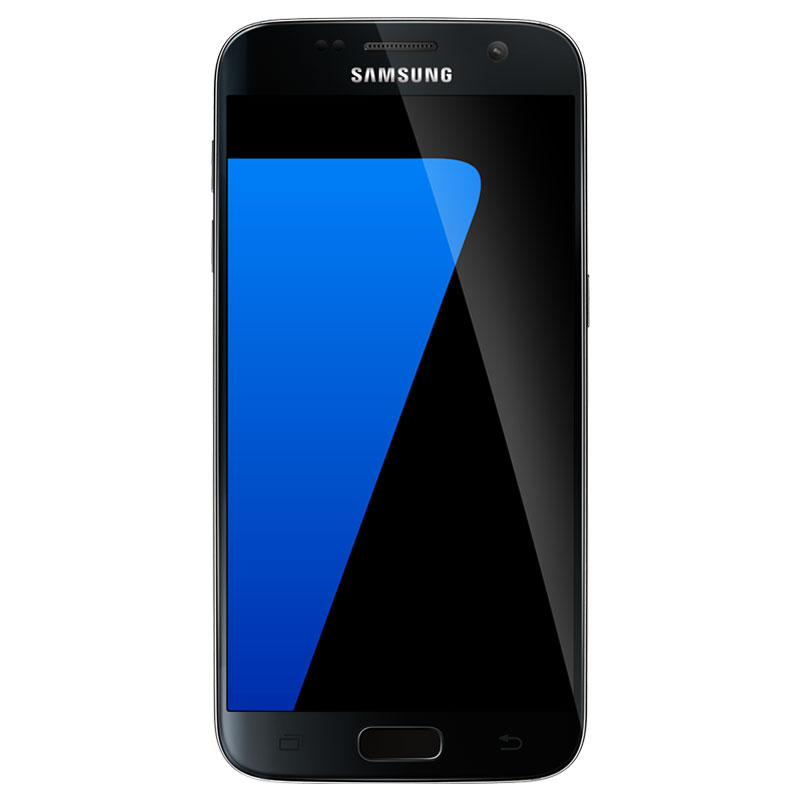 With the Samsung Galaxy S7, the company looked to continue its domination of the Android market. Samsung is known for combining great hardware with even better specs, while also providing a camera capable of taking on every device, including Apple’s iPhone.

Some were expecting to see an all-new design with the Galaxy S7, however, Samsung played it safe and offered minor refinements. Back was the glass front and back with the metal frame and the iconic home button surrounded by capacitive touch buttons.

The S7 features a 5.1-inch Super AMOLED display, while being powered by either the Snapdragon 820 or the Exynos 8890, depending on which market you reside. Other specs include 4GB of RAM along with 32GB of base storage with a microSD card slot.

As for those cameras, the front-facing sensor comes in at 5MP, while the rear camera features a dual-pixel 12MP sensor. This had some worried about what Samsung was doing as the resolution was lower than that of its predecessor, but the Galaxy S7 performed better than many expected.

Other key features include IP68 water and dust resistance, to go along with Samsung’s fast wireless charging capabilities.