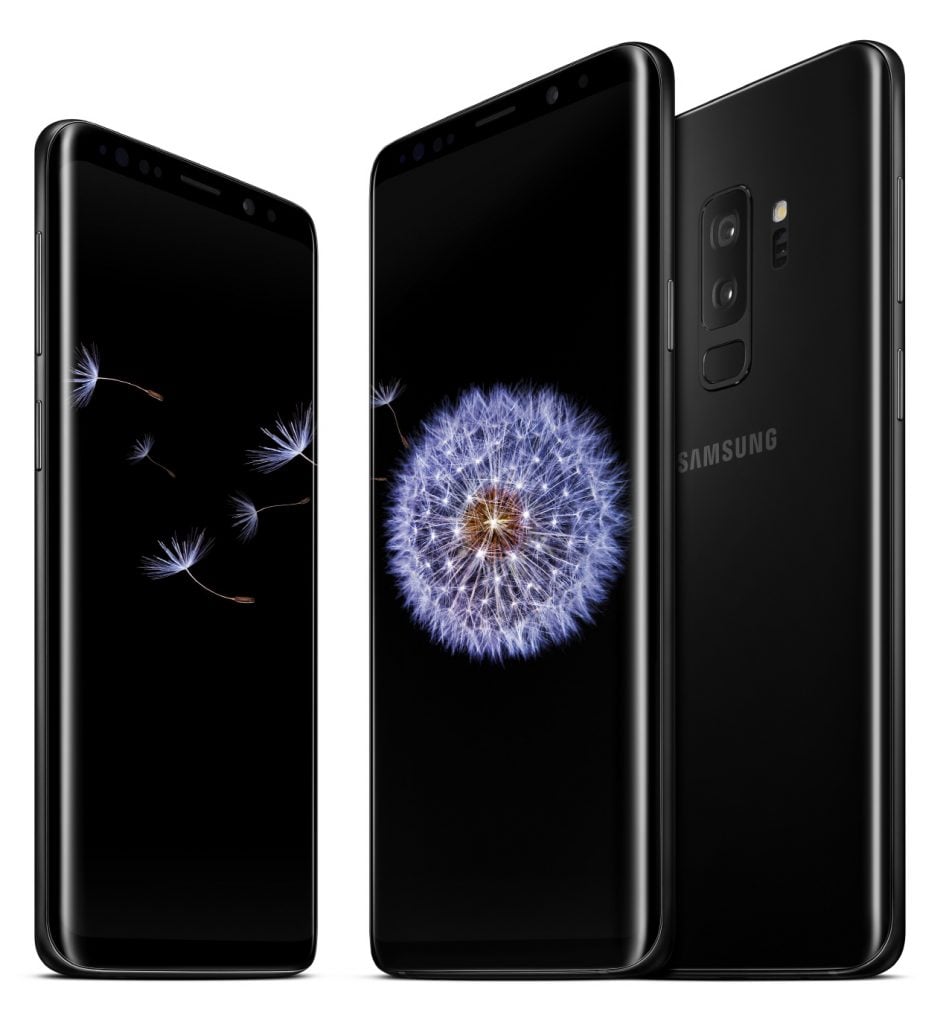 The Galaxy S8 and Galaxy S9 have many of the same specs. The devices share the same battery capacity (3,000 mAh), RAM (4 GB), storage (64 GB, expandable via microSD), and display resolution (2960 x 1440). The biggest upgrade this year comes in the camera department.