Is it time to pick out a new phone? Are you a current or prospective Sprint customer? Let us help you find the right handset.

Although there are not as many carrier exclusive phones as there were in the past, Sprint does have dibs on one today. Moreover, thanks to a great year which saw the release of many terrific phones from big-name brands, there’s plenty to choose from.

We understand that not every user is the same and that needs change from one person to the next. With that in mind, we’ve put together a list of phones we think you’d be interested in checking out. 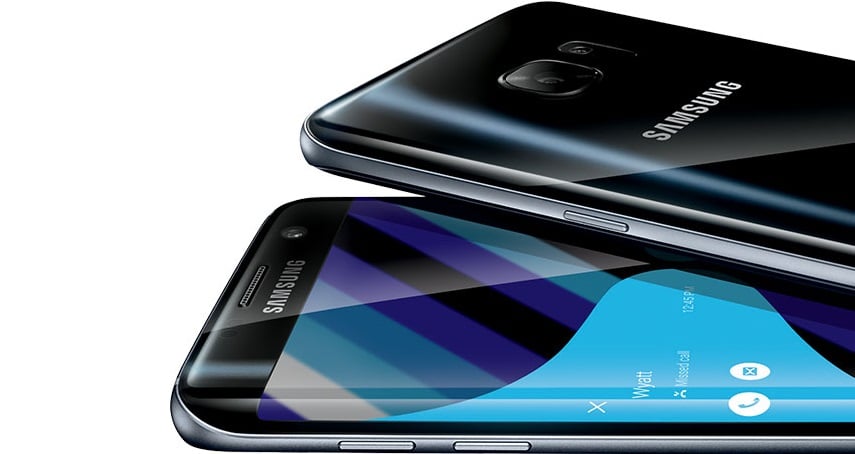 The newest phone on this list, the HTC Bolt is also exclusive to Sprint. Powered by Android 7.0 Nougat, it’s one of a select few to have the latest version of the platform.

In terms of screens, the HTC Bolt offers up a 5.5-inch display at 2560 x 1440 pixel resolution. Moreover, it’s protected by Gorilla Glass so it’s designed to take scratches and scuffs from pockets without batting an eye.

Under the hood we find a Qualcomm Snapdragon 810 with 3GB RAM and 32GB storage. Customers looking for more space can add a microSD card up to 2TB.

As for cameras, the Bolt packs a 16-megapixel sensor with optical image stabilization and phase detection auto-focus. Around front is an 8-megapixel wide-angle camera with HDR capability. 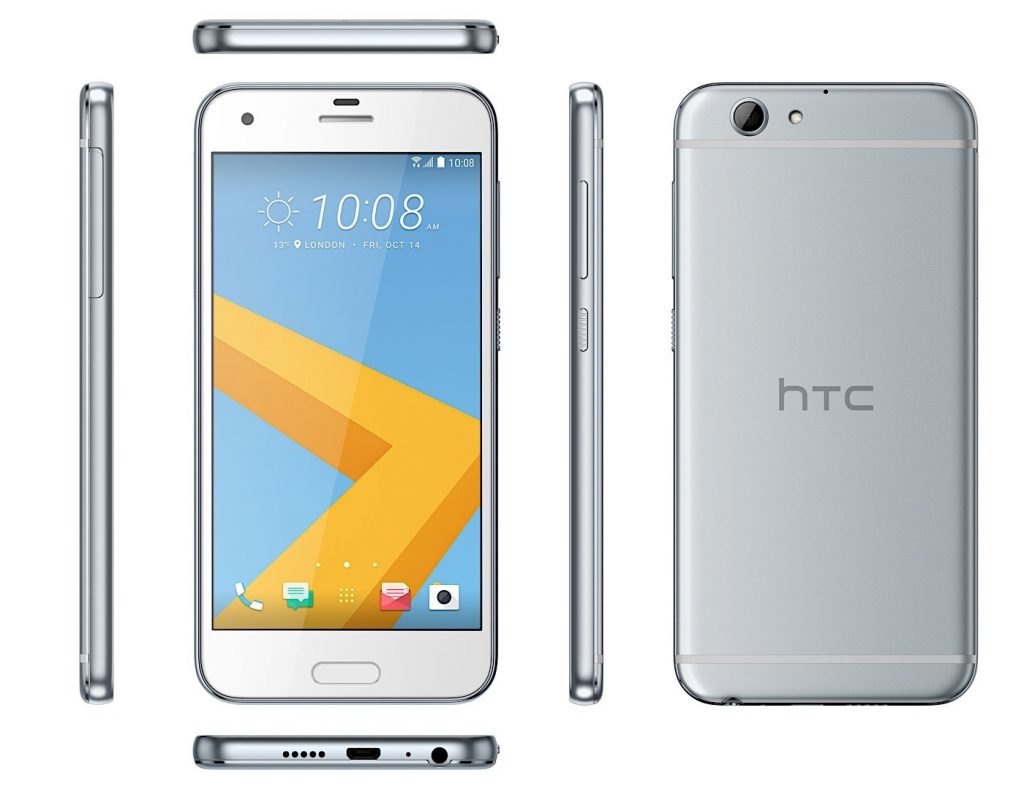 As the first non-Nexus phone to launch with Android 6.0 Marshmallow, the HTC One A9 is a great options for customers who don’t need much from their handset. Not that it’s a bad or under-powered device by any means; it’s just a nice blend of hardware.

With a 5-inch display at 1920 x 1080 pixel resolution, pictures and video look great. Moreover, it’s a great size for one-hand use, too.

Powering things are a 1.5GHz octa-core processor with 3GB RAM, backed by a 2150mAh battery. For most people this means enough to get the job done all day long, plus some left in the tank.

The 13-megapixel rear shooter comes with optical image stabilization and takes great photos. Rounding things out, we find a fingerprint reader and 32GB of internal storage with a microSD card slot for up to two terabytes of extra space.

Shop HTC One A9 at Sprint

Read our review of the HTC One A9 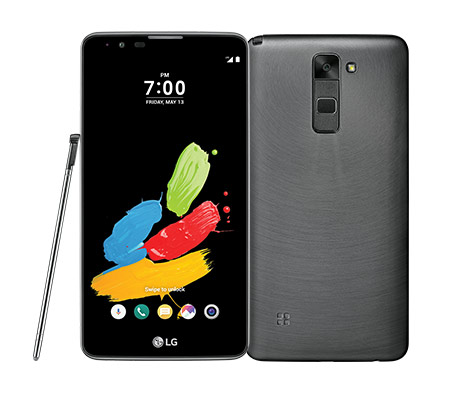 A great overall value for customers, the LG Stylo 2 delivers a large-screen and stylus experience. Priced at only $240, it is a great alternative to the much pricier stuff you’ll find in Samsung.

Running Android 6.0 Marshmallow, the Stylo 2 draws strength from a 1.2GHz quad-core processor with 2GB RAM. Storage comes in the form of 16GB internal capacity, but a microSD card slot allows for up to 128GB additional space.

When it comes to cameras, the phone packs a 13-megapixel sensor on the rear; a 5-megapixel shooter can be found on the front and delivers excellent selfies.

The 3000mAh battery is more than enough to get your daily tasks in plus breathing room for games and social media.