HTC One SV shows up at FCC, coming to USA?

HTC recently launched the HTC One SV in United Kingdom, an Android powered device with specs good enough to impress an iPhone user, but...

Yesterday, the FCC announced that a new deal had been struck: the u.S. State Department had come to an agreement with the Mexican government...

In a recent filing at the FCC, it seems Qualcomm has been busy lately working on a new radio chipset. According to the FCC,...

No one can forget the showcasing of the amazing Android devices by Huawei at the Mobile World Congress, which actually includes three devices. One...

After having sold more than 5 million units of the Galaxy note, Samsung is fairly well versed in large displays. But, that doesn't mean the folks...

A few weeks ago, an internal T-Mobile image was leaked, and it showed us the HTC Ville and Huawei Prism, along with a possible April... 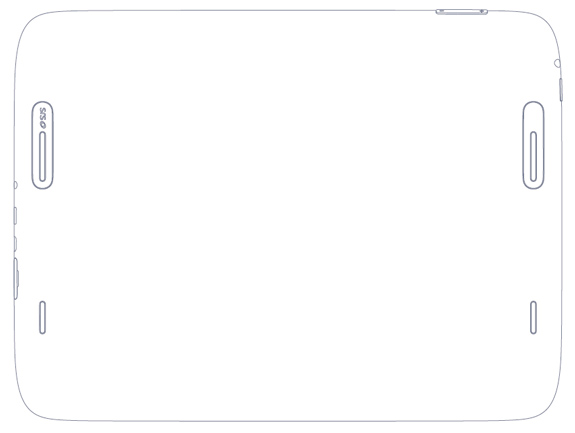 More tablets, that seems to be the clamoring of the masses these days. So, in response, Lenovo has passed the new IdeaTab S2109 through the FCC...

We have seen Samsung's high end phones like the Galaxy S II, Galaxy Nexus and Galaxy Note, but for some people they cost an...

As Huawei moves toward the U.S. market, the Huawei Honor was spotted in an FCC filing, with AT&T’s 3G and HSPA+ bands. While that doesn't mean that... 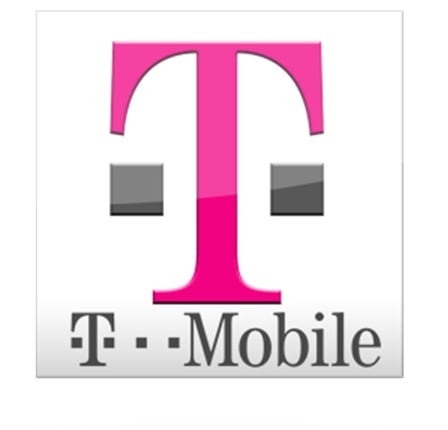 Remember the catch in AT&T's proposed acquisition of T-Mobile USA? The contract that was agreed upon stated that should the deal fall through, AT&T...

The FCC has announced a new Android device, the Huawei 8520. This device will be running Android 2.2 on an HVGA display, 1GHz processor...

HTC recently entered the Android tablet world by launching their first ever tablet, the HTC Flyer. Back in May, we told you that HTC is...

The HTC Puccini, rumored to be HTC's first ever Honeycomb tablet, was revealed back in May, and now we're learning a bit more about the device....

Now, before you start jumping for joy on this one, there's a catch or two. Let's start with the HTC Flyer. It'll be coming to T-Mobile, but only the UK branch has announced it for later this month. No word on pricing or if they'll rename it, like Sprint's Evo View 4G.

Well, it's about time, isn't it? After all the opposition to the proposed AT&T/T-Mobile merge, Magenta has finally released an official statement. You can read the full statement below, but it basically repeats most of what we heard at the Senate hearing over a month ago. T-Mobile essentially supports the deal, stating that both companies are in a "spectrum crunch", and the merge would solve this issue, while providing vast amounts of coverage to Americans. No word on how the FCC will respond to this statement, but rest assured, they're taking a good hard look at the deal itself.
12345Page 3 of 5