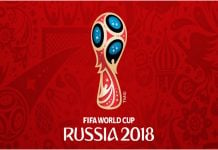 Are you hyped for the FIFA World Cup 2018? Check out these apps so you can stay on top of all of the action, whether you can watch or not!

How technology can help you have a stress-free holiday (Promoted)

So, your holiday is fast approaching. You’ve got your ehic application sorted, carefully selected your hotel for maximum relaxation potential and packed your bulging... 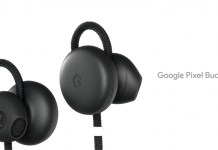 The Google Pixel 2 series announcement brought a number of significant hardware for both mobile and the smart home, but Google also unveiled more...

Google Translate becomes even more universal with a new feature

Google Translate is set to become more useful, both on Android and iOS. On Android, Translate is getting a feature called "Tap to Translate"...

The Google Translate app has the ability to translate text through your device's camera in real-time, even without an internet connection, but until now...

Google has released a video showcasing their Google Translate service that boasts that every single day, more than 100 Billion words are translated to...

Google on Wednesday announced a new version of its Translate app for Android and iOS. Rolling out over the next few days, the app... 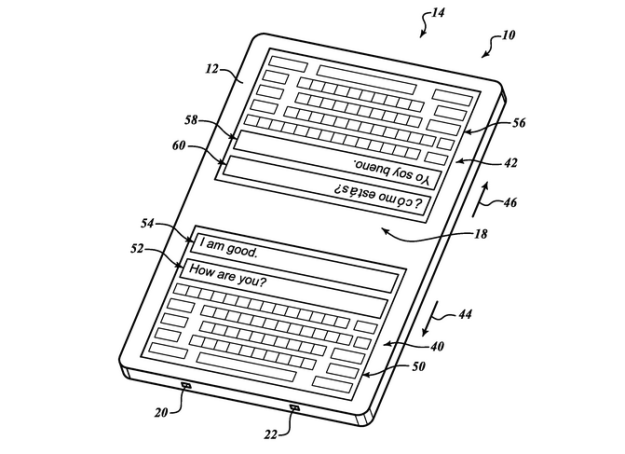 Google has applied for a patent that could help with language translation on mobile devices by displaying two keyboards.The two keyboards are positioned at...

Google today rolled out a new feature in the Google Translate application for Android devices. What's new? Oh, nothing... except the fact that you can translate...

Since it debuted a year ago, Google Translate has been one of those apps that seems a little like magic, especially to those of us who grew up reading about the Babel fish in Douglas Adams' novels. Google has just released a new version of the app that takes us a step closer to having a Babel fish in the ear.