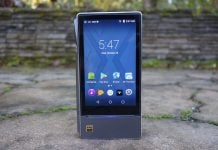 Last year, we reviewed a nice surprise from Fiio - its entry into the high-end digital audio player market (DAP). The Chinese company has historically... 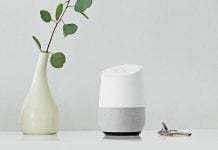 Google Home can finally act as a Bluetooth speaker

Announced back at the Google I/O 2017, Bluetooth streaming for the Google Home speaker is now rolling out to users of the device.Google hasn’t... 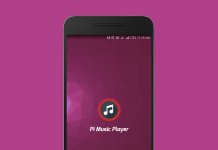 There's no denying that online music services provide such an unparalleled level of convenience that some people have opted to use them exclusively. No... 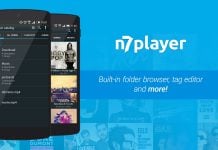 Ever since I can remember I’ve been a fan of music. Actually I like to say I’m a being made of music, because music... 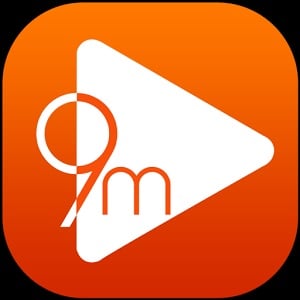 Samsung today announced a new music accessory for those who own Galaxy S III and Galaxy Note II devices. Called the Galaxy Muse, it's...

An updated Android Test Market mysteriously appeared on Tech in 10's Galaxy S Vibrant today. The result was the ability to download non-released and updated versions of a few of the core Android Apps like the Music Player and Gallery. Tech In 10 states that their Market changed on its own to a assumed test or developer version. The actual market does not show major differences on the surface, but it does include Google's announced, but not yet implemented content ratings. T

Rockbox for Android in Progress

Think back. You had an mp3 player with an annoying user interface, everything was locked down and you couldn't manage your music the way...

Android and Apple: A ‘Cord’ial Encounter

During a subway ride to work, I was smacked in the face with an abominable, sacrilegious image that rocked me to my core. To...