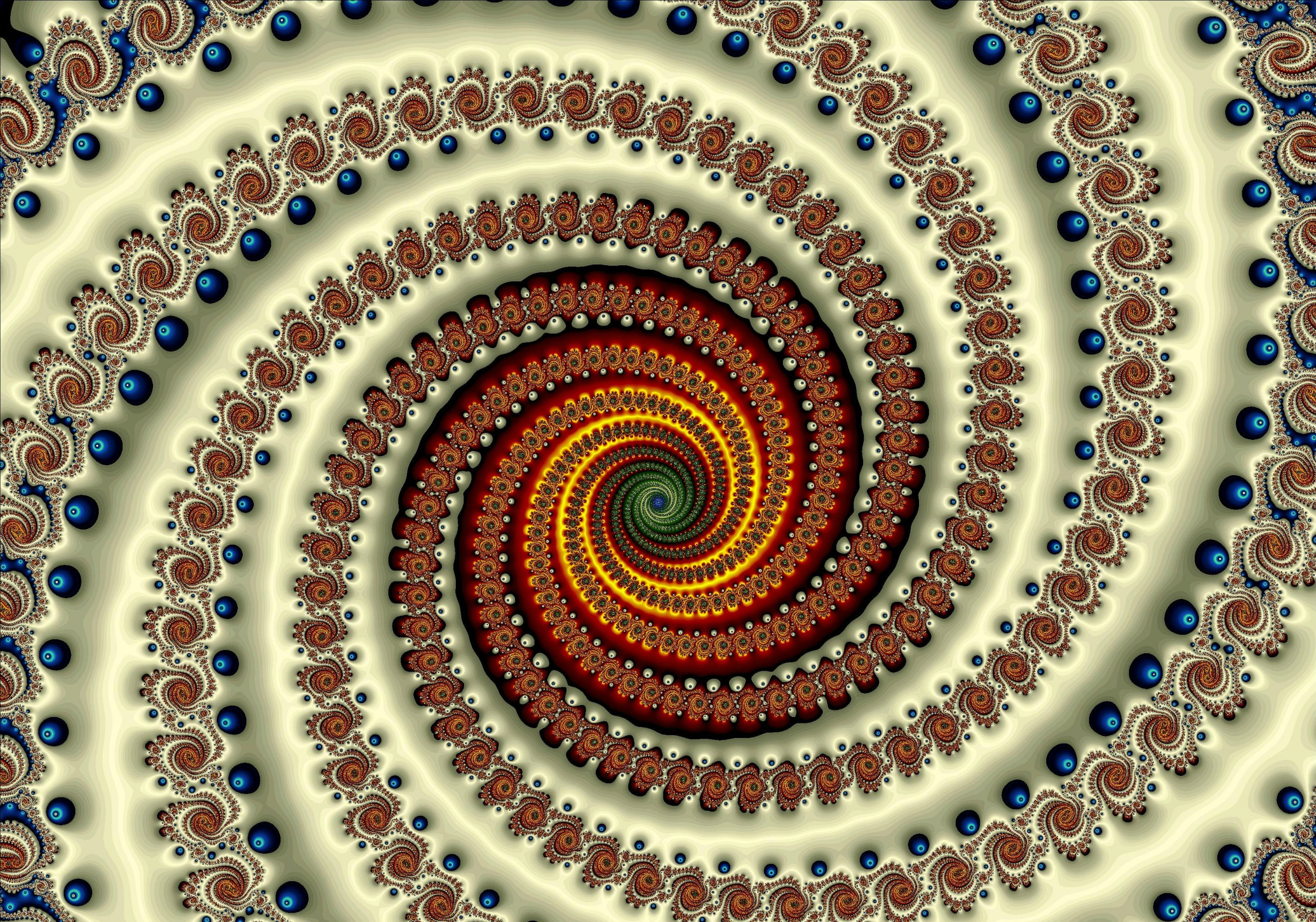 62 extremely colorful QHD and HD images of fractal art for your 2k AMOLED...

Oh boy do we have some eye candy for you. We've gathered 62 QHD (2k) and HD (1080p) images of extremely colorful and vibrant wallpapers...

Its official!  Now everyone can relax as CM7 has arrived on the popular Samsung Galaxy S series handset.  Its been a long time coming,...

It has been interesting to see the release process for the Galaxy line of devices from Samsung, releasing first in the UK and other overseas destinations (excluding Japan and China which seem to get all the cool toys first). Samsung has announced today that they are keeping in that tradition by reporting via press release that they will be releasing the Galaxy S 2 on May 1st in the UK. Successor to the very popular line of Galaxy handsets, the S 2 brings with it more processing power via a dual core processor, plus an upgrade to the Super AMOLED screens, called Super AMOLED Plus. As far as the flavor of Android, we know it is Gingerbread, but it is sure to be "touchwiz-ed" out.

Are You a T-Mo Customer? Then Check This Out!

I'm going to let the following quote say it all:T-Mobile USA, Inc. today announced a Valentine’s offer to fall in love with. On Friday, February 11 and Saturday, February 12,all T-Mobile phones, even the fastest 4G smartphones running on America’s largest 4G network, will be offered for free at T-Mobile retail stores with qualifying plan on two-year contract.

T-Mobile has dramatically dropped the price of their Samsung Galaxy S series phone, the Vibrant, for a very limited time. As in, you have a little over one day to take advantage of the savings.

T-Mo News is reporting today that the above graphic confirms rumored launch dates for 3 upcoming Android devices. Namely the LG G-Slate, the Dell Streak 7 and the Samsung Vibrant 4G. (The Cliq 2 is also pictured above, but that has already been released, and honestly, who cares?)

Whether or not you believe that all the community outrage at the lack of a Froyo update for the Samsung/T-Mo Vibrant did any good, the update is finally here.

The wait is nearly over.  According to T-Mobile's marketing officer,  Cole Brodman, the Samsung Galaxy S series Vibrant will start seeing Android 2.2 effective...

Picture a snowball rolling down a hill, getting bigger by the moment and you'll have an image of the growing hostility over the situation. Just what the heck is going on over at Samsung? Someone reporting to be from the inside of the handset maker has taken to XDA to share a few details. As he/she explains it the withholding of the update is "largely political one, not a technological one".

There is Someone Out There That is Angrier Than Me…

I knew that people shared my anger about the whole T-Mo/Samsung debacle from the last few days, but there is someone out there who has gone further than my "Rayge Against the Machine" segment on AGTN.

Tonight on the Android Guys Thursday Night Droid-cast stream, (wow that is a mouthful) #36 (wait wasn't #36 last week?  NO IT NEVER HAPPENED):You...

The Android Community Means Nothing Apparently

To T-Mobile and Samsung that is.  Before I launch into my textual rant that has loving become known as "Ray-ging" (thanks to @technogasms), I...

There is no doubting the success of the Galaxy S phones, made by Samsung. In the US alone, each of the four major carriers...

The Samsung Facebook page has some disheartening news for Canada Bell Vibrant users.  They have suspended the update for 2.2 FroYo because of "issues...

The carrier has dropped the prices of two of their Android-based devices. Are they short term price breaks or are they here to stay?
12Page 1 of 2