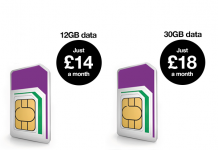 When you reach the end of your contact, there's no need to upgrade to a brand-new phone if you don't want to. With a... 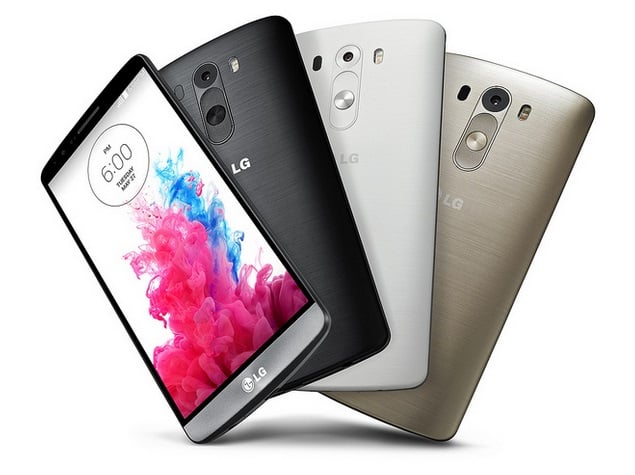 LG G3 owners on the Vodafone network in the UK can rejoice tonight as Christmas has come early since Android Lollipop has begun rolling... 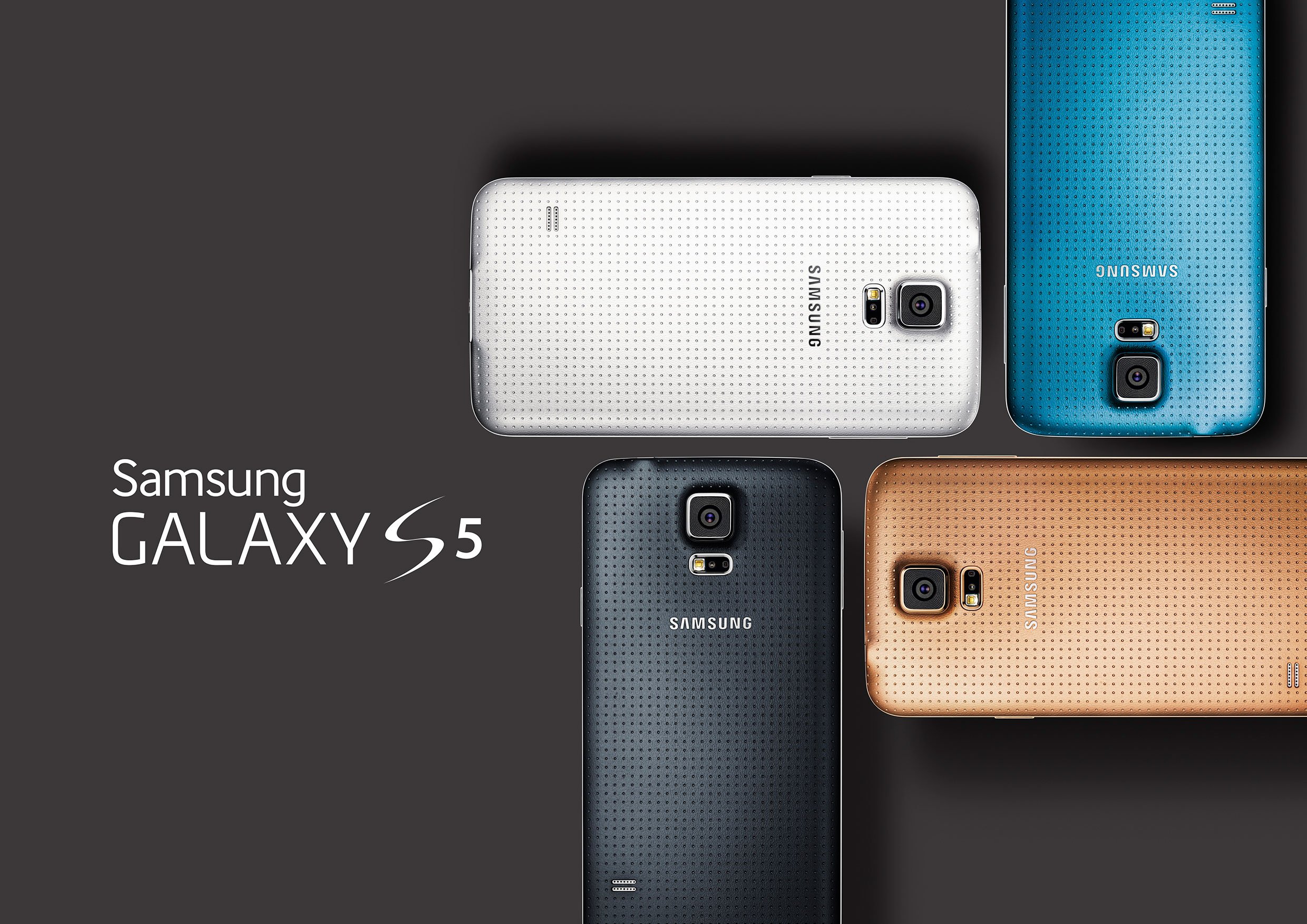 Do you like in the UK? Do you want the new Samsung Galaxy S5? Then great news, since all the UK carriers have now...

HTC has confirmed plans that they will be bringing a 4G LTE experience to Germany with their new Velocity handset. Known in other parts...

Motorola Defy+ Pre-Orders Start in the UK, Free on Contract

Motorola officially announced the Motorola Defy+ last month which is successor to their famous rugged Android powered device known as Motorola Defy, and it...

Vodafone announced earlier today that subscribers in their UK and German markets will soon be able to purchase apps and goods within Android applications....

The LG Optimus Sol, originally codenamed Victor, recently made a brief video debut. The SOl will be featured in two colors, sliver and black, and will...

Here in the United States, we have two Samsung Galaxy Tab 10.1 flavors to choose from - a Wi-Fi version and a 4G LTE...

Our favourite friend, "Andy" (Or Bugdroid to our European friends) was recently spotted on the streets of Sydney, Australia sporting a red make over...

Yesterday saw Vodafone announcing the launch of a new Android-powered smart phone that will bear the carrier's branding. The Vodafone 945 which follows on the 845 announced earlier this year, runs Android 2.1, and features a 3.2-inch capacitive multi-touch screen with haptic feedback, a 5-megapixel camera with flash, and 300MB of built-in memory.

The masses have spoken. Last week Vodafone pushed out an update to their Desire handset and anxious subscribers gobbled it up, assuming it was Android 2.2. Instead, it was a modified version of Android 2.1 replete with a bunch of Vodafone 360 branded apps and services. Needless to say, people got slightly mad. So they took to their complaints direct the carrier's front door. Vodafone has decided to adopt a different strategy going forward.

A couple of HTC codename-phones that have been floating around -- the Ace and Vision, have appeared in an inventory system for Vodafone D2 in...

It seems like we are getting an HTC announcement once a week lately!  PRlog.com is reporting that the HTC Wildfire will be available on...
123Page 1 of 3