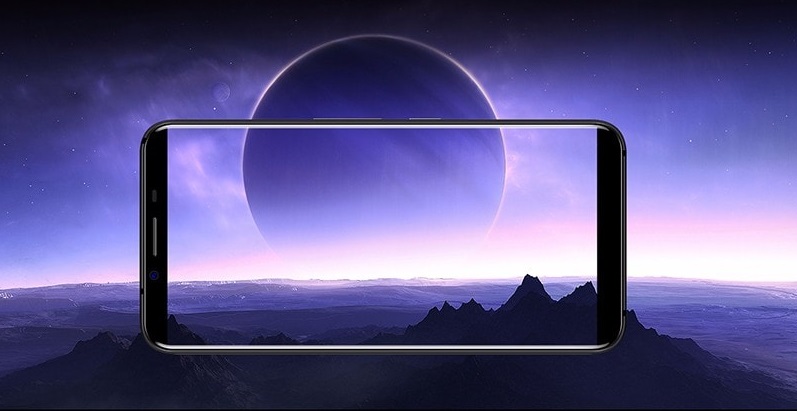 With a few weeks to go until the Samsung Galaxy S9 goes live, it might be a good time to start looking for discounts on the soon-to-be previous generation flagship, the Galaxy S8.

However, even if you end up buying the Galaxy S8 on eBay you should still expect to pay around $500 for the smartphone. If that’s still too much for your budget, but you’d still like to have a phone that looks as sleek as the Galaxy S8, you have an alternative.

Take a look at what Chinese manufacturers have to offer. The Galaxy S8 started a trend when it arrived in 2017 and that was reflected in the number of clones that emerged from China in the last year. Truth be told, some of them actually look pretty sleek, although you can’t expect them to be on par with the original in terms of quality and specs.

Nevertheless, we assembled a list of some of the best Galaxy S8 rip-offs we’ve seen, just to satisfy your curiosity (admit it, you are curious). And it’ is worth noting that these Chinese clones seem to have anticipated the look of the Galaxy S9. Especially if we look at the back and notice the fingerprint scanner is located beneath the camera sensor(s) just like this year’s Galaxy is expected to.

If the leaks are true, the Galaxy S9’s design won’t see any drastic changes compared to its predecessor, so basically, these clones could just as well be viewed as Galaxy S9 copies. 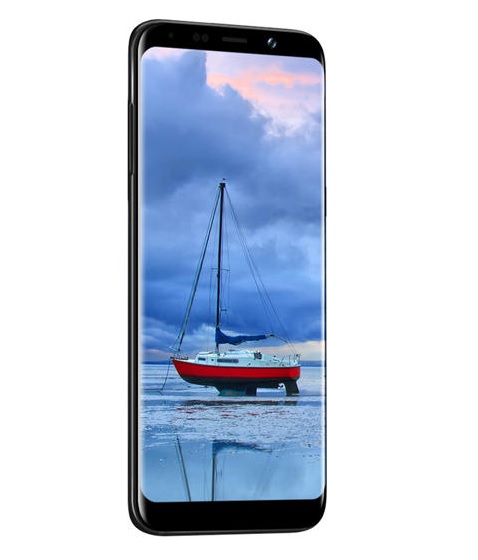 The Bluboo S8 is among the first Galaxy S8 lookalikes to make it out from China. The phone includes a 5.7-inch display with 18:9 aspect ratio and 1440 x 720 resolution (also known as HD+). It relies on an octa-core 1.5GHz MediaTek MT6750T processor, aided by 3GB of RAM and 32GB of storage.

Unlike the Galaxy S8, the smartphone is equipped with a dual-camera on the back, made up of a 13-megapixel sensor and a 3-megapixel secondary one. Additionally, there’s a 5-megapixel front-facing camera for selfie-taking purposes.

The Bluboo offers USB Type-C connectivity, as well as the services of a 3,450 mAh battery. It runs Android 7.0 Nougat by default.

At the moment, places like Banggood sell the device for $134.99. 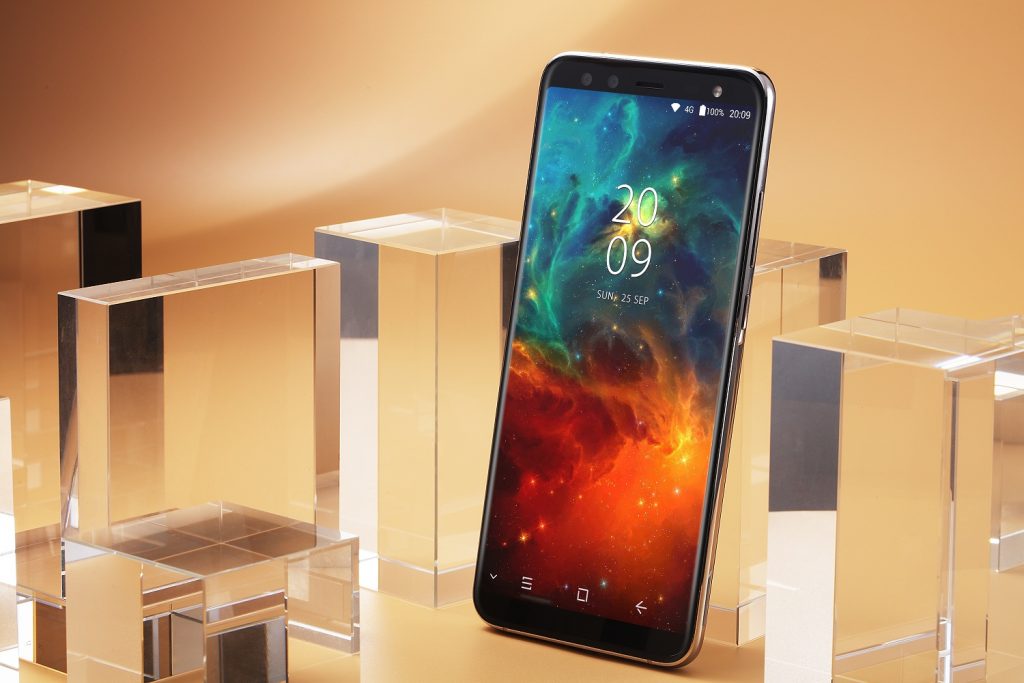 Next up, we have the Blackview S8 – which unlike the Bluboo clone includes a total of four cameras on board.

The phone boasts a 5.7-inch display with 1440 x 720 resolution and draws life from a MediaTek MT6750T processor working hand in hand with 4GB of RAM and 64GB of internal storage. 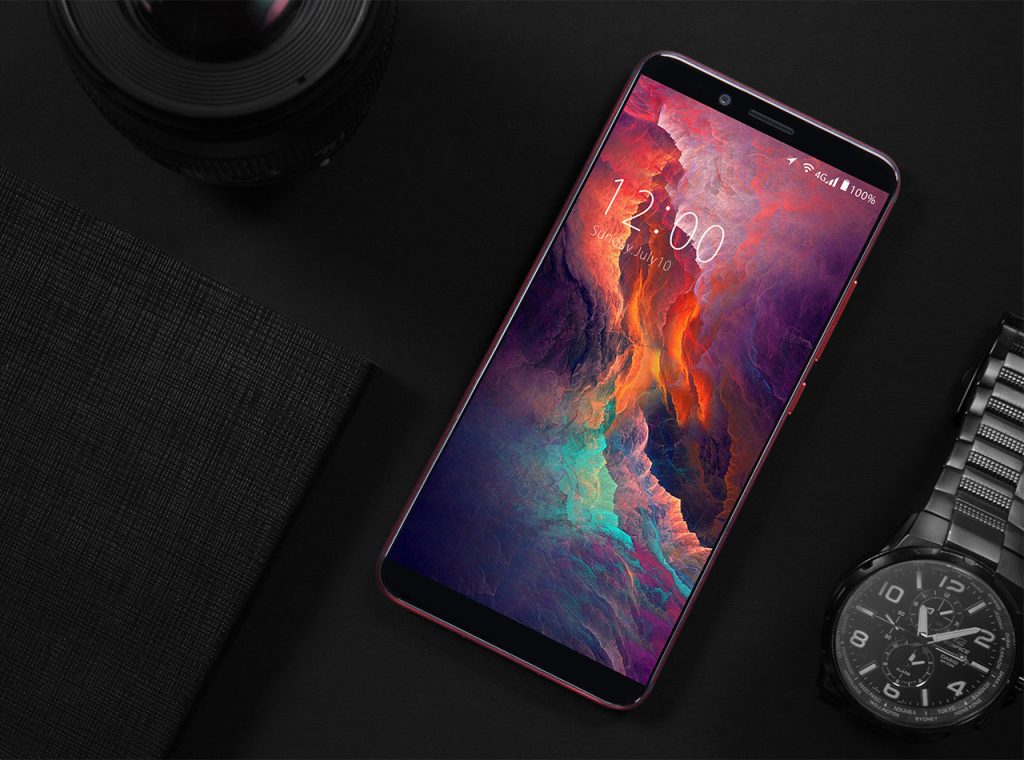 Looking for something larger? Then the Umidigi S2 might be the Galaxy S8 clone you seek. Equipped with a 6-inch display with 720 x 1440 resolution, the phablet employs the power of a MediaTek Helio P20 processor clocked at 2.3GHz to keep the lights on.

The handset also includes 4GB of RAM, 32GB of storage and a dual-camera setup (13-megapixel+5-megapixel) on the back. As for selfies, you can snap them using the 5-megapixel camera on the front.

Given that we’re dealing with a larger phone, there’s a bigger 5,100 mAh battery powering the device. The product gets points for boasting a full-metal body, but the fact that it runs the outdated Android 6.0 Marshmallow might not sit well with a lot of potential customers. You can get the S2 in Black and a stunning red version for $189.99. 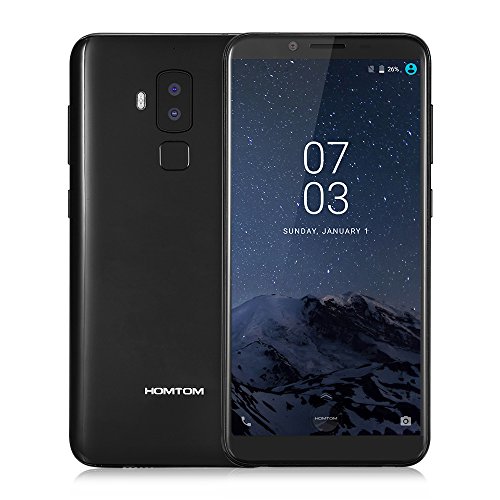 The Homtom S8 retains most the specs of the Blackview S8 minus the dual-front facing cameras. We have the same 5.7-inch display with HD+ resolution, 1.5GHz MediaTek MTK6750T processor, as well as 4GB of RAM and 64GB of storage.

The back is home to two camera sensors of 16-megapixel and 5-megapixel varieties, while the front accommodates the 13-megapixel selfie camera.

The phone relies on a 3,400 mAh battery and offers the services of Android 7.0 pre-installed. Get yourself a Galaxy S8 clone from Homtom for $149.99 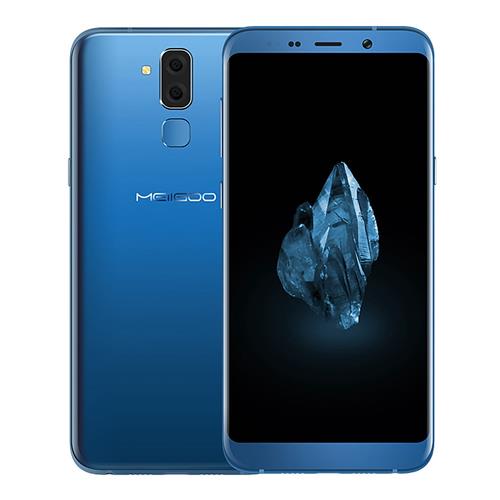 Last but not least in our quest to find the best Galaxy S8 clone is the Meiigoo S8. The device offers a 6.1-inch display with a better resolution than the rest of the models we’ve presented so far – 2,160 x 1080 pixels.

However, it’s still powered by the 1.5GHz MediaTek MT6750T chipset and includes 4GB of RAM and 32GB of internal storage. Like all the phones in the lists, the Meiigoo S8 boasts a dual-camera setup (13-megapixel+5-megapixel) on the back. It also has a 5-megapixel self-portrait snapper.

Despite having a 6.1-inch display to power, the Meiigoo S8 bundles only a 3,300 mAh battery and runs Android 7.0 Nougat out of the box.