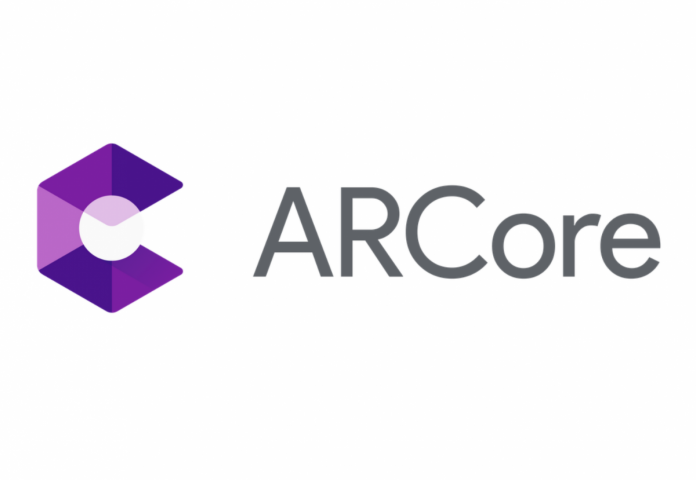 If you’ve been keeping up with tech companies lately, you’ll realize they’ve been focusing much of their attention in a few areas. The first being AI, of course, with the rise of smart assistants. The next attention areas are Augmented and Virtual Reality (AR and VR).

Within the bigger broader companies (e.g., Google and Apple), AR is being focused on more than VR. What exactly is AR, what is this ARCore/ARKit, and how will it impact your life. We’ll dive into that now.

What is AR and ARCore?

For the sake of simplicity, AR and VR are very similar but have the main difference in location. Augmented Reality places a virtual object in the environment around you, viewable through a lens (whether glasses or phone cameras). Virtual Reality requires the user to be immersed in a separated virtual environment through the use of special goggles.

See Also: Google steps into the world of VR with Cardboard

Both are used for gaming, learning skills, or merely examining information. VR has had the stigma of being more for entertainment, while AR has been known to be for acquiring information. They both serve unique purposes well. 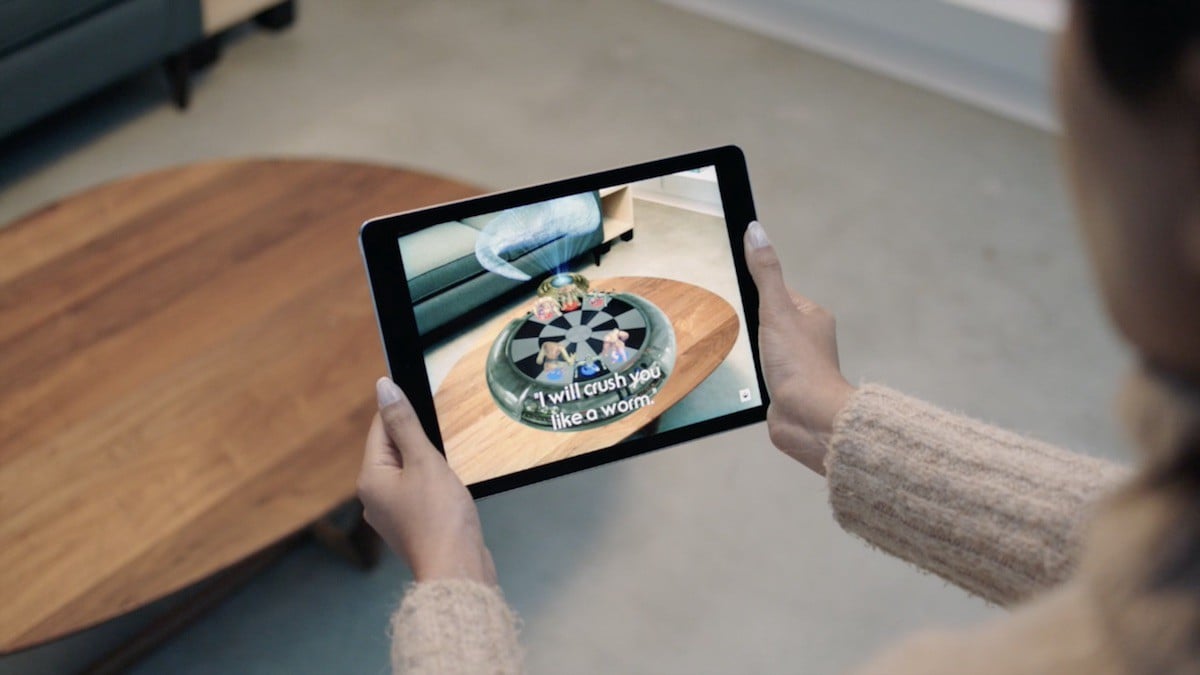 Now that we’ve got that settled let’s discuss ARCore. Google uses ARCore to help build the various AR experiences its phones create. ARCore consists of a new set of APIs, frameworks, and other software tools.

How do they work?

READ: Customize your Android with one of these six highly flexible apps

ARCore also uses these feature points to detect flat surfaces to be used as planes in any specific app. This process is involved in Environmental understanding.

Lastly, ARCore detects the lighting of an environment to provide average light intensity and color at any given camera angle.

Those are the leading capabilities ARCore uses for creating environments, but some other concepts could include user interaction, oriented points, anchors, and augmented images.

While ARCore is impressive in its own right, it can be beneficial to developers and general consumers. ARCore is a public source, so any developer can call upon its APIs to use in their apps to enjoy benefits like motion tracking and environmental understanding. This way they don’t have to try and create APIs on their own.

AR, in general, can also be handy to the general public in their personal and business lives. The Curate app, for example, allows real estate agents the chance to show prospective homebuyers a fully furnished and built home, without actually having to stage a pre-built house.

The app saves everyone time and money. In a broader aspect, Ikea and Amazon have AR built into their apps, allowing the user to simulate what an object looks like in their home. There are also games, you know, for entertainment.

ARCore as a platform is available for any developers out there needing augmented reality assistance in Android apps. Apple has a virtually similar platform called ARKit.

As far as devices go, anything higher end in the past 2 years (Android 7.0+) is likely to support ARCore. The phones include Pixels, Galaxy S7 onwards, Oneplus 3T onwards, LG G6 onwards, and more. Google has a complete list of devices if you want to check to see if your phone is compatible. 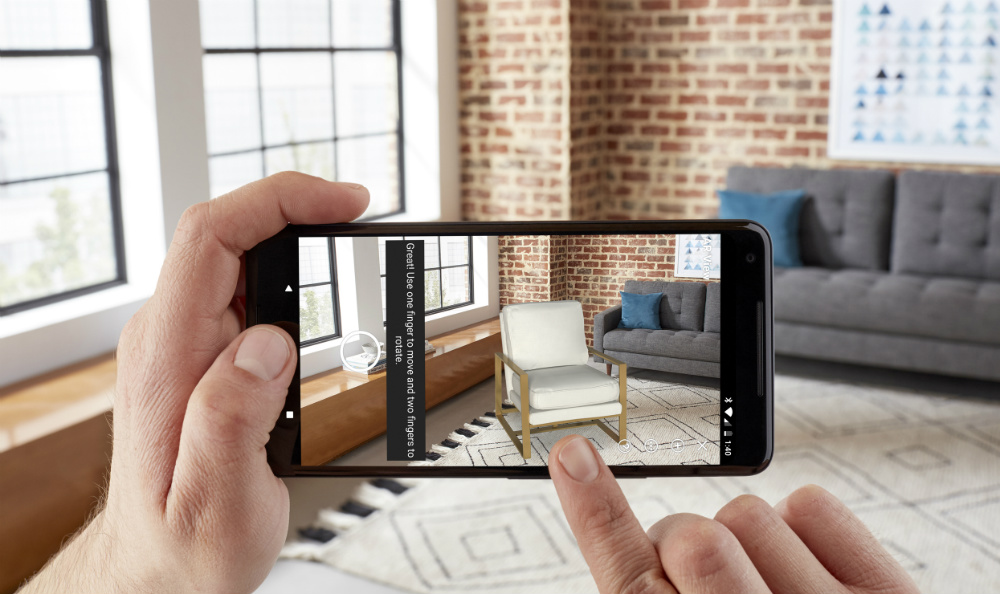 All in all, ARCore is an excellent platform from Google for developers to include in their apps to help with AR content. Augmented reality, in its own right, has many uses including entertainment and learning.

Watching companies invest more into the AR space can only create a host of opportunities for us in the real world. Imagine if we could wear AR with us on a regular basis. I’m still waiting for an updated Google Glass to be available…