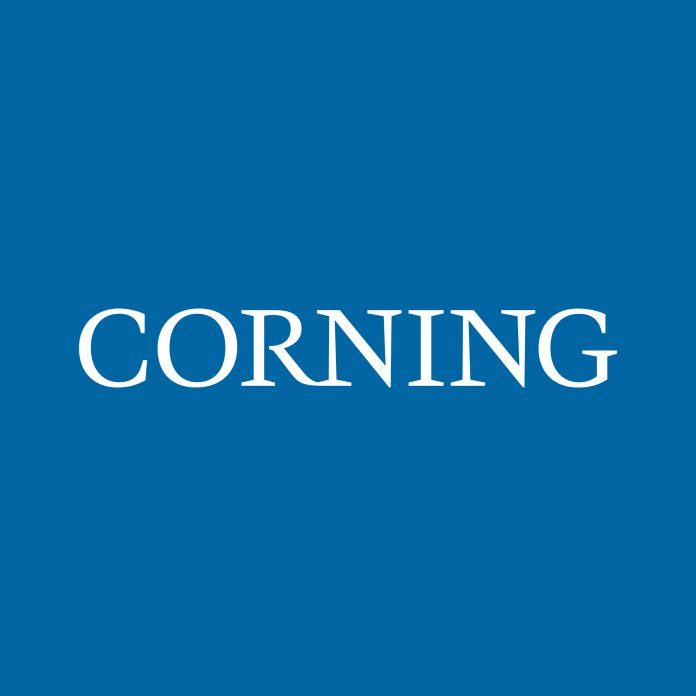 There are many unsung heroes in the world of innovation. It’s full of companies helping bring us great technology on a daily basis, but many remain almost unnoticed. One such company is Corning.

The “glass company” is used in billions of smartphones, tablets, and even laptops but what do you really know about the 167-year-old institution? Allow me to help you get introduced and show you how they are used in current technology.

Corning was founded by Amory Houghton way back in 1851. Yes, Corning has been around for well over 150 years. The company was originally named Bay State Glass Company and was located in Somerville, Massachusetts. After a brief stop in Brooklyn under a new label of Brooklyn Glass Works, the Houghtons found their permanent home in Corning, New York in 1868.

You can probably guess where the current name of the company comes from now, right? It also found their want for creating fringe products past window panes. 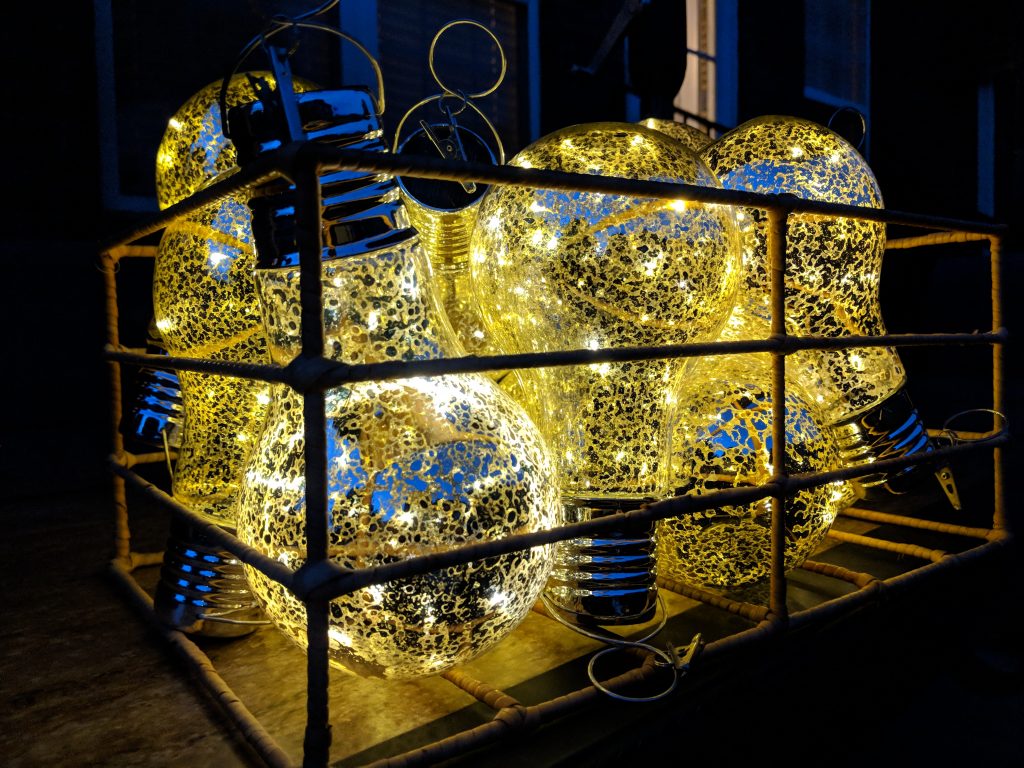 In 1879 a guy you may have heard of was looking for a partner to help harness his new toy electricity. Thomas Edison had designs for a new lantern that would be powered by his work with electrical currents, but it needed a housing. That’s when he turned to Corning. It became a household name by 1908 with the glass light bulb being one of the most popular household products in the world.

1908 was also a big year for the company’s future. Corning hired Dr. Eugene Sullivan. With this addition, it established one of the first industrial research and development departments in the United States. It would also cement the company as the world leader in glass. 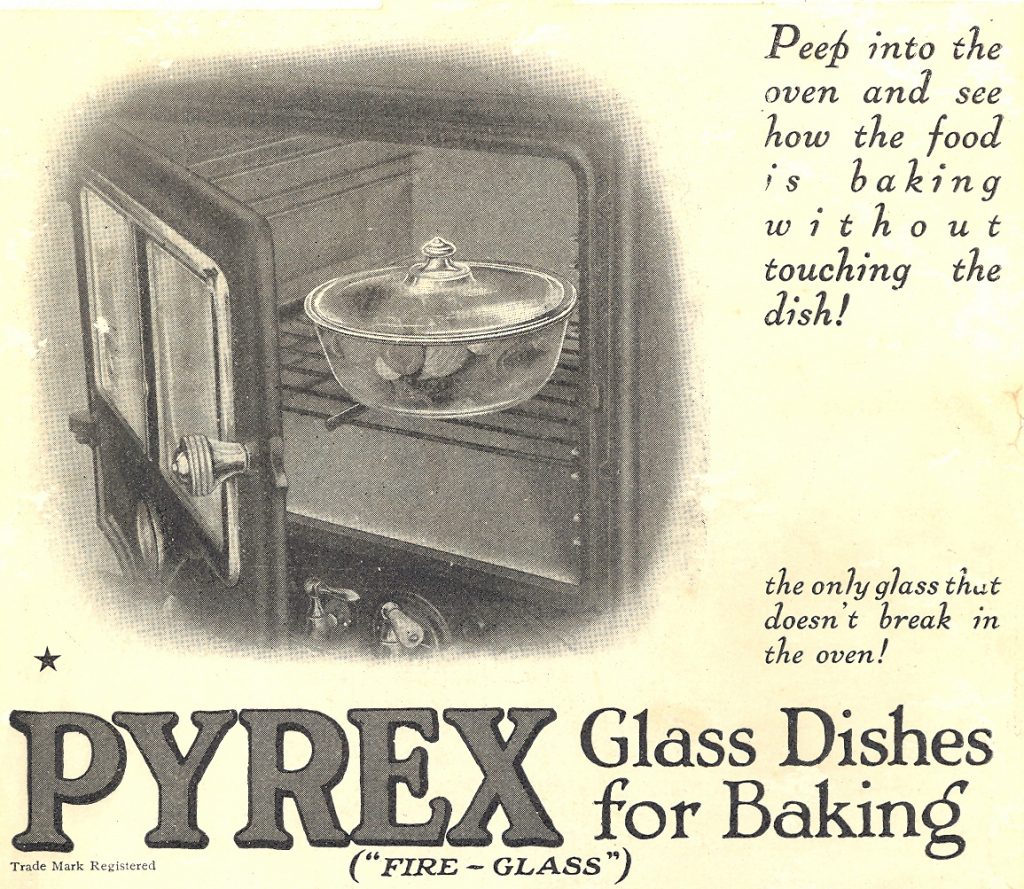 This experiment is two-fold. The project started in 1912 to help the federal railroads solve the problem of signal lanterns shattering under extreme temperature changes. Corning was successful in creating a heat-resistant glass that was also a low expansion for climate spikes.

Coincidentally, it led to another consumer product for Corning. A year later, an internal physicist, Dr. Jesse Littleton, asked his wife to attempt to bake a cake with the same glass used in the railroad product. The home economics project was so successful that 2 years later they created an entirely new division for baked good under the PYREX brand.

The last legacy innovation that I’m going to cover is silicone. Not to be confused with the element silicon, silicone is a chemical mixture of both glass and plastic that is mainly used as a sealant or molding product. It was developed by Dr. J. Franklin Hyde in 1934 using a process vapor deposition. How is it used today? Silicon is in a multitude of products from optical lenses, fiber optic wiring, industrial sealants, and even telescope mirrors.

The discovery of silicone seems to start a shift in the timeline for Corning that focuses more on what we’d consider modern day technology. There are many more findings after 1934, but let’s move the needle into the current century and hone in on the invention that all of us have in our pockets this very second. 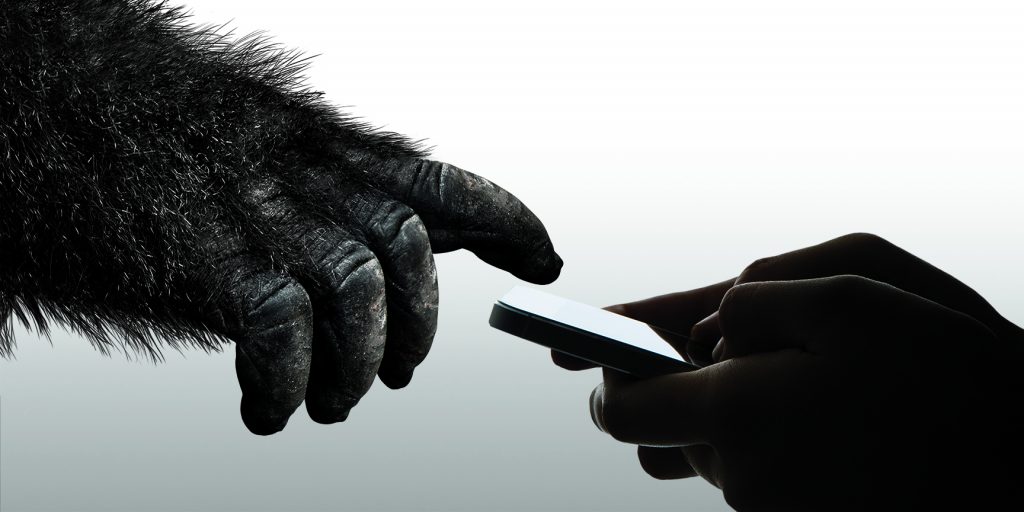 In the not so distant past of 2007, smartphones were just starting to become a household commodity. The iPhone was announced and was a blockbuster hit. One of the reasons was that it had a scratch resistant screen from Corning called Gorilla Glass. Steve Jobs had contacted the company with the idea of such a product and was pleasantly surprised that Corning already had it in development.

Corning hasn’t stopped with just Apple products. After the buzz of the iPhone awoke a renaissance of today’s smartphones, almost every manufacturer that followed has adopted some version of Gorilla Glass for their devices.

Android, iOS, and even Windows phones all sport the hardened glass from Corning. The last official numbers from October 2017 estimated Corning’s Gorilla Glass is atop touchscreens on over five billion devices globally.

We literally see Gorilla Glass everywhere today in our gadgets. Smartphone, tablets, and laptops. Acer even made the lid of their Chromebook 14 business laptop out of Gorilla Glass. Oh, and it’s in car windshields as well.

The industry has also been trending towards fully glass encased phones in the past few years with the likes of the iPhone, Samsung Galaxy, and the LG G-series all adopting both screen and back panels made of glass. What kind of glass? Corning Gorilla Glass of course.

Corning has continued to innovate almost on a yearly basis to push Gorilla Glass to new heights. In July of 2018, the company unveiled the 6th generation Gorilla Glass. It claims the new version brings a product 2x better than the 5th rendition as surviving drops of one meter up to 15 times before the glass actually breaks.

And that’s the key to Corning’s current legacy in mobile technology. We depend on them as the consumer to help protect us from our clumsy hands with our expensive pocket PCs. We invest heavily in having these smartphones in our presence at all times and Corning is there to make sure these phones can take a beating of day to day operations from most people.

From their humble beginnings with the light bulb to the latest smartphone screens, Corning has always been a company closely tied to technology. Did they always know they would be on billions of devices worldwide one day? Probably not, but they have become one of the most common companies in your home and you may not have known their name… until now.