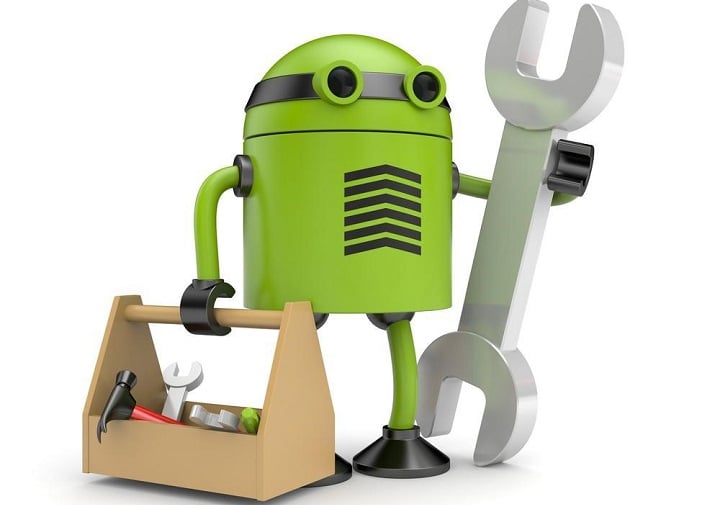 Everyone wants to get the most out of their smartphones, and everyone has different ways of doing it. Some chose to upgrade their phones every year to get the most out of them. Others try to push their older devices to their limit and put of getting a new phone for two or three years. One thing that everyone tries at some point in their Android career is a RAM manager. I myself have been guilty of using a RAM manager in my early years. That was until I realized what I was doing.

The Short Version for those who don’t need the explanation

Don’t do it, it is a bad thing to do and it actually ends up making your phone run worse than it would without the RAM manager.

The Normal Version for those who need a  little explanation

A RAM manager is usually set up to clear all of your RAM when you hit a certain level of usage. Say that you have a phone with 2GB of memory space. If you use a RAM manager set to clear out your running apps whenever you hit 50% of usage, all of your apps will be cleared out every time you use 1GB of RAM. This limits the usable RAM to 1GB instead of the 2GB your phone originally shipped with. The default RAM manager is able to handle the work load just fine, it is part of what Android does.

What you do by using a RAM manager is cut your phone spec by whatever you set your RAM manager to. My favorite RAM related saying is “unused RAM is wasted RAM”. It is honestly better to be using up 97-98% of your RAM than trying to keep your RAM usage under 50%. It just causes extra work and headache on your part and it doesn’t even help your devices performance.