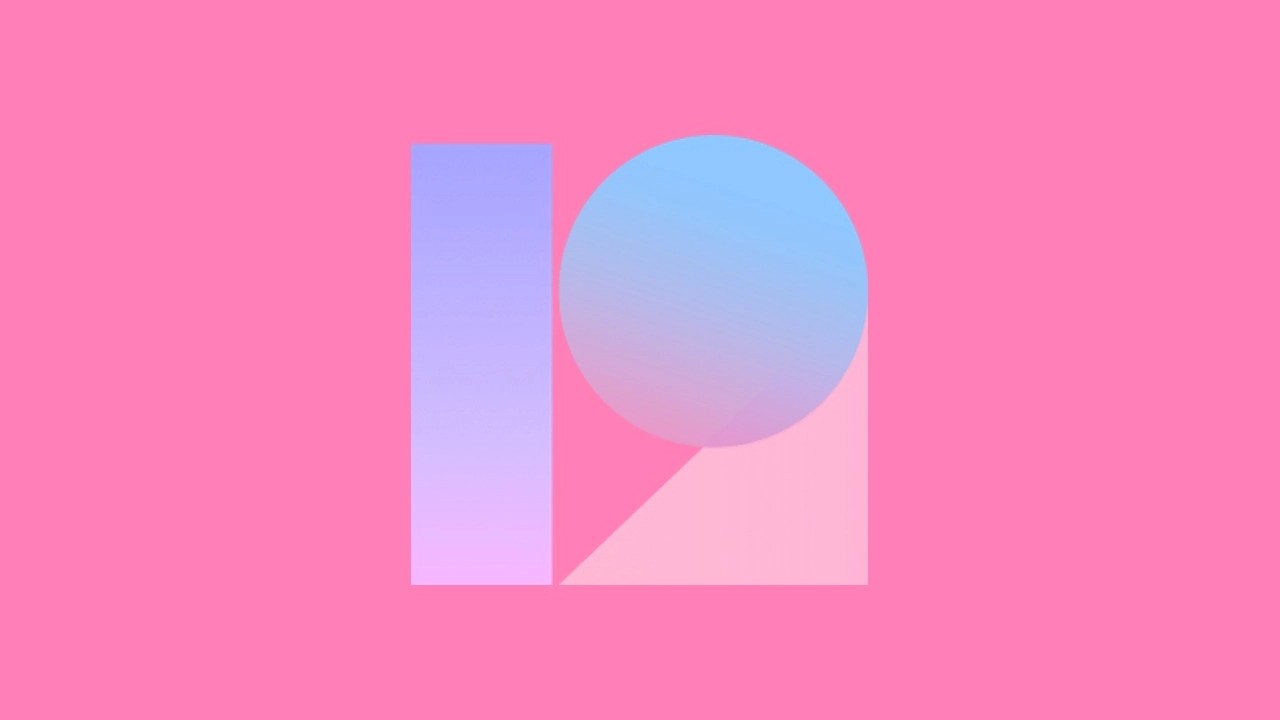 A few days ago, we covered the MIUI 12 Super Wallpapers. These were in the form of Earth and Mars and various parts of each planet. The original version of the port had 4 versions to choose from, but a new version from XDA Developer contributor, linuxct has added 18 variants.

The new wallpapers are available for download and come with a change. In the previous version of these wallpapers, it would match itself to the system theme. As such, the wallpaper would be either dim or bright, there was no way to get a bright wallpaper on a dark theme and vice versa.

In the latest version provided by linuxct, this issue has been resolved. You can now download the light and dark version. Depending on which look or style suits you, you can easily download and use whichever wallpaper you wish.

Here is a look at the two new variants to Super Mars – Evergreen Garden & Central Mountains of Hale Crater. (Images are courtesy of XDA Developers)

You can use the following link to download the different variants of the Super Mars and Super Earth Wallpapers.

The total variants of the wallpaper now come to the following:

You will get to choose the APK you want to download, after that you install the APK. If your native wallpaper handling package of your OEM software (EMUI, MIUI etc.) doesn’t show you the live wallpapers, you can install Google Wallpapers on your phone and see them in the live wallpapers section.

In addition to the lighting changes to each live wallpaper, these now work on Android 8.0 devices and over (previously Android 8.1 was needed) and it is now compatible with AOSP-based custom ROMS. Allowing for greater compatibility of the live wallpapers to your phone, if you are on a custom ROM.

With the newer additions to the family, there is now more to choose from! Let us know which one is your pick in the comments section below!

You can now download MIUI 12 Super Wallpapers for your Android, here’s how!