Yesterday, Google announced the latest iteration of Android, dubbed Android M at Google I/O 2015. With Android M, a slew of new features were announced, and the developer preview was released. However, the Developer Preview is only available for the Nexus 5, 6, 9 and the Nexus Player. If you want to try and get the look of Android M, mainly the wallpapers, we have them here for you today. Now, there’s another catch. There was only one addition to the wallpapers that were available with the release of Android Lollipop. But if you want it, here it is for your wallpaper collection. 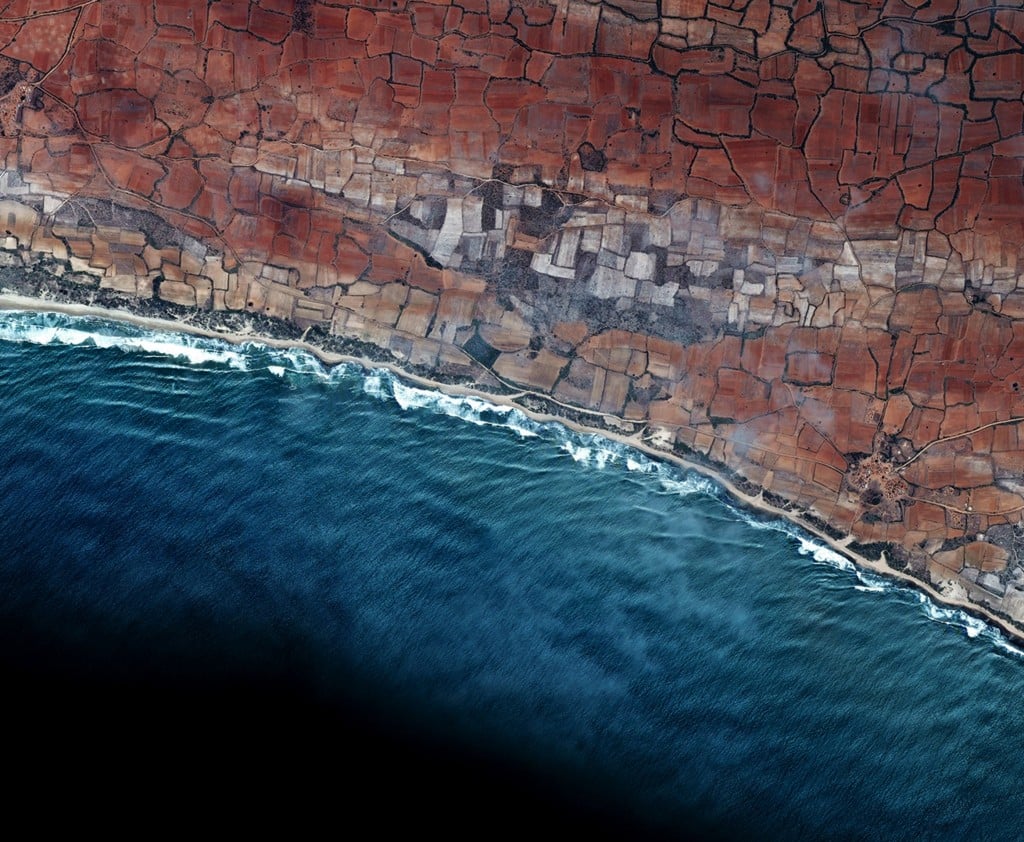