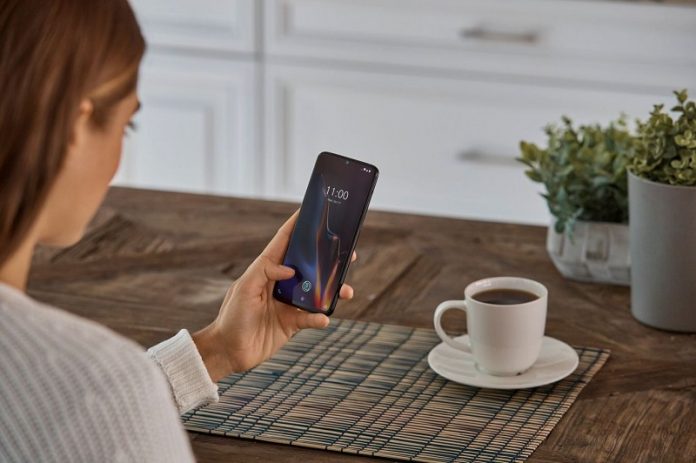 Got yourself a new and shiny OnePlus 6T? The company’s latest flagship is one of the best smartphones you can get under $550 right now, so you’ve made a great choice.

Now what? You need to get started with your new device. In this article, we’re going to explore the top ten things to do with your OnePlus 6T after you’ve unboxed it and popped in your SIM.

Snap a case on it

While the OnePlus 6T is an affordable flagship, it still cost a pretty penny. So in order to protect your investment, it’s essential that you use a protective case.

Fortunately, you have plenty of options to choose from. And since OnePlus does a great job at supporting its smartphones with awesome accessories, you can get yourself an official case right from the manufacturer.

One of the 6T’s new tricks is the in-display fingerprint sensor. So among the first things you should do is set it up. To do so you will have to go to Settings>Security & Lock screen>Fingerprint>Add a fingerprint.

You’ll need to have set a PIN, pattern, or password to protect your phone beforehand. Once that’s done, follow the instructions to configure your fingerprint.

The OnePlus 6T’s in-display fingerprint sensor is cool and all, but it’s a little slow. So it wouldn’t hurt to set up a second way to unlock your phone. Like it’s the predecessor, the OnePlus 6T features a face unlock system. It’s not as advanced (or secure) as the one on the iPhone X, but will do its job and it’s quite fast.

To set it up, simply head to Settings>Security & lockscreen>Face unlock>Add face and let the phone scan your face. 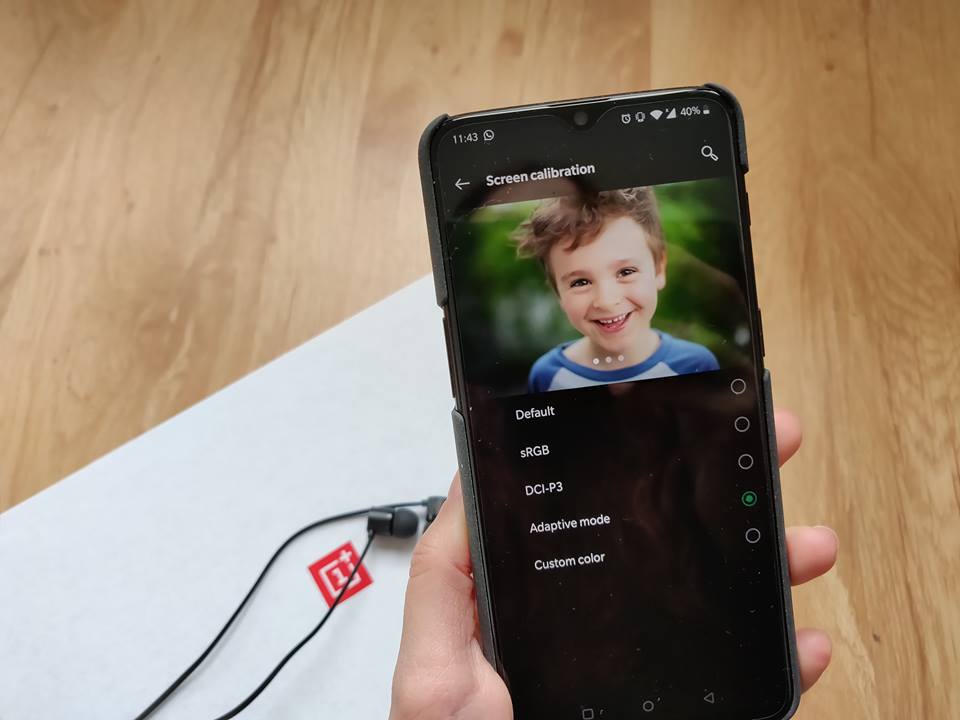 Because how good colors look on the screen is often a matter of debate between individuals who each has his/her own preferences, OnePlus includes the option to manually adjust color temperature on your phone.

To do so visit Settings>Display>Screen Calibration. You can choose from the pre-set options or opt for Custom color which allows you to manually adjust color temperature. 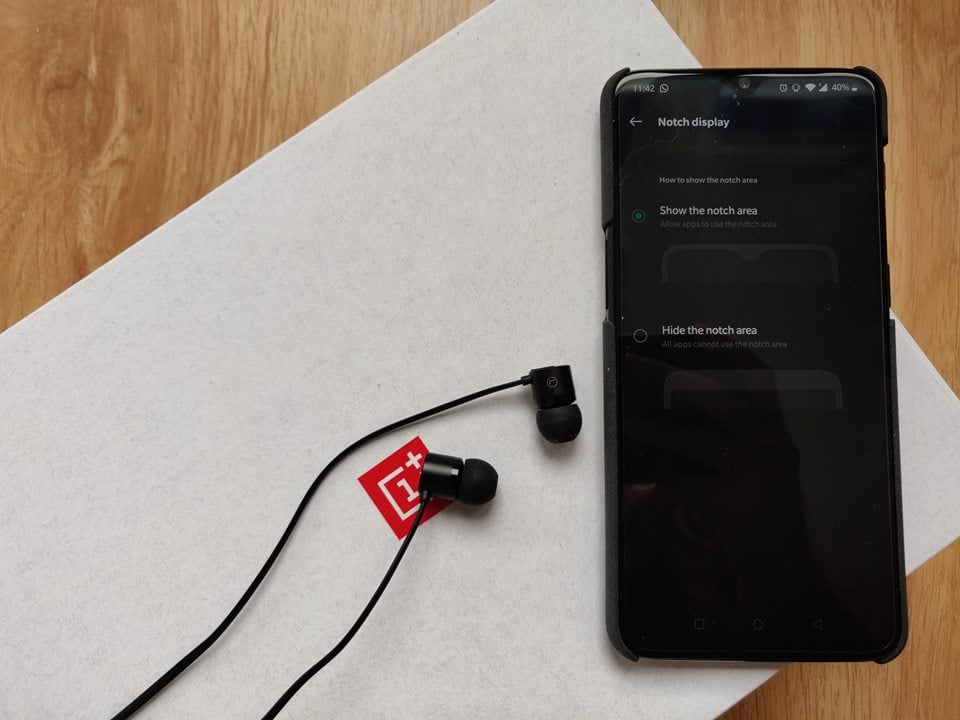 Compared to the OnePlus 6, the OnePlus 6T features a teardrop-shaped notch that’s a lot smaller. However, if you still prefer your phone without a notch, you can turn it off from settings. Just go to Settings>Display>Notch>Hide the notch area. 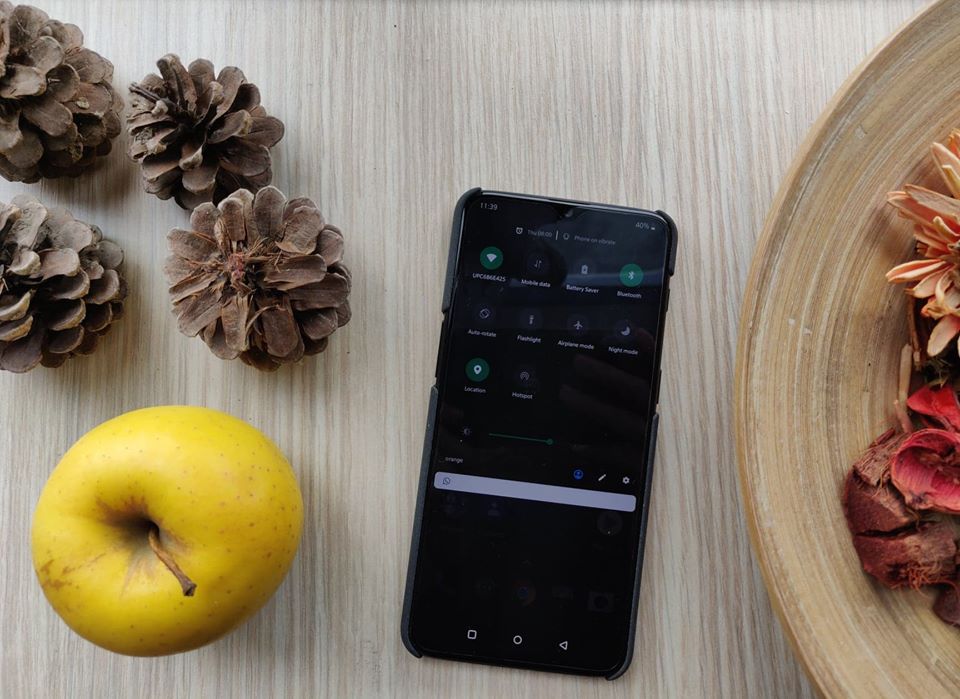 You can customize the Quick Settings area on your OnePlus 6T and add the shortcuts to the features you use the most. Simply swipe down at the top of your screen to see your Quick Settings.

Pull it all the way down until you spot the Pencil icon underneath. Tap on it and hold & drag to add the tiles you want (including NFC, Gaming Mode, Reading Mode and more)

Try out the new camera modes 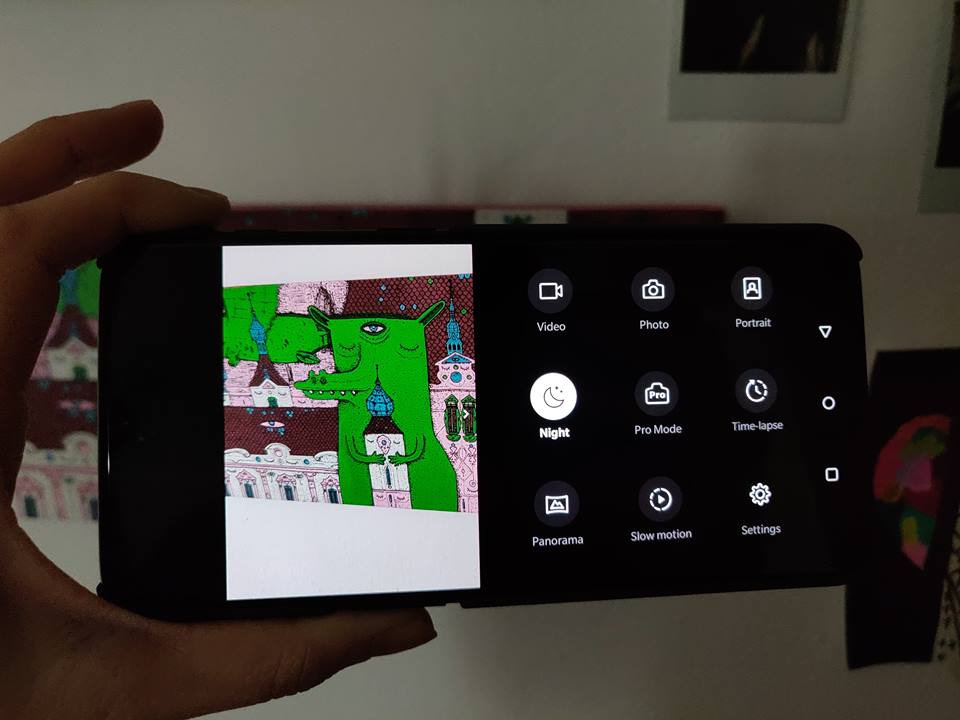 While on paper the OnePlus 6T’s camera specs haven’t changed much compared to the previous iteration, some improvements have been added to the mix.

Well, the OnePlus 6T comes with a new Night Mode, which is optimized for low-light photography.

Another upgrade is Studio Lighting, which is basically the opposite of Night Mode. This feature will allow you to change the brightness of the scene during a portrait shoot while you are actually taking the photo.

As you use your new phone for the first time, you should definitely try them out.

The OnePlus 6T comes with a default all-white UI which is nice to look at. However, it consumes a lot more power than a dark theme, so you might want to change it. Or customize it for that matter.

Go to Settings>Display>Theme and choose from the three options available (Colorful, Light, Dark). What’s more, you also have customizable accent colors which are pretty great.

Give quick gestures a try

The OnePlus 6T lets you take advantage of a host of Quick Gestures, and you don’t even need to wake the phone to use some.

Head on to Settings>Buttons & gestures>Quick Gestures to see what’s available. For example, drawing an O can open up the selfie camera. You can assign it other functions like recording a video or opening up the flashlight app.

OnePlus phones come with an additional button called the Alert Slider. On the OnePlus 6T, you will find it on the right side. It’s there to let you easily switch between ring, vibrate and silent. But the phone also offers some other useful tweaks for it.

Just go to Settings>Buttons & gesture>Alert Slider to explore further. For example, in Silent mode, you can configure the phone to mute all media. 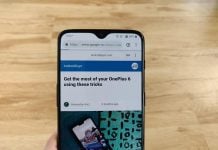