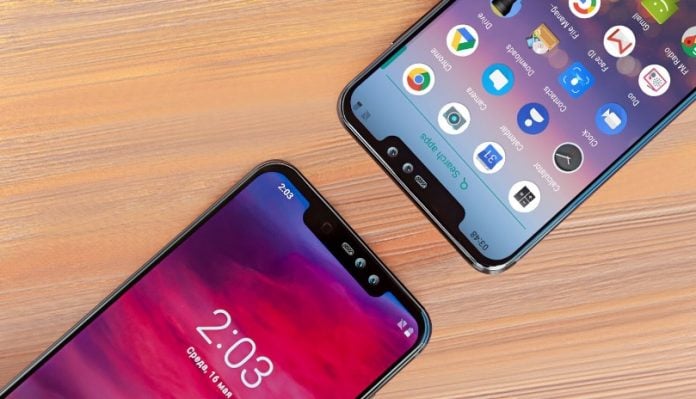 Everyone knows the big players in tech, but we tend to forget the world is a lot larger than that. There’s a plethora of little-known, upstart mobile-manufacturers out there selling phones that are giving the major players a run for their money.

So for those wondering whether there’s life beyond Apple and Samsung, here’s a refreshing break from the norm. In this article, we’re going to highlight a series of Android OEMs that are making great phones but remain virtually unknown. And we’re going to start with a British brand. 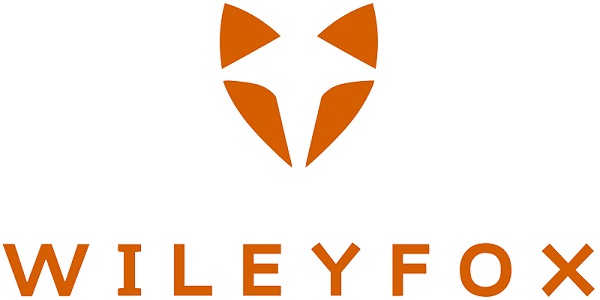 The UK isn’t known for its phone makers, but smartphone brand Wileyfox has tried to change that since its inception in 2015. The company specialized in providing affordable products without compromising on quality and managed to establish itself on the market. This was partly achieved, because Wileyfox was one of the first adopters of the Cyanogen mobile operating system, with the Wileyfox Storm and Swift. But the upward trend didn’t last for long, unfortunately.

When Cyanogen collapsed in 2016 due to licensing issues, a period of turbulence began for Wileyfox. In February 2018, the company was forced to enter administration. Luckily, not long after the announcement, it was reported that another British smartphone maker called STK struck a deal with Wileyfox Group to sell devices on various markets including the UK and Europe.

Along with the sale rights, the new brand owners will also provide customer support, after-sale care, and other services. New Wileyfox smartphones are currently being developed, but the company has also re-stocked older models such as the popular Swift 2 Plus, Swift 2X and Spark X on its official website. STK also has plans to upgrade the Swift 2 series to Android 8.1 Oreo.

While we don’t know much about the upcoming phones, the prospect of new hardware from Wileyfox is definitely exciting. Over the years the company had a mix of success and failure with its smartphone range. But it’s its commitment to offering well-built, 4G-capable devices at affordable price points that saved it from demise.

Doogee is a smartphone maker hailing from China that was established back in 2013. Since then the company has managed to squeeze itself into an odd assortment of markets including Hungary, Czech Republic and Algeria.

The company started out by selling budget phones like the X series, which might seem unimpressive enough. But over the years Doogee has evolved into a company that is striving to provide some real innovation in the smartphone space.

This was plainly obvious at MWC 2018, where Doogee showcased its upcoming projects. The company unveiled the Doogee V (V stands for Victory), an iPhone X lookalike complete with a notch on top, which is nothing new in the Android space.

But what caught the eye of people present at the event was the series of futuristic phones, the company promised will launch “soon”.

For example, the Mix 3 will have a 98% screen-to-body ratio, pressure sensitive “force touch” kind of screen technology and an in-display fingerprint sensor. What’s more, the phone has a rear camera that flips take selfies. That sounds pretty tantalizing.

But that’s not all, the company is apparently also prepping a flexible phone with a curved foldable screen, a modular rugged phone and a transparent handset. All these products were tagged as “coming soon”. It’s already May, so Doogee obviously needs more time to work on these unique handsets.

Indeed, Doogee is promising quite a lot here and to be realistic, some of these models will probably never see the light of day, but you at least we have to give them some kudos for trying. We don’t see many other companies making such bold moves in public, do we?

In case you’re wondering about what kind of phones Doogee is currently offering, well they have a series of Xiaomi Mi MIX clones also titled Mix. There’s also a line of rugged phones with corky designs, including the super cheap S30 which sells for $129.99. 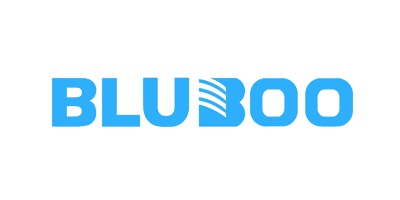 In a similar vein as Doogee, Bluboo is another relatively obscure Chinese brand that’s trying to stand out from the crowd through innovation.

For example, at the MWC 2018 tradeshow in Barcelona, Bluboo showed a smartphone which proposed an original idea about how to implement a full-screen design with a rotary camera.

The yet-to-be-released S2 uses a main camera that rotates and can be used as a front camera for selfie-shooting. Users can dislodge the shooter thanks to a special accessory that comes in different shapes and colors for a unique look.

Born in 2016, Bluboo had already attracted some attention by releasing some good looking clones. For example, the Bluboo S8 is a pretty great replication of the Galaxy S8. Featuring a tall, “Infinity Display”, a dual-camera setup and a unique rear pattern, the S8 sold for a lot less than the phone it was trying to copy.

Like Doogee and UMIDIGI (which we’re going to talk in a few), Bluboo seeks to offer phones with solid specs at low prices. The company offers a variety of other models. For example, it has the S3 which packs a large 8,500 mAh battery. The S1, on the other hand, looks quite reminiscent of the bezel-less Xiaomi Mi MIX 2, which every Chinese phone manufacturer is trying to copy these days.

The Bluboo D5 Pro is also a tri-bezel-less phone. But unlike the S1 it does not have a physical home button. The product is available only for $129.99 from places like Gearbest.

Based in Shenzhen, where are the smartphone magic happens, UMIDIGI has been making affordable handsets since 2012. Yet for a relatively small mobile manufacturer, UMIDIGI has always tried to be among the top players when it comes to innovation and being first to implement a certain feature.

According to its own website, UMIDIGI was behind the world’s first Android 4.0 smartphone which launched in July 2012. It also unveiled the world’s thinnest dual-SIM smartphone in November 2014. In 2016 the company unleashed the first Helio X27 deca-core smartphone.

In 2017, the smartphone maker went through a rebrand going from the original UMI to UMIDIGI and proceeded to significantly up its game. Since it was founded six years ago, UMIDIGI has firmly believed that high-quality phones don’t have to be expensive.

Presently, UMIDIGI is focusing on premium products that bring the latest technology to customers with reasonable price.

For example, the company will soon start selling the Z2 series which takes inspiration from Huawei’s P20 series. The Z2 and Z2 Pro both come with gorgeous designs. They will go on sale in a new Gradient Twilight and Phantom color options. They also include a notch, dual-cameras and Android 8.1 Oreo out of the box. The UMIDIGI Z2 will be available for $299.99.

But UMIDIGI is also selling more affordable phones. Like the A1 Pro which just launched in a stunning new Silver color. The entry-level phone comes with a modern 18:9 aspect ratio display and 3GB of RAM. Other specs include a dual-camera setup and Android 8.1 Oreo.

UMIDIGI’s portfolio also includes models with the design inspired by the Galaxy S9 series like the S2. Or by the Xiaomi Mi Mix 2 like the Crystal.

While you might not have heard of Doogee, Bluboo or UMIDIGI you might have seen Oppo’s name being thrown around. Last year, Oppo was declared the biggest smartphone company in China, while major brands like Apple and Xiaomi were left trailing behind.

Billionaire Duan Yong Ping owns the company. It has made its name by selling cheaper phones in rural China and Southeast Asia.

Bu earlier this year, the Chinese phone maker committed itself to a more aggressive global expansion going forward. It announced its intention to significantly expand its international footprint over the course of 2018. India is one of the key markets targeted by the tech giant, where Oppo recently introduced the RealMe sub-brand.

Having tens of millions of feature phone owners who are looking to upgrade, India is a rich expansion medium for Oppo.

RealMe is Oppo’s answer to Xiaomi’s Redmi series of budget devices. Armed with a unique design, impressive specs and very competitive price, the RealMe 1 just went on sale this week.

The phone comes with MediaTek’s new Helio P60 chipset which takes advantage of a dual-core AI processor for AI features. The octa-core chip is clocked at 2.0 GHz and includes a Mali-G72 MP3 GPU.

Other specs include a 6-inch display with 18:9 aspect ratio and FullHD+ resolution and a 13-megapixel / 8-megapixel camera combo. Oppo also throws in 3GB/4GB or 6GB of RAM and up to 128GB of internal storage. The phone sells only online.

A new crop of informed mobile phone buyers has emerged who are no longer obsessed with big brands such as Apple or Samsung. These customers would rather buy a more affordable phone with nice specs, than investing a fortune on a big brand and get tied to it for 2 years.

It is this crop of young buyers that phone brands like Oppo and now RealMe wish to target. And so they have positioned their products accordingly.