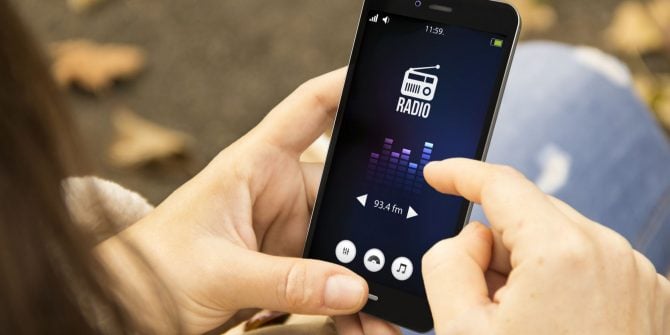 Our smartphones nowadays have access to some advanced functions thanks, of course, to their internal components. Over the past few months and heading into the future, we’ll be focusing much of our time on 5G support.

With how advanced these current devices are it’s a shame that one of the more basic functions isn’t advertised or even widely utilized. That function? The simple FM radio.

Now, with streaming music services and keeping music files on the phone’s storage, you might be wondering who needs radio anymore? Well, radio can do much more than share music.

We can use FM radio when cell towers are down, thanks to the frequency used for radio broadcast being different from 3G and 4G signals. That frequency takes less toll on your battery life and can penetrate more solid surfaces and dense areas than cellular.

We can use radio to send out emergency broadcast calls as well, for the times that cellular fails — such as in a hurricane. With all the benefits that radio can provide, it’s a wonder why this feature isn’t talked about more often.

At one point, the blame was on carriers. Since FM Radio uses less data, customers use less data, and carriers make less money. Carriers can’t stop manufacturers from adding the radio chip to phones though, and with the resurgence of unlimited data, carriers don’t care as much.

DON’T MISS: These are the best Android phones you can buy right today

It no longer matters if consumers stream music via the radio or a service, from the carrier’s mindset. Even carriers such as Sprint, with a stake in Tidal, or Verizon, and its streaming services, still won’t bat an eye at the use of radio.

It’s not the carriers with control though. Manufacturers ultimately hold all the power on whether or not phones include an FM chip and if it’ll be enabled. Most manufacturers have embraced having chips in their phones already.

LG, Samsung, HTC, and Motorola are a few big names to have consistently included FM radio chips in their devices. As you may have noticed, a huge, influential name wasn’t listed — Apple.

As much as it pains us to state, Apple has a lot of influence on the direction and impact of technology. Unfortunately for some, a lot of companies only start to work on new technology once Apple adopts it.

Apple hasn’t had FM radio included on their last three flagship devices (iPhone 7s, 8, and X). Another strange fact about Apple not including FM Radio chips is that it won’t disclose why it has stopped adding the chip.

It may have something to do with the success of Apple Music, but we don’t have a definite answer as of yet. 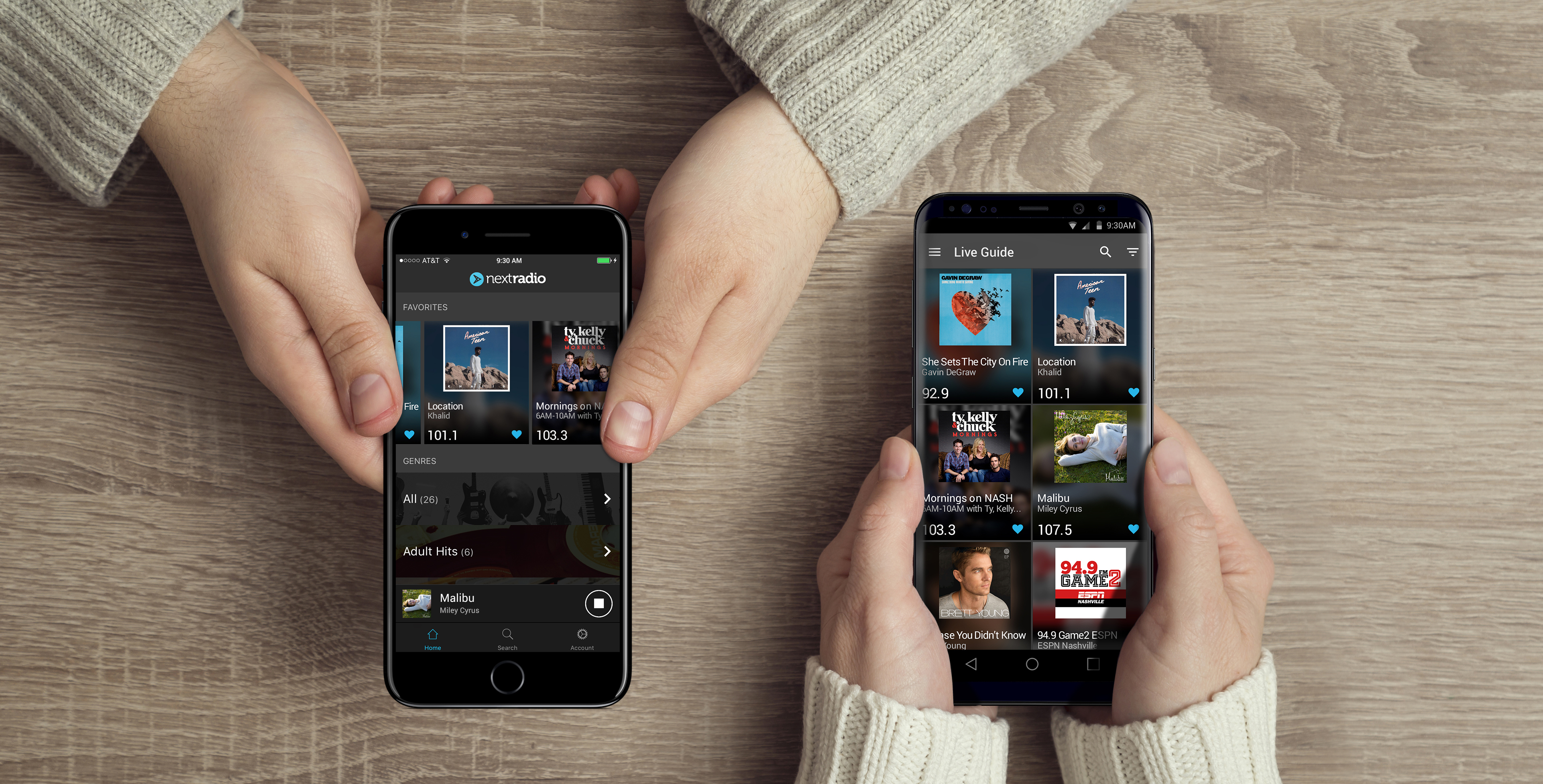 I’d be willing to guess, though, that most readers of this site don’t use Apple phones very often. Lucky for us, Apple’s decision doesn’t affect our ability to use FM Radio. With the help of an FM radio app you can quickly tell if your phone has an FM chip.

Apps to the Recue

One of the most popular apps out there is NextRadio. NextRadio has even helped with research and studies regarding the broadcast chip. Some phones may have one, but it may not be enabled. We’ve seen though, that manufacturers are willing to turn those on in future updates.

All in all, you most likely have an FM Radio chip embedded in your phone and can use it. That is unless you’re a recent iPhone user. Download an app like NextRadio, and start jamming to music…with voice overlays…commercials…and static, just like you did in the 90s.

Or, at least have the app ready in case of any emergencies.