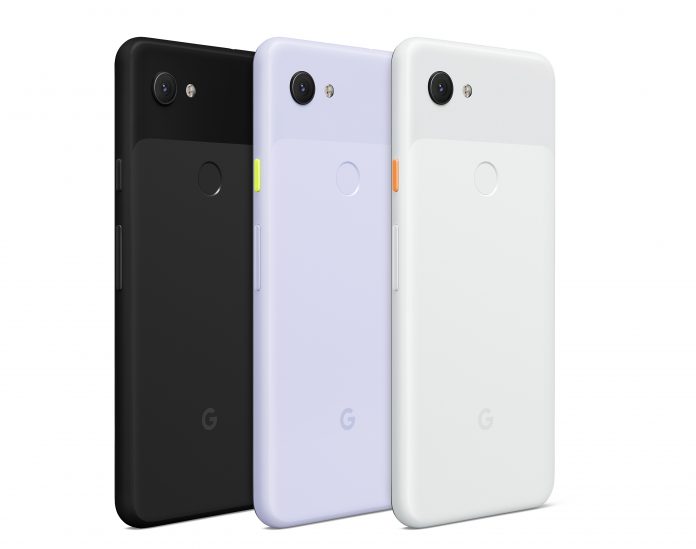 The Google Pixel 3a and Pixel 3a XL are finally official and now the question becomes where you can get them. The new, more wallet-friendly devices skimp slightly on the specs but give us the special sauce of what makes the Pixel lineup great: fluid stock Android and an amazing camera. But this time around, the prices are lower and you can pick the devices up in even more places.

Read more: Pixel 3 versus Pixel 3a: Which is right for you?

While we’re still working on our review of the devices, you can pick them up for yourself now if you don’t want to wait.

Google Pixel 3a and Pixel 3a release date

In a somewhat shocking turn of events, Google announced at I/O 2019 that the devices would be almost available immediately. Yes, it’s true, you can head over to the Google Store right now and pre-order yours for the May 8 release date.

News on when the devices will be available from carrier partners is still trickling in and we’ll continue to update this post as we receive more information. What we do know is that the devices in the US will be available through the aforementioned Google Store as well as Google Fi, Verizon Wireless, T-Mobile, Sprint, AT&T, and U.S. Celluar. Verizon‘s MVNO Visible has also announced that it will carry the devices starting in June.

Google Pixel 3a and Pixel 3a price

While some pre-I/O leaks had the prices pegged at an astounding $499 to start, Google had other plans. The base Pixel 3a will start at $399 in the US, while the larger XL variant comes in at about $480. Prices for the devices will remain rather stable from carrier to carrier but we have listed a few deals we’ve found so far below:

Switch to Verizon or add a line and get $100 off the price of a Pixel 3a or 3a XL. Upgrade from your current device and save $50

Receive up to $400 in bill credits when trading in a qualified smartphone.

Google Pixel 3a and 3a XL specs, features, and colors

The Pixel 3a and 3a XL are 90% of the device for 75% of the price. Featuring the Qualcomm Snapdragon 670 chip and Adreno 615 GPU, that provide plenty of horsepower for the money. Read more about how the Pixel 3a fares against the Pixel 3.

As for other features, Active Edge makes a return and allows users to squeeze the sides of the phone to launch Google Assistant. We’re also getting nice software features like Google Duplex and call screening to make those phone calls a little less awkward. Interestingly enough, we’re also seeing the return of the 3.5mm headphone jack this time around.

You can pick up the Google Pixel 3a and 3a XL in Just Black, Clearly White and Purple-ish.