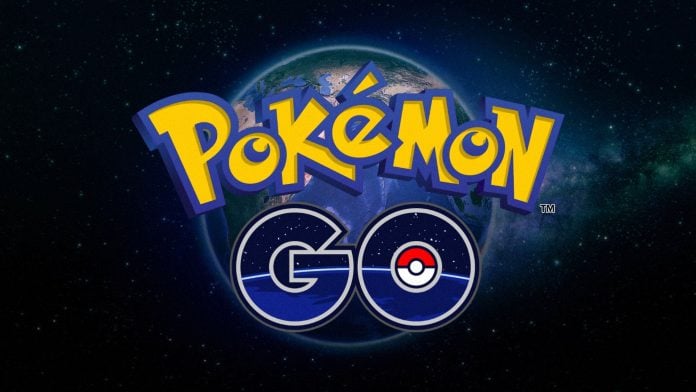 Pokemon Go is the newest craze sweeping the world. If you’ve been under a rock and don’t know what Pokemon Go is, well, it’s an augmented reality based Pokemon game where trainers must travel around in the real world to catch and train their Pocket Monsters. The real world is littered not just with wild Pokemon but Pokestops, gyms, and surprises around every corner.

Here at AndroidGuys, we’re obsessed just like everyone else. I spent my entire weekend playing and have personally watched the masses walking around looking at their phones in town. Here are some tips to make you the best, like no-one ever was.

Pokeballs and other items

Do you have any Pokemon Go tips? We’re addicted so please leave what you know down in the comments so we can add it to the list!

BlackBerry Evolve and Evolve X make their debut in India

Hero Legends: A game that does it all, and does it all WELL (Sponsored Review)