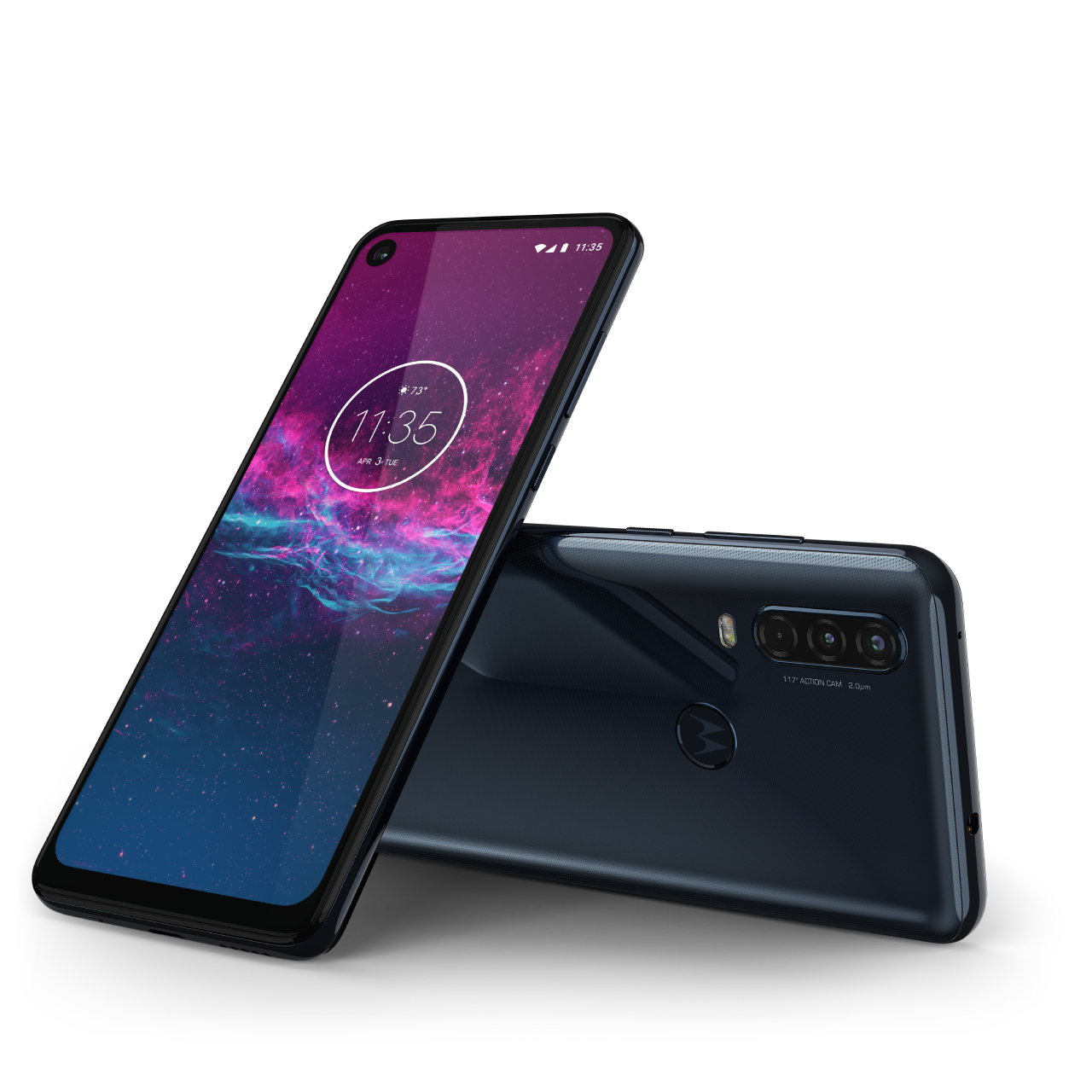 Every phone has a unique identifying number known as an International Mobile Equipment Identity (IMEI). The code is found on the phone’s box and is also located inside the battery compartment. In newer phones, and those without a removable battery, the code is often on a sticker on the back of the device.

What is an IMEI?

The IMEI code, which is often 15 digits long, is not unlike a social security number. It can be used to figure out country of origin, manufacturer, and model number.

If you ever find your phone to be stolen, you can call your wireless service provider to have them blacklist or block this number. This is different than blocking the phone number or pausing the account. Quite simply, the handset won’t work, even if you replace the SIM card with an active one on a plan.

You should never share your IMEI number publicly as there is risk of cloning or other IMEI-related scams.

Why is the IMEI number important?

Should you consider selling your phone, or switching providers, the IMEI number will become important.

Carriers will ask for the number so that they can register it with their database and assign it to your account. If you’re signing up in person, the sales rep will know how to pull up the IMEI. Similarly, agents can walk you through the process over the phone.

Selling your phone, especially through reputable sites, will that you verify the IMEI before listing it. Swappa, for instance, won’t even bother helping you to sell a device if it’s blacklisted or if the number has been altered. Nobody wants to broker a potentially illegal deal between two parties.

How to find your IMEI

There are two ways to locate an IMEI on Android phones, both of which are easy to do. The first way is done through the phone dialer while the other option is found inside of the phone’s settings.

Simply open your phone up as if you were making a call. Where you’d normally type in the number or name of the contact, you’ll enter the following.

From there you will automatically get a popup that displays the IMEI. In some instances it will also show the serial number, other numbers, and even barcodes to scan.

Open up your settings application on your Android phone and you’ll see a section that’s dedicated to IMEI and other important numbers and details. Usually you’ll find it in one of the two following ways.

Unlock your smartphone quick and easy with doctorSIM

Android Activations and How They Break Down