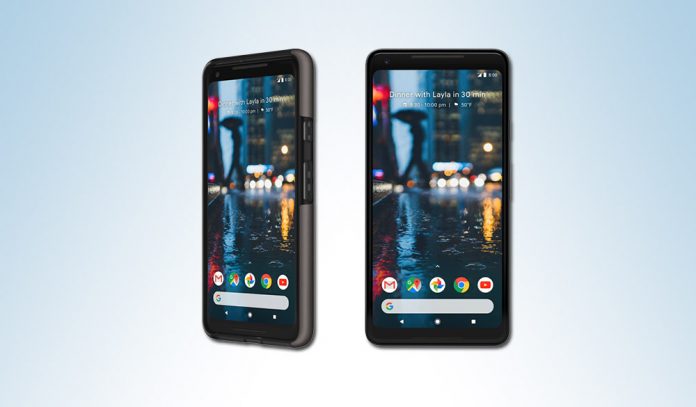 Google is all set to officially reveal its latest flagship devices, the Google Pixel 2 and the Pixel XL 2 at a huge event tomorrow. But almost everything about the device including its complete design has been released online already and Evan Blass, a trusted source for Smartphone leaks, who also revealed the design of the previous generation Pixel smartphones ahead of the launch have also posted a leak of the final render of both the Pixel 2 and the Pixel XL 2 on his Twitter account.

While many people are criticizing the design of the device for its thick bezels and similar design to its predecessors, Google has made one major change to its upcoming flagship devices. It has replaced the traditional dock on the home screen with 5 app icons with the search widget from the top and has moved all the icons one inch above.

It is true that some people might take some time to get used to this radical change, but this way is actually better than the older position of the search widget all the way across the top of the device. With smartphones getting larger and larger every year, the search widget placed at the bottom of the device makes more sense than the previous layout.

So, if you are wondering whether you could also get a similar layout on your device without buying the Pixel 2 devices, well, here is a simple tutorial based on Nova launcher using which you could get the similar layout of the Google Pixel 2 and the Pixel XL 2 on any Android device.

This tutorial is based on Nova launcher. So, if you are not currently using it, head over to the Play Store and download it right now to proceed.

Once you have installed and setup the Nova launcher, you have to move the icons on the dock of the home screen to the main layout screen to make room for the search widget on the dock.

Since you have removed all the icons from the dock, you have to replace the home icon with a swipe gesture. You can do that by long pressing on your home screen and then selecting settings. From there, select the app and widget drawers menu and then enable the ‘Swipe to open’ option. 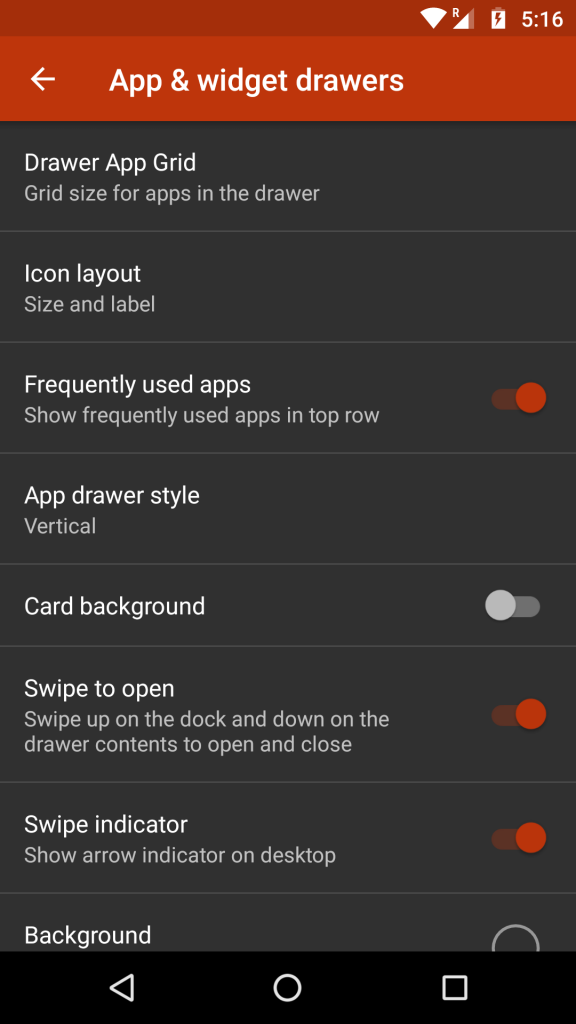 Now, if you notice the leaked images, you can see there are no labels present beneath the app icons. So, you can remove them by long pressing on the app icon and then select edit and delete the labels individually. 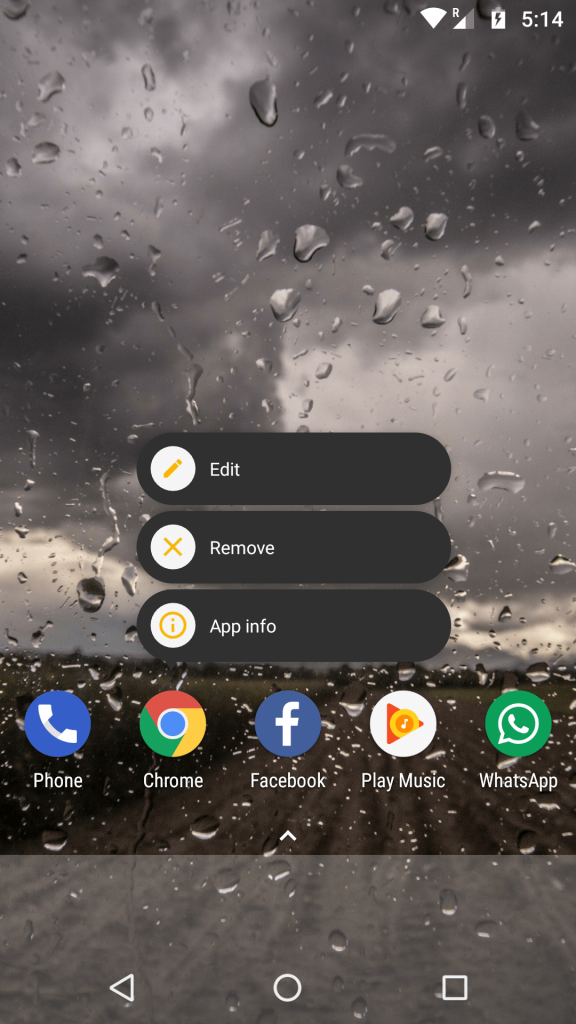 To add the widget, head over to the widgets menu by long pressing on the home screen and the select then Nova search bar at the top and hold it to place it on your dock.

Long press the widget and then you can resize it to fit to your screen and customize it to look exactly like the search widget in the leaked image.

Once you have finished customizing, you can notice that the relative position of both the app icons and the search widget is irregular. This is because they are not aligned properly. You can modify this by going to Desktop under settings and change the Height Padding value to medium.

Finally, select and enable the ‘Dock as overlay option’ under Advanced to ensure that the swipe gesture works perfectly.

You can further customize your device by installing the Android Oreo launcher from the Google Pixel devices. You can grab the Pixel 2 wallpaper from here! 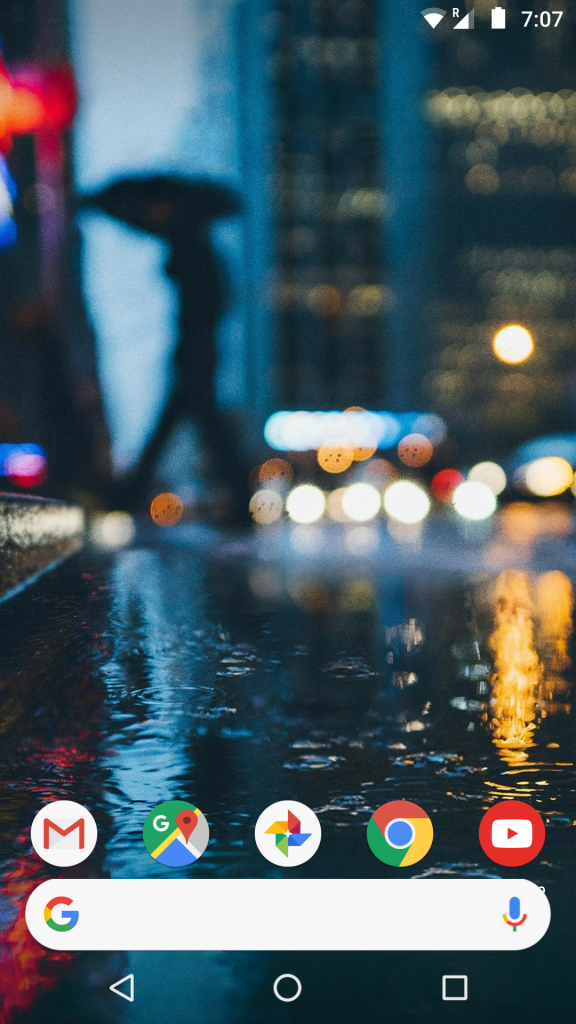 What do you think of the new Google Pixel 2 layout? Let us know in the comments below!