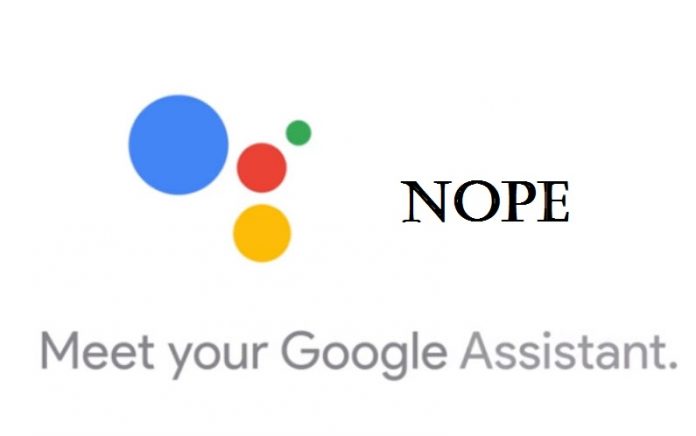 You probably know that Google has started rolling out the Pixel-exclusive Google Assistant for phones that are running Android 6.0 Marshmallow or Android 7.0 Nougat. Despite the amount of excitement generated by this announcement, some folks appear to be preferring Google Now or On Tap to the Google Assistant.

A pretty substantial thread has emerged on Reddit. Here a user going by Crowday asks the following question: “Anyone else feel like Google Assistant is more cumbersome than Google Now or On Tap”. He goes on to explain further:

“I was pumped to get it but there isn’t really good conversation functionality, or anything more useful than its predecessor. Instead of just having Now Google something for me, Assistant tells me that it Google’d it for me and lets me press a button to see the results. It’s as if the next step is to cut out the middleman voice confirmation and extra click and rename it to something like Google Now.”

Other users have joined and listed various other shortcomings of the Google Assistant. Like the one mentioned by imsoshappy:

“I hate the lack of text search. it’s funny how it’s gotten easier and easier to make a simple search on iOS (literally a swipe away now) while it’s gotten harder on Android, the operating system of the biggest search company.”

Now if you have reason to feel the same, the good news is that there’s a trick which allows you to use Now on Tap rather than the Google Assistant, if that’s your wish. Follow these simple steps and you’ll be good to go:

Sure, the majority of users will probably still go for the Google Assistant. But this is a nice trick to be aware of, in case you get frustrated with the Assistant for whatever reason.

P.S. The scheme above works on the Pixel and Pixel XL.