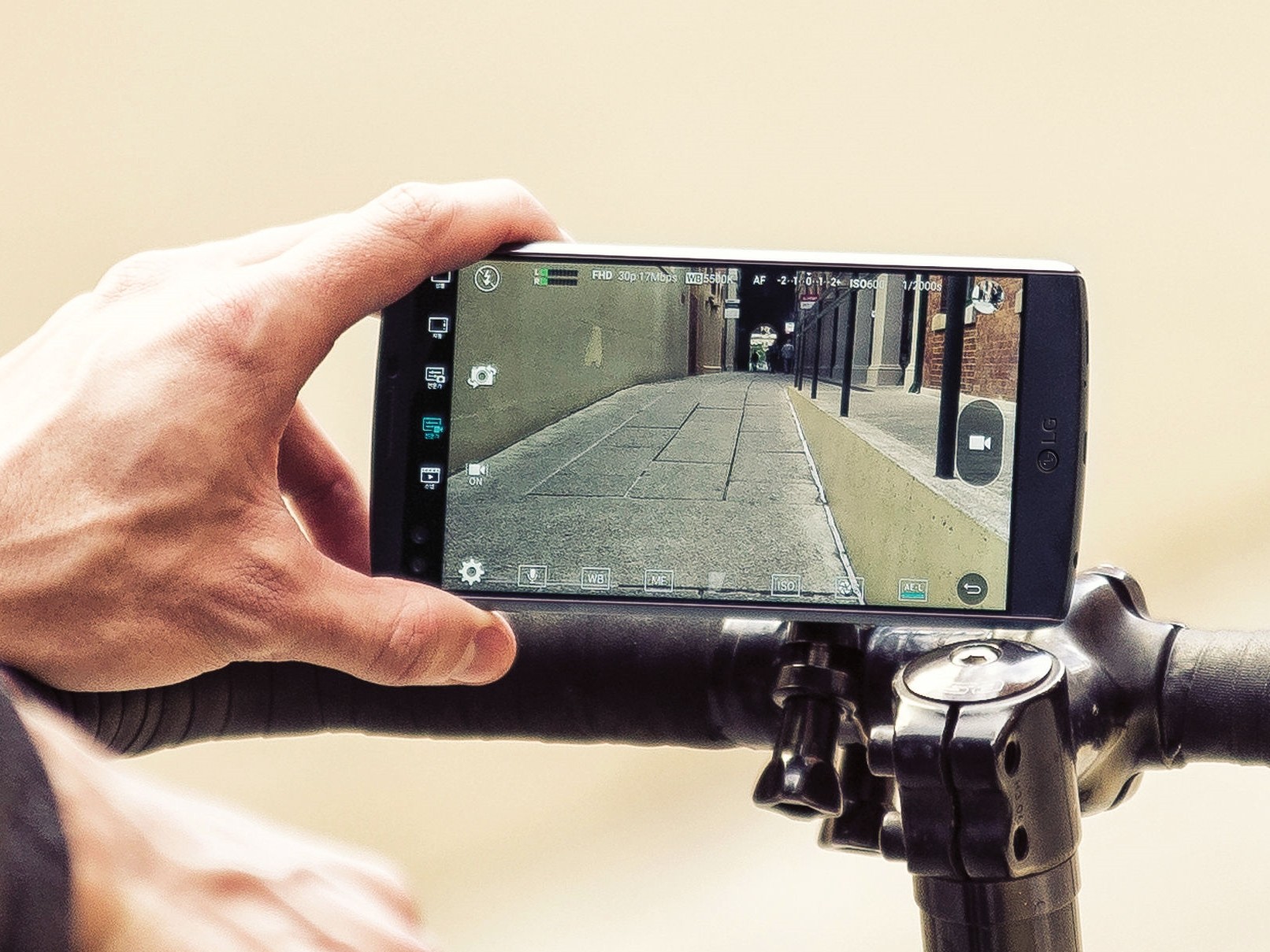 Shortly after the release of the LG G4, LG announced the LG V10. With a secondary auxiliary display and the Snapdragon 810, it was a reasonable step-up from LG’s yearly flagship, and was perhaps what the G4 was meant to be.

Among the features that came with the V10 was the manual video control that was missing in the G4. Although you could extensively tweak settings like the exposure and color warmth while taking photos, that was not the case for video recording. Fortunately, some tweakers from XDA have ported the LG V10 camera app so that it can be used almost flawlessly with the G4, with no root required.

To install, you simply need to download the .apk and install it as you would any other application. You of course need to have installations from unknown sources turned on in the phone settings menu.

You can download the app from the XDA website right here after reading the brief instructions on their site. Among the features you’ll receive on top of the V10 features, is the 60FPS FHD recording and advanced microphone control with wind noise cancellation.

The only bug is that you cannot save files to the SD card directly from the camera, and there’s another small bug which duplicates the HD/FHD/UHD buttons when you open the settings tab (which is not really a problem). 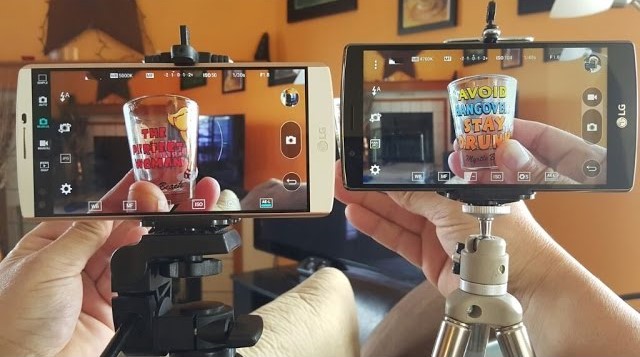 Thanks to XDA users @defcomg and @yener90 for making this possible.