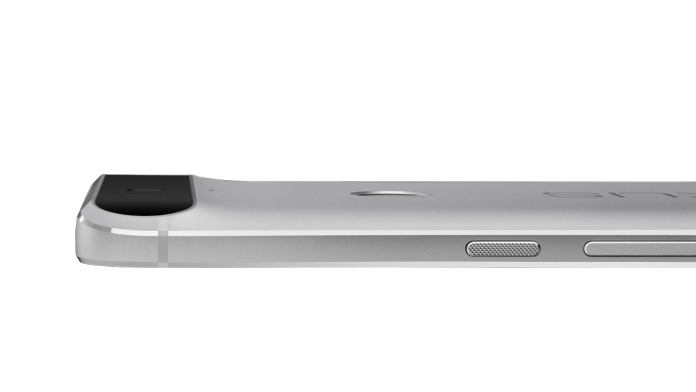 Do you own a Nexus 6, Nexus 5X, Nexus 6P, Nexus 9, or Pixel C? Did you know that you could be on the cutting-edge versions of Android? That’s right! You can install the latest, test and development releases of Android before it’s rolled out to the masses.

As of today, Android N Developer Preview 2 is the most recent build offered to the aforementioned devices. In time, it will also be offered up to the Android Player, too.

How do you go about trying out the test releases of Android? It’s not all that hard, really. But, before you do, you should know some of the risks associated with Developer Previews.

First, the software is nowhere near completion and you should expect wonkiness or occasional problems. Moreover, the build is not optimized for battery yet and isn’t indicative of what you’ll get out of the final release. Really, it’s for developers who have apps and want to take advantage of the upcoming goods. Early adopters aren’t necessarily discouraged from taking the plunge; Google makes the software readily available.

How to get Android N Developer Preview

The quickest method to get into developer previews is by signing your device up in the Android Beta Program. Head to g.co/androidbeta and opt-in your Android phone or tablet. Remember, though, it’s only available for the Nexus 6, Nexus 5X, Nexus 6P, Nexus 9, Pixel C, and General Mobile 4G (Android One) models.

Once there, sign in with your Google credentials and opt into the Android beta program. The benefit of going this route is that any updates that happen along the way will be automatically pushed to your phone or tablet. Indeed, it’s not unlike how Google handles standard releases of Android on the Nexus line. Also, it’s possible to opt out of the program whenever you’d like. Doing so returns you to the latest stable release of Android for your respective device.

Another way of installing the Developer Previews is to manually flash the software image to your device. Manually flashing is useful if you need more exact control over your test environment or expect to reinstall frequently. If you’re considering dabbling in various ROMs or bouncing around from one build to another, this might be the way to go.

Caution: installing a system image on your phone removes all data from the handset. Back up your data first and proceed carefully. Worth noting, the manual route does not allow for automatic software updates

Google has excellent documentation to help guide you through the process of flashing software builds to the various Nexus models.