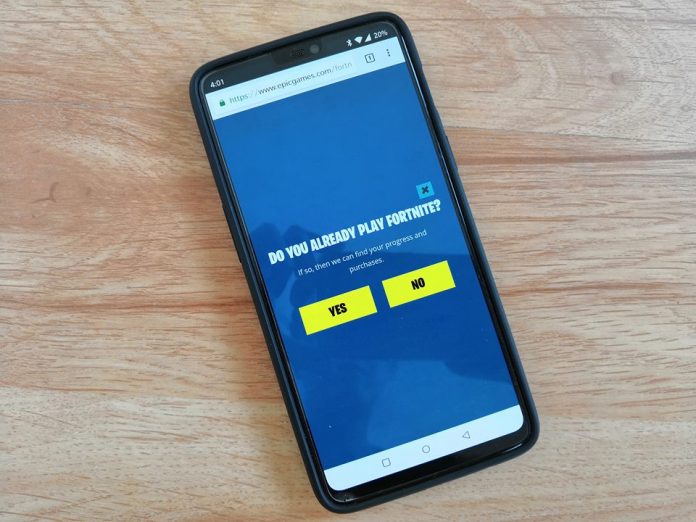 Earlier this week, Epic Games officially began rolling out the Fortnite beta for Android devices. After only a few days of exclusivity on the Galaxy Note 9, the game was now available for all with a compatible Android device.

But the process of installing Fortnite on your device is a bit tricky, due to the fact that Epic is using its own website and a Fortnite Installer program to give Android users access to the game. The company said the decision not to put Fortnite in the Play Store was taken in order to avoid paying Google’s 30% cut on in-app purchases.

So how you get Fortnite on your Android?

Eager to jump into battle? Just follow these simple steps if you want to get the game on your Android-equipped smartphone or tablet.

Fortnite debuted on Android as a Galaxy Note 9 exclusive. Apart from that, the other Samsung supported devices include the: S7 / S7 Edge, S8 / S8+, S9 / S9+, Note 8 and Tab S3 and Tab S4 tablets. If you own one of these devices, you can easily download Fornite via the Samsung Game Launcher (or the Epic website). 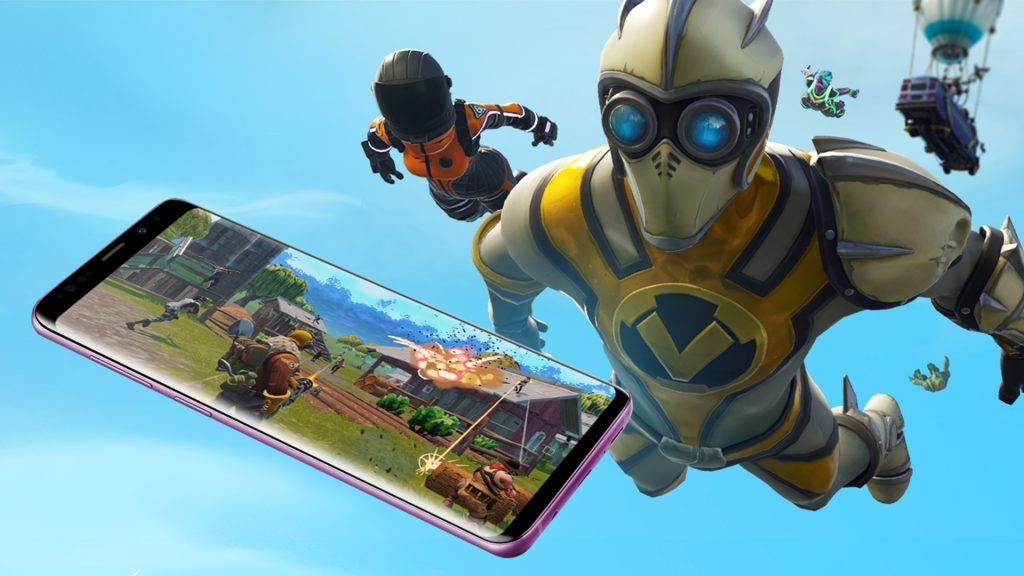 If you don’t own a Samsung device, check out Epic’s full list of supported devices which includes phones from LG, Huawei, ASUS and OnePlus. See if you find your phone and then head to the official Epic website.

Step 2: Stay away from the Play Store

Epic Games made it clear it will be distributing Fortnite through its own website. Which means, you shouldn’t download anything from the Play Store or any other third-party websites.

Actually, searching for the game in the Play Store only yields the following message: Fortnite Battle Royale by Epic Games is not available on Google Play. So remember, the only legit way to get the game is through the Epic Games website.

Yeah, there’s a waiting list. So chances are you won’t get access to the game the minute you sign-up for the beta. Although, the process is indeed quite smooth. My colleagues already received their email invite without a problem. You can sign up either on mobile or on the web and Epic will only ask you for your email address. Easy breezy!

Step 4: Wait to get your invite

Epic says it’s inviting the players in waves, but from our experience, it doesn’t take long before you get one via email. The company says the process can take up to a few days, but they are just being cautious. 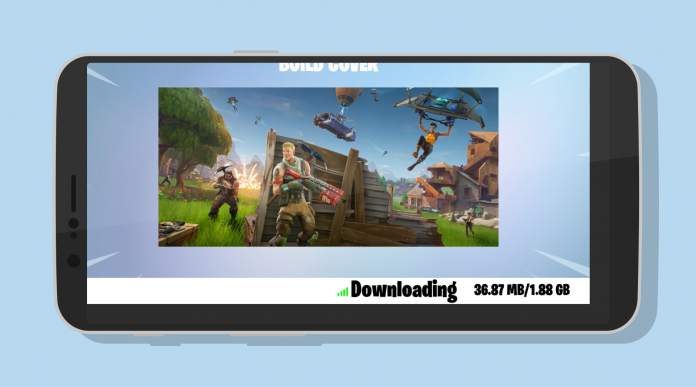 You’ll also need to turn off the special permissions in the settings of your Android to allow your phone to download third-party applications. Once this is done, follow the installation steps.

After the installation is done, log into your account and start playing. Epic Games is advising gamers to keep the Fortnite Installer on your phone, as that’s how the game will receive its updates in the future.