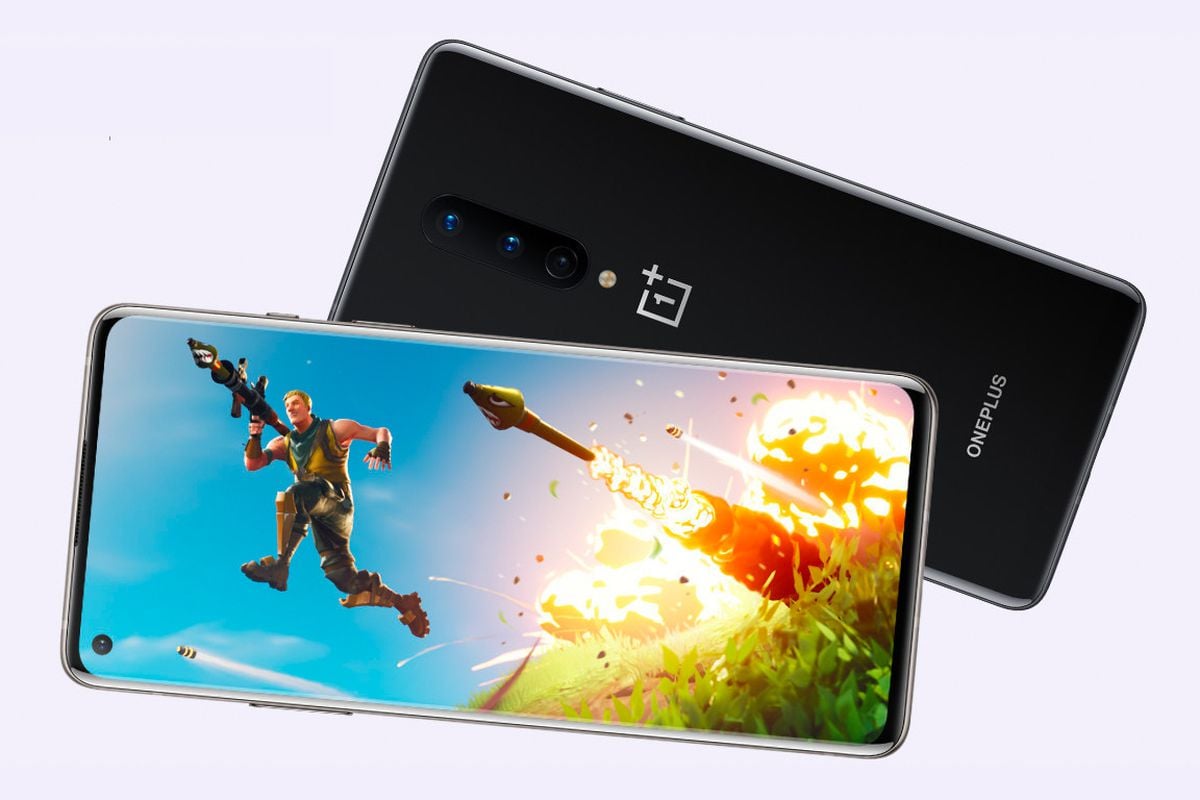 Fortnite update 14.00 is slowly rolling out across the globe, introducing gamers to Chapter 2 Season 4. This guide will help teach you how to update Fortnite on Android.

The game may have been removed from the Google Play Store and the Apple App Store, but users who have an Android device can make use of the Epic Games Launcher and the Samsung Galaxy Store to make sure they’re not left out of the loop.

This guide works for the Epic Games Launcher version of the app, as well as the Samsung Galaxy Store version.

How to update Fortnite on Android via the Epic Games Launcher

If you’ve already followed our previous guide on installing Fortnite via the Epic Games Launcher or by the Samsung Galaxy Store, you’re already 75% of the way there.

In addition, you will have to keep the device near you as the app doesn’t support background downloading. Turning off the screen will pause the download and installation of the game after it.

You can choose to boot up Epic Games Launcher app on your home screen or App Drawer. Either works.

Your launch button will be replaced by an Update button.

Tap on the update button and this will start downloading the update. It will ask you permission to install a new version of Fortnite, tap Install, and then Open once its installed.

You will now be taken to the Fortnite app. Throughout the process, you will have to keep your screen on as the app doesn’t support background downloading.

Once the update is completed, the update button will change to a Play button and you’re all set.

This is how you will update the game when Epic Games pushes out new patches throughout the season. It is a bit annoying at first, but you’ll quickly get used to it.

Once the update is installed, depending on when you did it, the servers might still be down and you will have to wait for them to get back up before you play your first game.

If the servers are down, you will see this message. This is routine whenever a new patch is deployed.

You can monitor the server status of the game by clicking here.

When the servers have resumed, boot up the game and you will be taken to the home screen right away, ready to play the game.