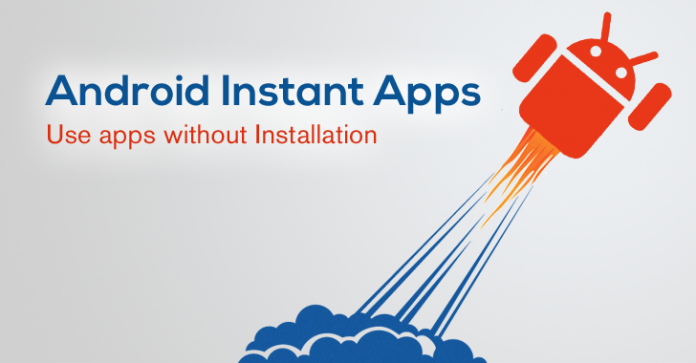 You have probably heard of the term “Android Instant Apps“, but you might not be exactly sure what it means.  Introduced back at Google’s I/O 2016 developer conference, Instant Apps represent the next step in app evolution.

This is a universal Android solution that blends the speed and power of a native fully-fledged app with the ease and immediacy of a web app. Instant Apps basically separate each of the app’s main feature into stand-alone modules. Users are then able to load any of these modules on-demand simply by tapping on an URL.

Often times you find yourself unwilling or unable to download a large app, although you could certainly benefit from some of the app’s features in that moment. Instant Apps can solve the problem by allowing you to access certain elements of a particular app, without having to install the full app on your device. Sounds great, doesn’t it?

Here’s how to take advantage of Instant Apps on your own phone. Before we begin, note that you need to have a phone or tablet running Android 6.0 Marshmallow or higher.

You’ve enabled Instant Apps on your smartphone. But how do you go about using them?

Bear in mind that not all apps have Instant Apps versions, at the moment. Here’s a list of apps available for you to try:

Open a browser on your mobile, pick one of the apps above and enter the search time. We used NYTimes – Crossword. 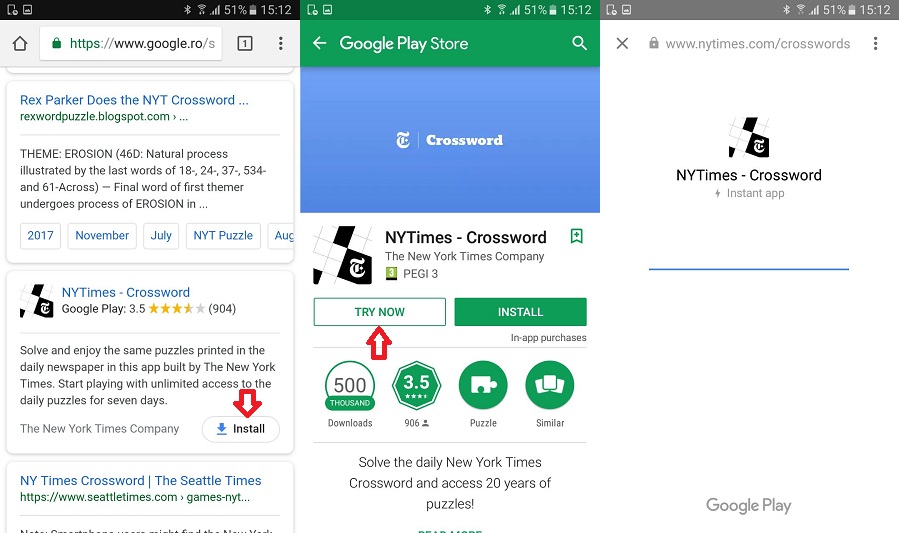 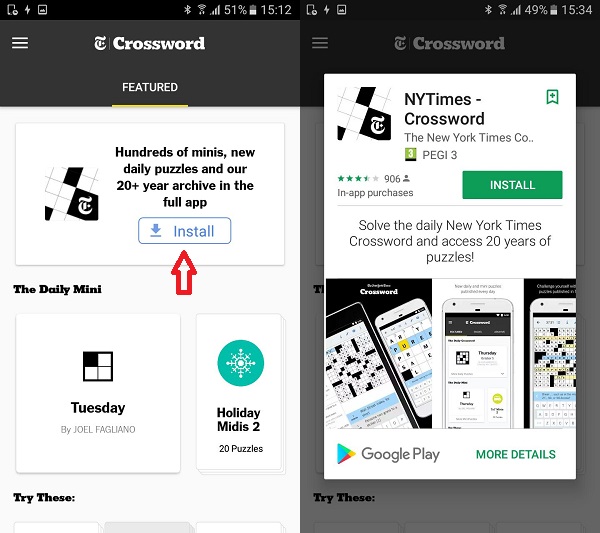 Note: Depending on your device and location, when you search for an Instant App in your browser you might notice supported Instant Apps are marked with the word “Instant’ next to their search result

Note 2: When you’re using an Instant App you’ll see a small lightning bolt icon in the upper left of the status bar. 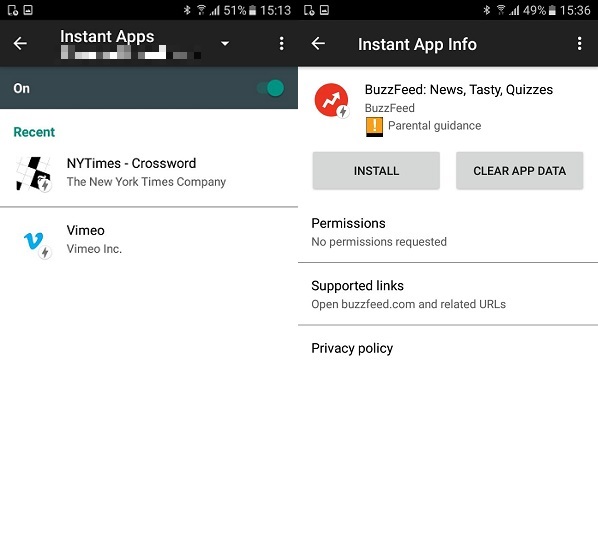 Want to check which Instant Apps you’ve installed on your device? Go back to Settings>Google>Instant Apps.

Long press on an app to Install it on your device or Clear App Data and remove the Instant App and all the data associated with it.