With Android 4.4 KitKat now officially outed by Google we are looking ahead to learning about the details and intricacies of the next release of the platform. We expect the build to debut with the Nexus 5 in the coming weeks, however previous Nexus products should also see the Hershey-inspired version in due time. In fact, we might look for 4.4 KitKat on a variety of devices, perhaps going back a few years. Why? According to Google, the goal with KitKat is to “make an amazing Android experience available for everybody”.

Some interpret this to mean older phones and tablets while others look for products like smartwatches and wearable tech.  But, before we get ahead of ourselves, why not take a quick jaunt through time and reflect on some of the key moments in the various iterations of Android releases.

Note that we’ll not hit you over the head with every single detail and that more of the back-end developer stuff could be glossed over. The reason? Our site is aimed at existing users and those considering Android purchases down the road. The average AndroidGuys reader doesn’t care much for that deep dive stuff.  Our focus, rather, will be more on user-facing features that rolled out over time. 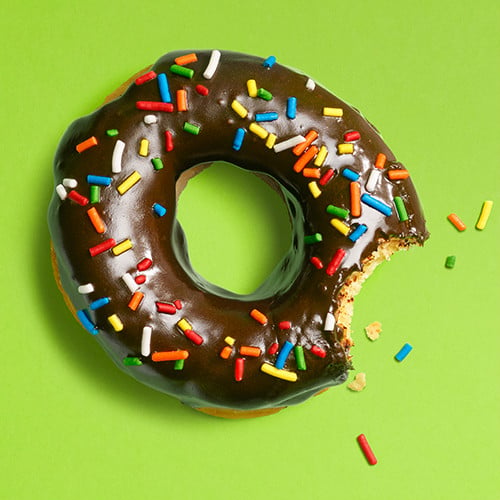 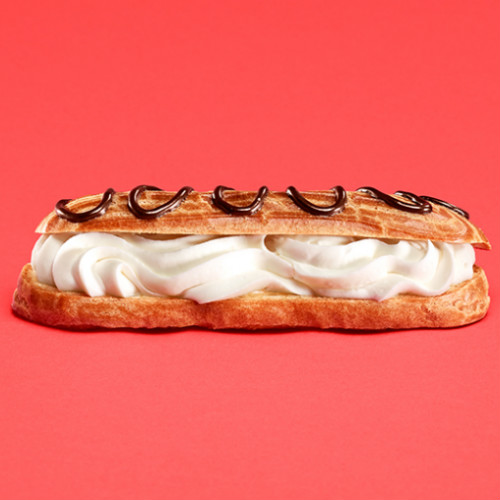 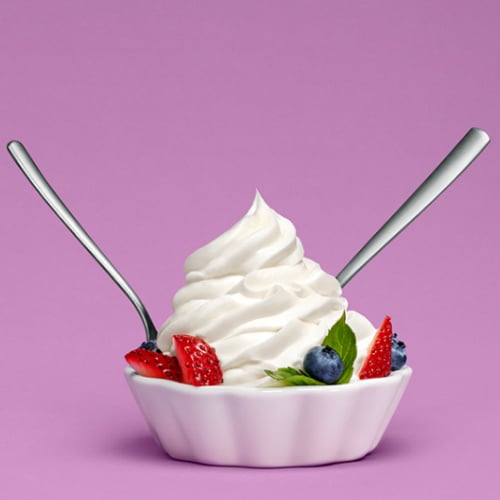 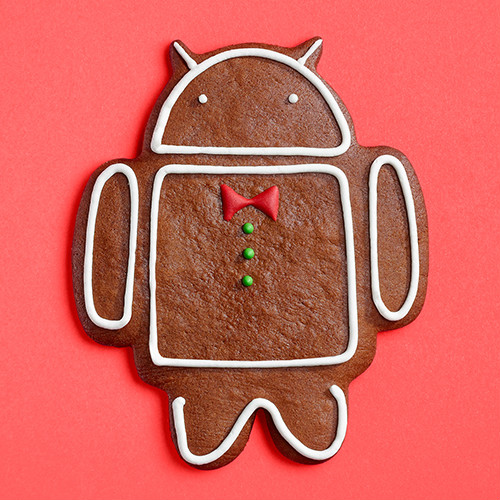 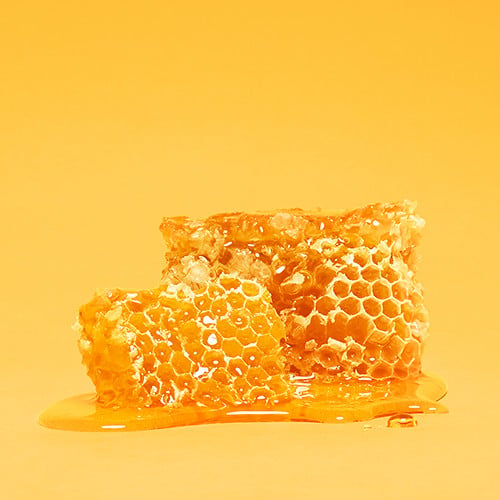 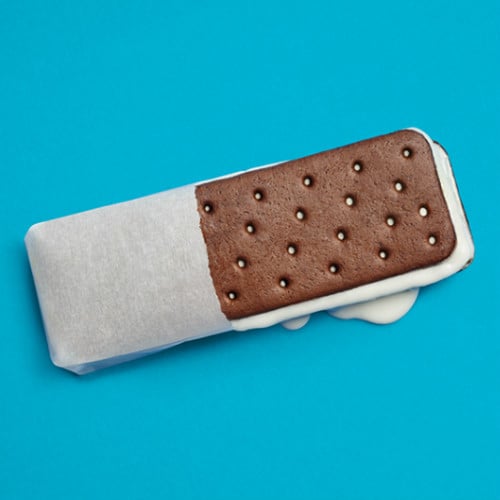 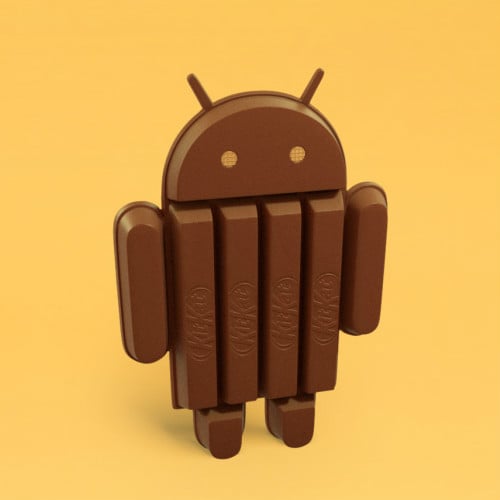 Key features in this version of Android: TBD

Notable devices of the day:

Verizon Droid Pro Review: Business in the Front/Party in the Back