LG has taken the wraps off its new LG G5 smartphone. The G5 will have amazing new features. You’ll be able to add modules to expand the functionality of the device like the ability to control a drone, listening to high def audio with a B&O DAC, and expanding the battery life, among others.

But, when can you get your hands on it? Here’s everything we know about who is carrying the device, and when you can buy it. We’ll keep updating this list as details become available.

Verizon: The LG G5 is coming “this spring”. While that doesn’t give us much of an idea, it does narrow it down a little bit. You can check out Verizon’s page on the LG G5 here.

AT&T: The nation’s second biggest carrier has indicated that pricing and availability details will come “in the coming weeks” You can check out AT&T’s page on the LG G5 here.

T-Mobile: T-Mobile has yet to release anything on its plans to carry the LG G5

Sprint: Sprint’s ever expanding network will be offering the LG G5 as well. We don’t have an exact date but, “Device pricing and availability date will be announced soon”. You can check out Sprint’s LG G5 page here.

US Cellular: US Cellular will be carrying the G5, but release details haven’t been shared yet. US Cellular has let us know that it will be sharing its timeline “in the coming weeks” 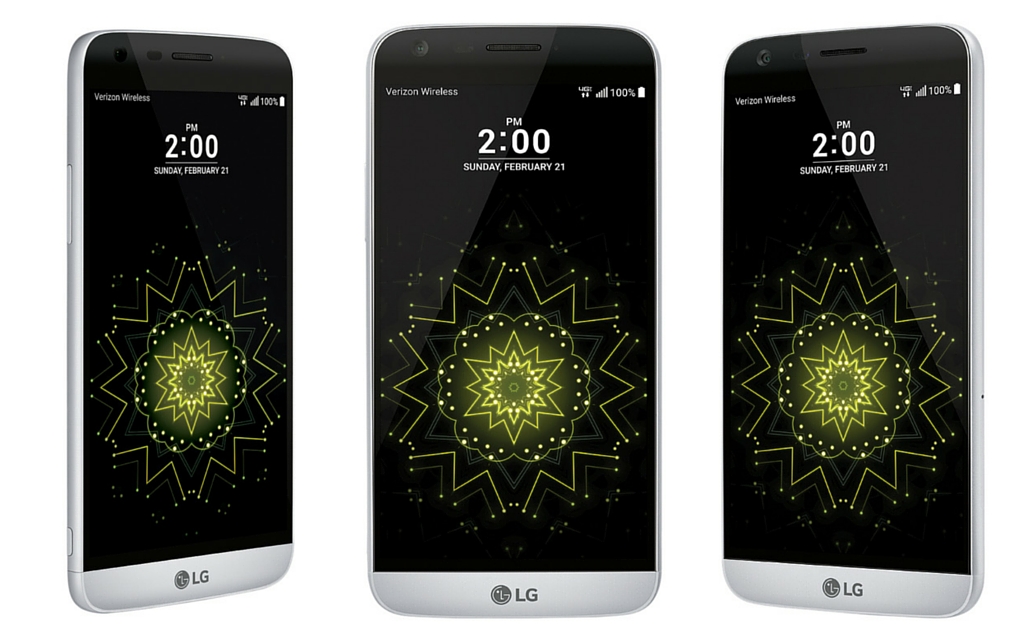 O2: O2 has confirmed that it will be selling the LG G5 and will stock it “in the coming months”

EE: The LG G5 will be coming to “Europe’s most advanced digital communications company”. Customers will be able to pre-order on March 17.

Vodafone: Vodafone has joined the fray and announced that it will also offer the LG G5. Details have yet to be released on when you can buy it.

Three: Three has yet to release any statements on the LG G5 at this time.

Do you plan to pick up the G5? Let us know down in the comments what you think of the new device from LG. While you wait for the phone to be released, be sure to check out all the details on the LG G5 here.