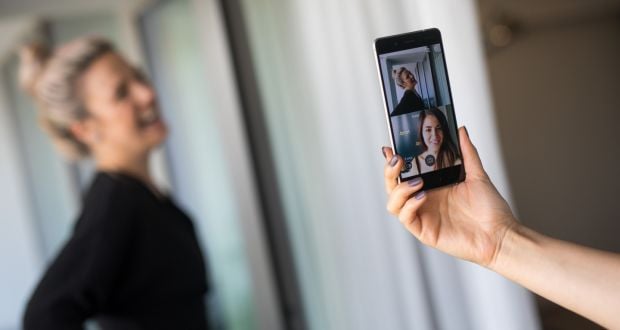 Introduced back in later 2017, the Nokia 8 marked the culmination of efforts to bring the Finnish telecom’s brand back to the mainstream market. Designed to compete with the likes of the iPhone 7 and Samsung Galaxy S8, the Nokia 8 came equipped with a polished aluminum body, Carl Zeiss cameras, and a high-resolution display.

With the Nokia 8, HMD also started pushing what it calls the Bothie as the next evolution of the selfie. The feature allows users to snap a shot using both the front and the back camera at the same time.

Originally an exclusive feature of the Nokia 8, the Bothie camera is now available on other models including the more budget Nokia 6 2018, Nokia 7 Plus and Nokia 8 Sirocco.

Even so, you don’t have to purchase a Nokia phone to give the Bothie camera experience a go. Actually, you can easily install an app and get similar results on your Android phone. So below we’ve assembled a list of apps which mimic Nokia’s Bothies.

Frontback is an easy-to-use app which lets you capture multiple sides of the same story at once. Get started by taking a picture using the main camera. Then the app will immediately switch to the selfie camera for the second snap.

You can edit your snaps and re-arrange them in the order you prefer (selfie first and panorama second, or vice-versa). 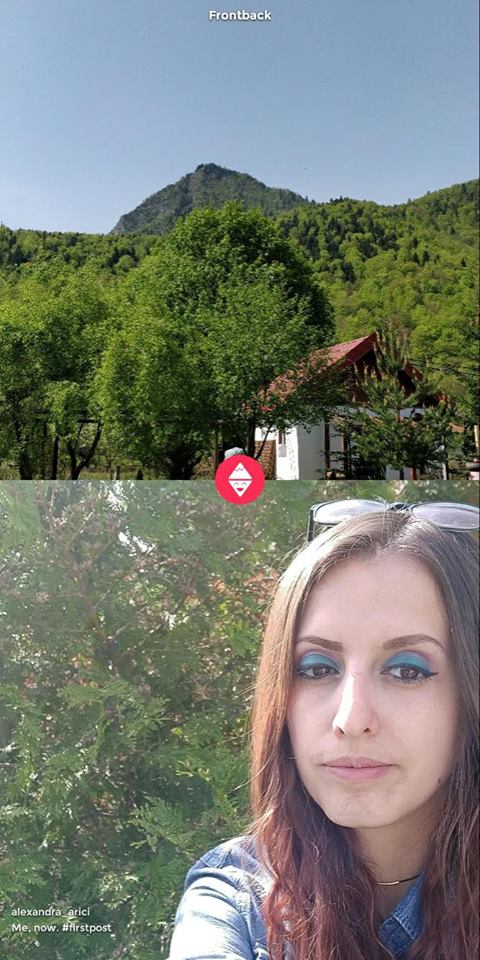 The camera app quality is not too stellar, so although I used the OnePlus 5T which tends to produce decent results in bright light, the photos taken with Frontback don’t look as good (especially the selfies).

Nevertheless, if you want to see the Bothie camera in action, you can give this app a try. Unlike other similar apps we’ve seen, it produces pretty neat results.

PhoTWO offers a slightly different perspective on the Bothie camera. Users can take a picture with the main camera and then a smaller, superimposed second pic with the selfie camera. 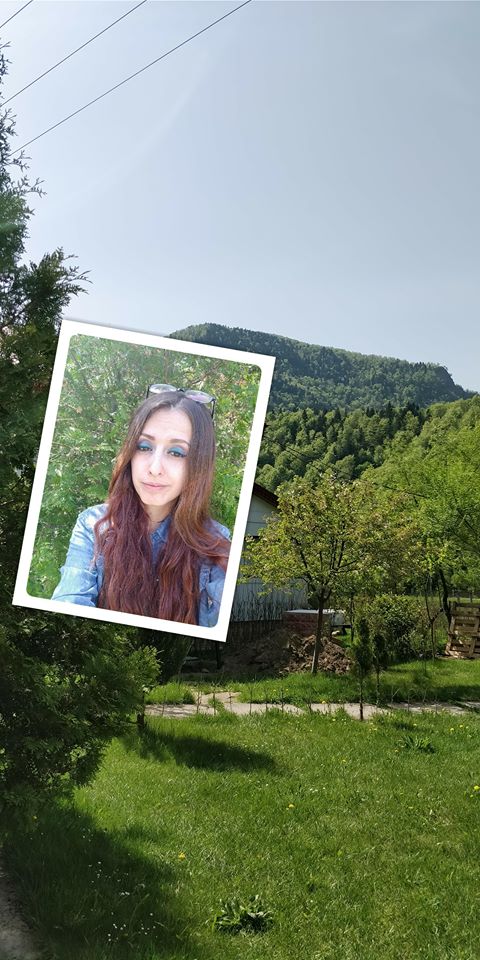 Naturally, you can edit the secondary pic and arrange/move it in the position you see fit. Picture quality is ok, but nothing out of the ordinary.

Split Lens 2 offers a bit more variety when it comes to shooting your Bothies in either video or image format.

Once you open the app you will be asked to pick a certain layout for your collage. It can be anything from a screen split in two, three or a heart shape superimposed on a background. 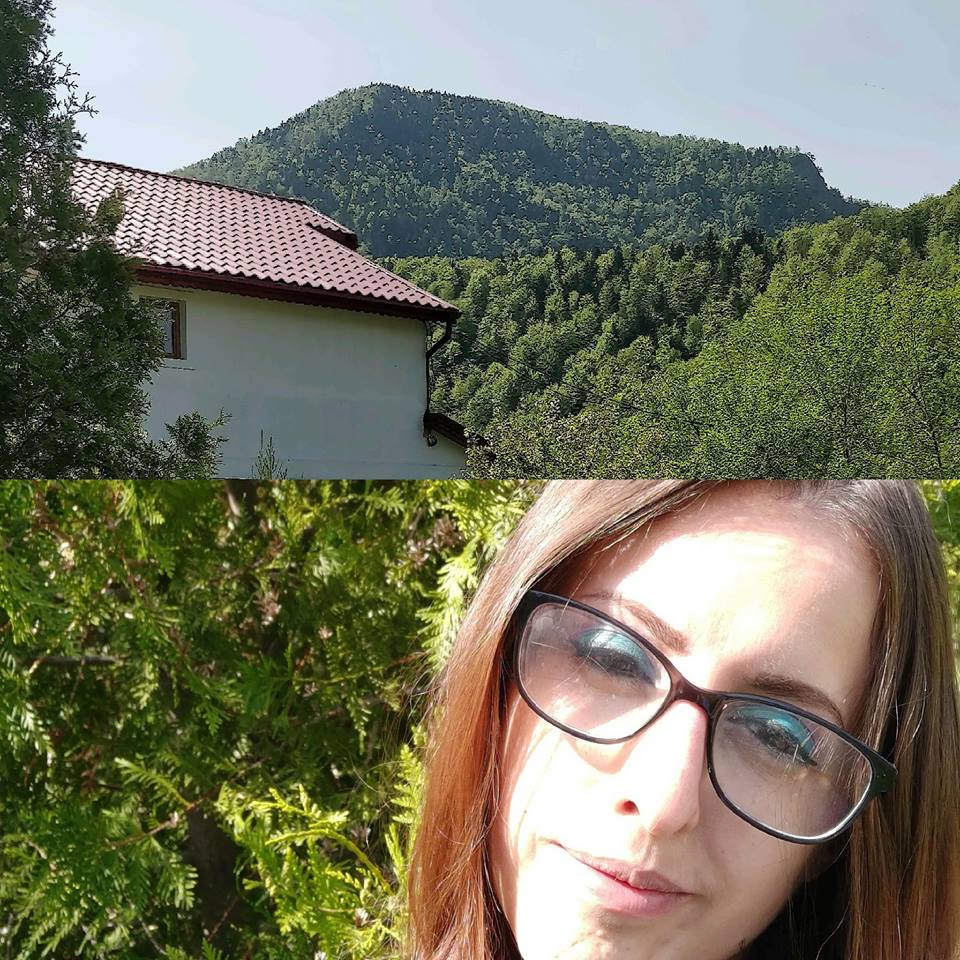 The app allows you to adjust and blend your results. It also contains interesting features and effects such as Swapping Your Body Parts, Make Your Own Ghost or Make Yourself Float in the Air.

Take into consideration that none of these apps have both cameras working at the same time when you shoot. First, the main camera will work and then the selfie one, or vice-versa. This is not the case if you use a Nokia phone, which offers a more advanced Bothie experience.

But if for some reason you don’t like Nokia, using one of these apps provides a quick solution to satisfying your Bothie curiosities.

Here are the devices that support the Android P Beta Program