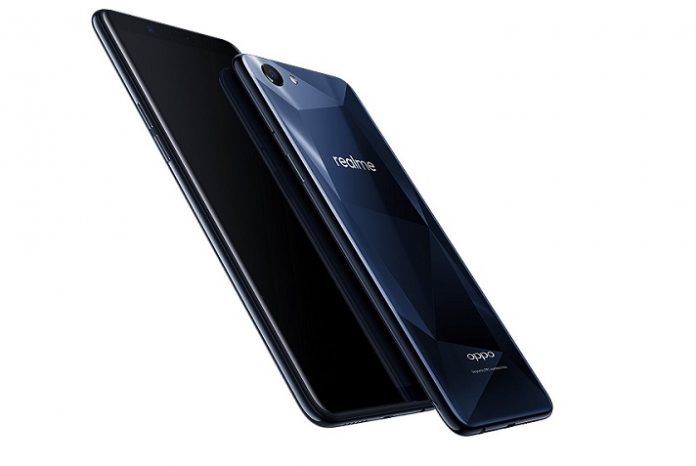 Despite their meteoric rise in the smartphone industry, not a lot of people have heard about OPPO and their mobile devices. Especially in the Western world.

Yet the company has been selling phones since 2011 and has largely done so in Southeast Asia, the Middle East and Africa. But in 2018 OPPO has big plans for expansion, which might even include North America.

Nevertheless for the time being, the company has chosen to focus on the ever-expanding Indian market.

According to IDC, the Indian smartphone market is expected to show a double-digit growth in 2018. And admits the growing market, mobile phone makers are rushing to capture the largest share of the pie. OPPO being one of them.

The company has recently announced the launch of a new online brand called Realme which exclusively targets the Indian youth market. The new branch is currently sharing OPPO’s resources such as R&D and manufacturing for the Indian market. It will also use OPPO’s 500 service centers in India for after-sales services.

Realme will operate as an independent brand with a specific team in India, and one in China that will work on software and product development. The brand is focusing on the budget niche for the India market and the aim is to provide better customer experience in this price category.

Previously, OPPO has relied heavily on marketing and promotions to build their offline presence. With Realme, they plan on doing the same with their online standing.

OPPO’s new sub-brand faces some strong competition in the country from China-based rival, Xiaomi, which is India’s leading smartphone brand. OPPO, on the other hand, is the number four player in the Indian market. So the big questions is, will Realme help the Chinese company climb to a better position?

We’ll just have to wait and see. After all, the first smartphone to launch under the new brand, the Realme 1 is a pretty typical budget Android phone. With a few notable highlights.

It comes boasting a 6-inch display with an 18:9 aspect ratio and FHD+ resolution. Customers will surely appreciate having that kind of real estate on a device this cheap. Of course, this is still an IPS LCD panel, rather than an OLED.

The device is powered by a MediaTek Helio P60 processor coupled with up to 6GB of RAM and 128GB of storage, a pretty rare configuration for budget devices such as this.

In the camera department, customers will get a 13-megapixel rear camera with phase detection autofocus (PDAF) and an 8-megapixel camera for selfies.

The catch? The phone comes with face unlock as its only means for quick authentication. Which means no fingerprint sensor on board. On a more positive note, the Realme 1 does impress with its unique appearance. The polygonal effect on the back of the device is surely an eye-catcher. The subtle pattern is only visible when it catches the light the right way, but it gives the Realme a unique personality. 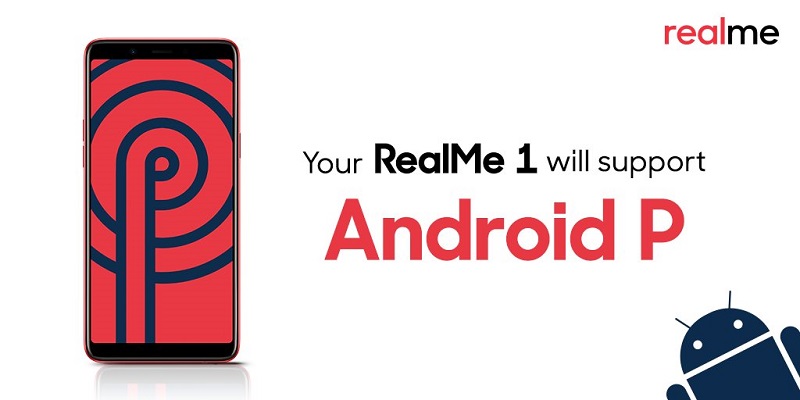 The Realme 1 is by far the best-looking smartphone by OPPO in the budget segment and so far it seems like it stands a very good chance at overshadowing rivals like the popular Redmi Note 5 Pro.

To drive adoption, OPPO has also recently unveiled a new Solar Red color option for Realme 1. It also confirmed the phone will get the Android P update.

While the Realme 1 is currently limited to India, success could prompt OPPO to release the phone into other markets in the near future.

What do you think? Would you consider purchasing the Realme 1 if it were available in your region?