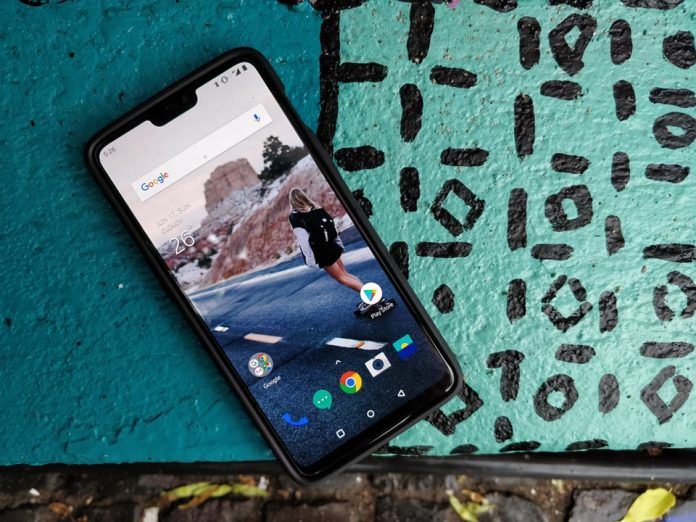 The latest OnePlus flagship, the OnePlus 6, is a tremendous smartphone coming with a beautiful display, much-improved camera and new glass body.

And, even if the new phone shares a lot of features with its predecessors, it still manages to squeeze in a few new tricks. So, if you just picked up your OnePlus 6 or have had it since launch day, here are some OxygenOS tricks you might want to try out on your brand new device.

Many fans were quite disappointed that the OnePlus 6 has a notch. For a company that has built its reputation by going against the grain, OnePlus seemed all-too-willing to jump on board the notch design trend. 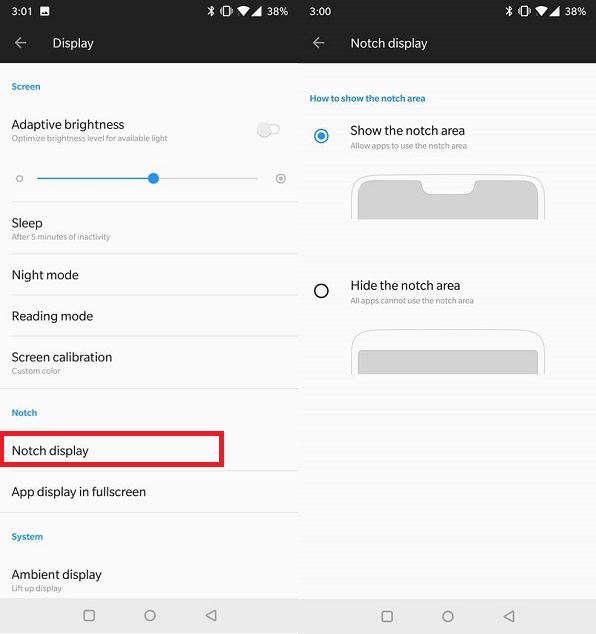 Indeed, the notch is a love-it-or-hate-it kind of thing for Android users. If you fall in the latter category, then you’ll be glad to know that OnePlus gives you the option to hide the notch.

Simply go to Settings > Display > Notch Display. Tap on Hide the notch area to activate a Compatibility mode which won’t allow fullscreen apps to use the notch area.

At the beginning of the year, OnePlus introduced the option to replace the standard on-screen nav buttons with gestures in a 5T beta. The company has kept these around and they are available on the OnePlus 6.

READ: How to send texts from your desktop using Android Messages

To enable gesture navigation, you need to jump to the phone’s Settings > Buttons > Navigation bar and gestures. You’ll get three options to choose from, from which you need to select Navigation gestures. 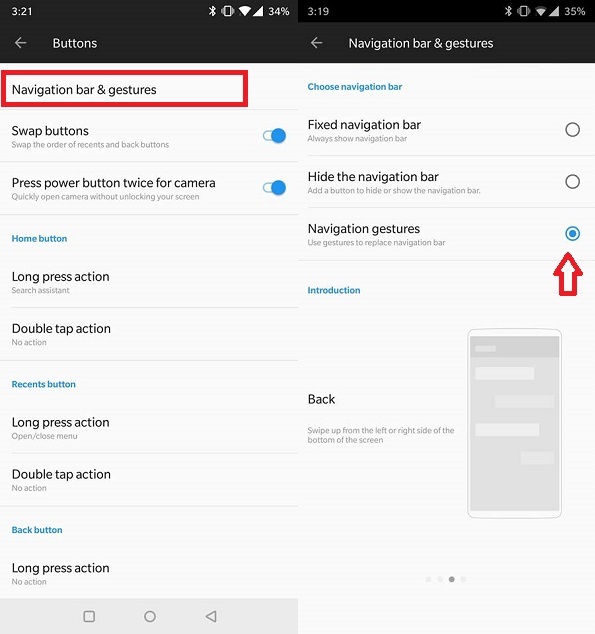 After tapping on it, you’ll be all set to start using gestures, as follows:

Control your phone with gestures

Not to be confused with gesture navigation, the OnePlus 6 has a separate category for Gestures that let you do all sorts of things. For example:

There’s even a list of gestures such as drawing a simple O to which you can assign an action to like opening the camera or a certain app.

Get Face Unlock under control

Face unlock on the OnePlus 6 is super-fast. Which is great, for the most part. But what if you just wanted to take a quick glimpse at the lock screen notifications without being promptly sent to the home screen?

Well, fortunately, you can. Navigate to Settings>Security & lock screen>Face unlock and toggle off the option “Auto unlock after the screen in on”. 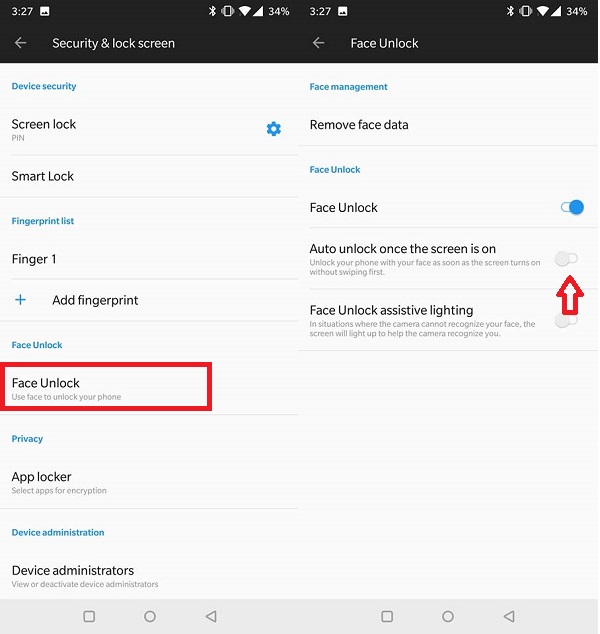 Now when you unlock the phone, it will land you on the lock screen instead of the home screen. So you can quickly check out your notifications and lock the phone again.

The OnePlus 6 has a hidden space where you can hide apps. To access it, open the App Drawer and drag the hidden space from the sidebar on the left. 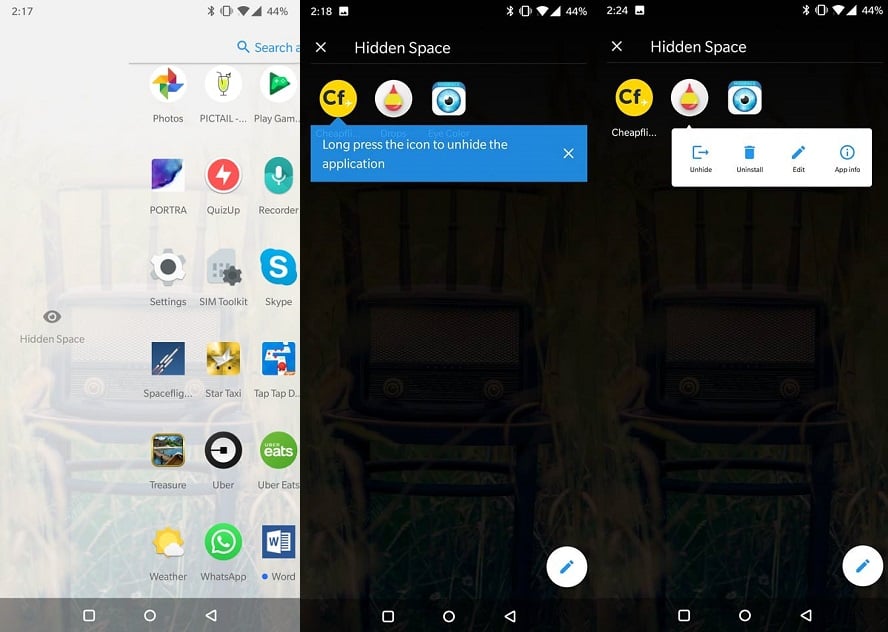 Then select the apps you want to move into the secret space. Changed your mind? You can unhide them by long pressing on the app icon.

Where are the camera settings?

The camera settings on the OnePlus 6 are a bit hard to find at first. Once inside the camera app, you’ll need to swipe up from the bottom. This will reveal a set of additional options including Pro Mode, Portrait mode and Slow motion.

But if you look in the top-right corner, you’ll notice there’s a gear-shaped icon. Tap on that to reveal the camera’s settings. 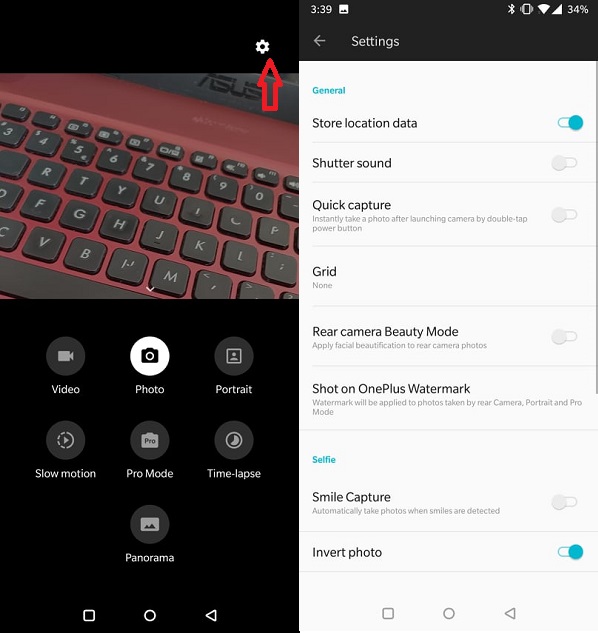 From here you can enable/disable a bunch of options including: 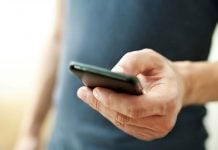